Dom Farrell
The pair were criticised for their performances at the weekend, but the Frenchman has said that it is impossible to be perfect for 90 minutes

Costa Rica international Navas was criticised for failing to keep out Stevan Jovetic's dramatic winner, as Sevilla came from behind to end Madrid's Spanish record unbeaten run in stoppage time.

Despite helping Madrid to chalk up 40 matches without defeat, the 30-year-old has appeared short of his best form after returning from an Achilles surgery earlier this term.

Madrid have been linked with a move for Chelsea's Thibaut Courtois over recent months, while an attempt to bring in Manchester United's David de Gea with Navas heading in the other direction famously collapsed at the 11th hour as the transfer window closed in August 2015.

Speaking ahead of Wednesday's Copa del Rey quarter-final against Celta Vigo, Zidane dismissed the notion of him being unhappy with Navas, amid calls in some quarters for understudy Kiko Casilla to be reinstalled having impressed during the regular number one's injury absence.

"Keylor Navas is fine," Zidane said. "He was the goalkeeper of the 40 unbeaten games. 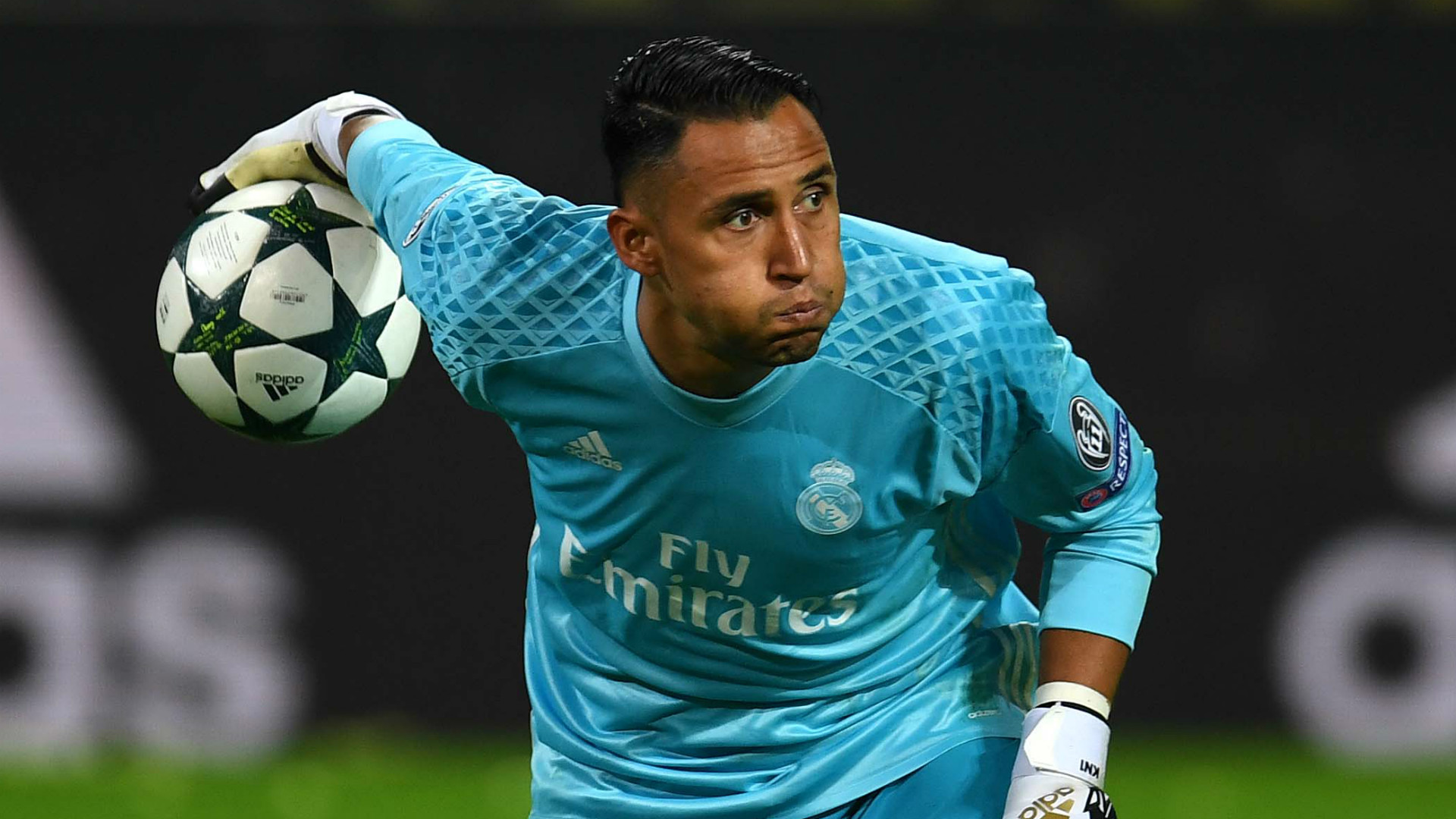 "Stop talking about that. I don't want to change anything. The rest is just rumours.

"I do not think there is debate about signings for next year I'm not interested, not at this time.

"The goalies are doing very well. Keylor, Kiko and Ruben [Yanez] are very good and I do not want to change anything that we are doing."

Karim Benzema's contribution to the loss, after he lost possession in the build up to Sevilla's winner, and Zidane's decision to deploy an unfamiliar 3-5-2 formation were also matters for debate.

But the former France international was in no mood to apportion blame.

"Why can't Benzema lose a ball in the centre of the pitch?" Zidane asked.

"On the field, for 90 minutes, you cannot do everything right. We played 85 minutes very well and then five minutes passed with things we did not want.

"We will work so that it does not happen again. Both goals are not due to only one mistake"

On his tactical setup, Zidane cited the quick turnaround from last week's second leg of a Copa del Rey win over Sevilla as a reason to vary Madrid's approach.

"I decided to do it because we knew that playing three games in a row against the same team meant we had to make changes and vary. Sevilla also did that."