Chris Myson
The Frenchman scored in La Liga for the first time in over three months against Eibar, with his manager fully aware of his importance

Atletico Madrid boss Diego Simeone was relieved to see Antoine Griezmann end his La Liga goal drought against Eibar, acknowledging his side "depend" on the forward.

The France international scored with 16 minutes remaining as Atletico won 2-0 in the Basque Country on Saturday, Saul Niguez having netted a controversial opener from what looked to be an offside position earlier in the second half.

Griezmann's goal – after an impressive one-two with substitute Kevin Gameiro – was his first in 10 league matches, with his previous top-flight strike coming against Valencia back on October 2.

And Simeone stressed the importance of his form to Atletico's chances of success. 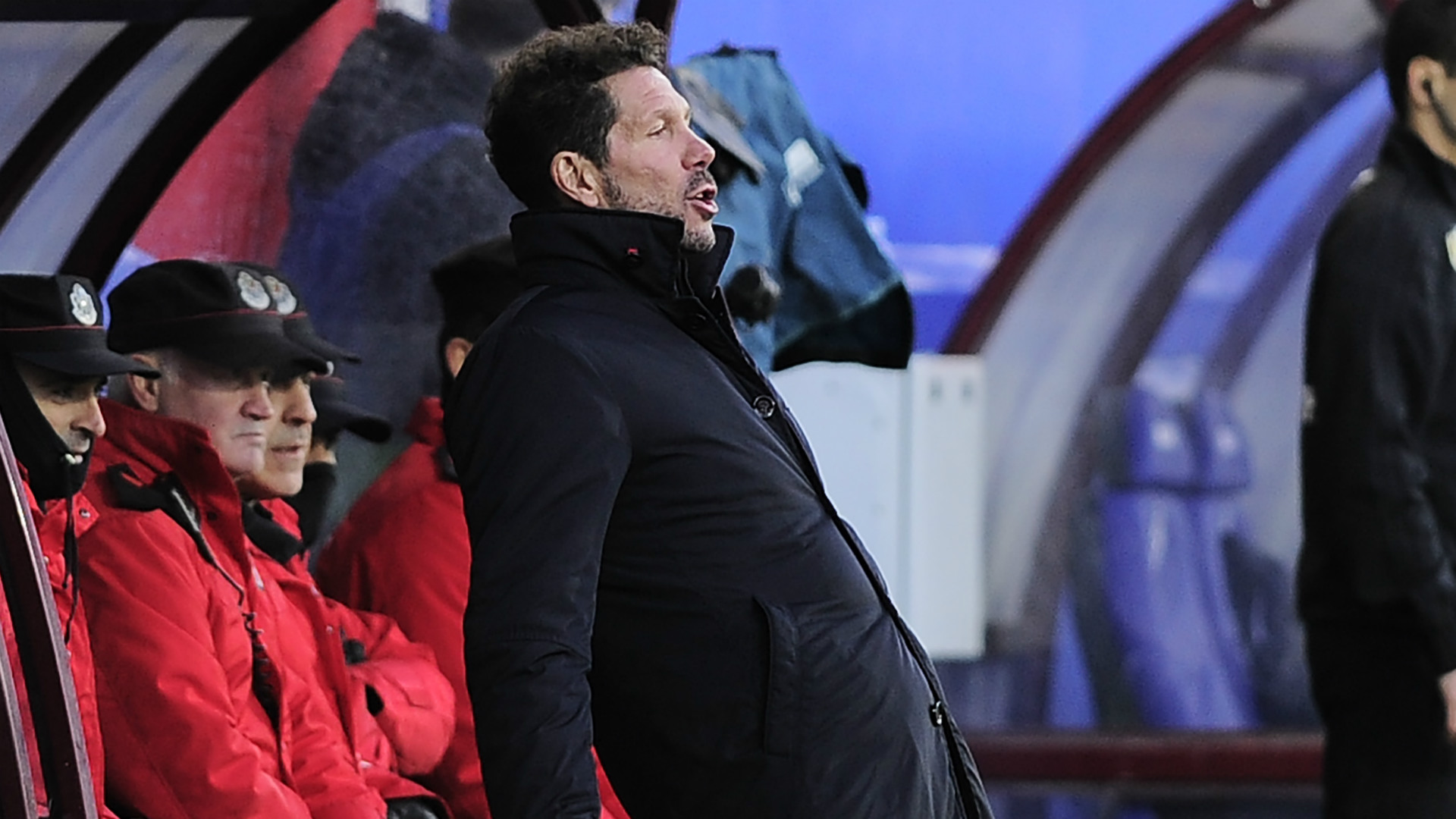 "We do depend a lot on Griezmann's form to finish off the work of the team," Simeone said at his media conference after Atletico moved up to fourth in the table.

"That is also the case with [Fernando] Torres and Gameiro.

"First, though, comes our teamwork. We compete for every ball and have put in important work. Both in Las Palmas and here we saw an organised team.

"We knew we were going to face a very strong side. The first half was tough for us because they were better than us at times, but the second half was closer to what we want."

He added: "I saw that Takashi Inui was playing well and since Sime was on a yellow card he could have collected a second yellow in a contested ball.

"So I didn't want to run the risk of losing a player."

Atletico are at home for both of their matches next week. They have the second leg of their Copa del Rey last-16 tie against Las Palmas, which they lead 2-0, on Tuesday, before Saturday's match with Real Betis in LaLiga.