He may be considered to be the best of all time by some, but Lionel Messi must mature a lot if he wants to be held in the same regard as Real Madrid great Alfredo Di Stefano, according to Canario.

VIDEO: Santa is a Messi fan

However, former Madrid and Brazil forward Canario does not believe that the 29-year-old Argentina captain is at the same level as legendary countryman Di Stefano, who won five successive European Cups during his time at the Santiago Bernabeu between 1950 and 1960. 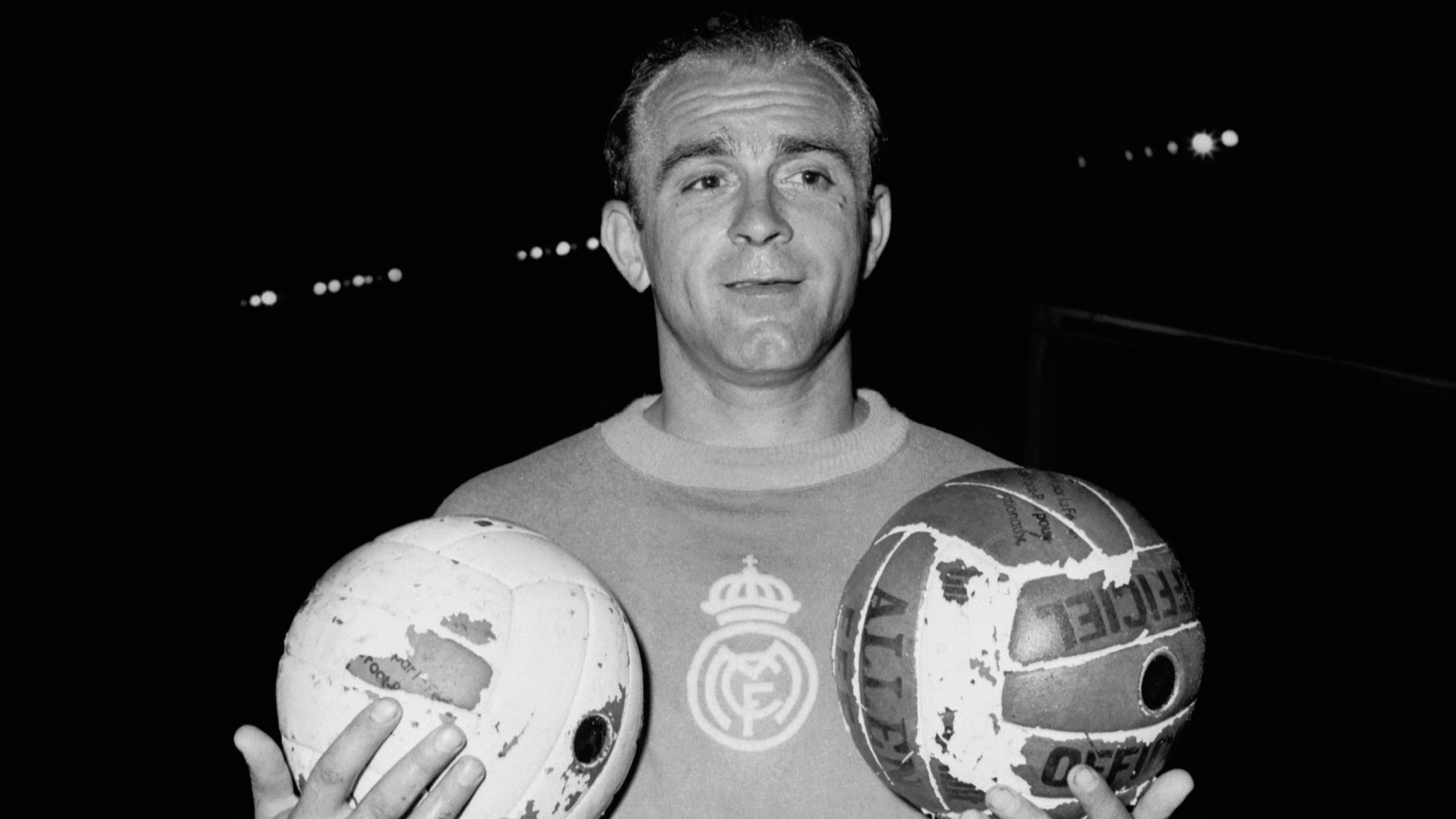 "Di Stefano was a scorer, he defended, he attacked... You won't find such a complete player among the young ones," the 82-year-old told EFE.

"Messi is a great footballer, but he needs to mature a lot if he wants to be like Di Stefano.

"Messi plays in a few metre area only. Di Stefano played up and down, he ran, he fought... Messi just doesn't do that."

Messi, who lost his Ballon d'Or title to Madrid rival Cristiano Ronaldo on Monday, tops the La Liga goalscoring charts this season with 11 after 15 games.