The Uruguay international has won a total of eight trophies during his time at Camp Nou following his 2014 move from Liverpool, and has now committed his future to the side

Luis Suarez has agreed a new contract with Barcelona, that will keep him at Camp Nou until 2021.

The stat Pogba won't want you to see

The Uruguay international, who joined the Catalan giants from Liverpool in 2014, has won eight trophies for the club since his transfer – including La Liga, the Champions League, the Club World Cup and the European Super Cup - and has scored a total of 97 goals in 116 fixtures. He also has 57 assists for Barca, carrying him past the tallies he achieved in England - 82 goals and 52 assists in 133 appearances.

Barcelona have announced that the contract will be signed at the club's official headquarters on Friday, and they have also revealed that a buy-out clause has been included in the deal, which stands at €200 million.

Suarez has become a key cog in Barca's machine in recent seasons, forming a fearsome partnership with both Lionel Messi and Neymar as part of the fabled 'MSN' trio. 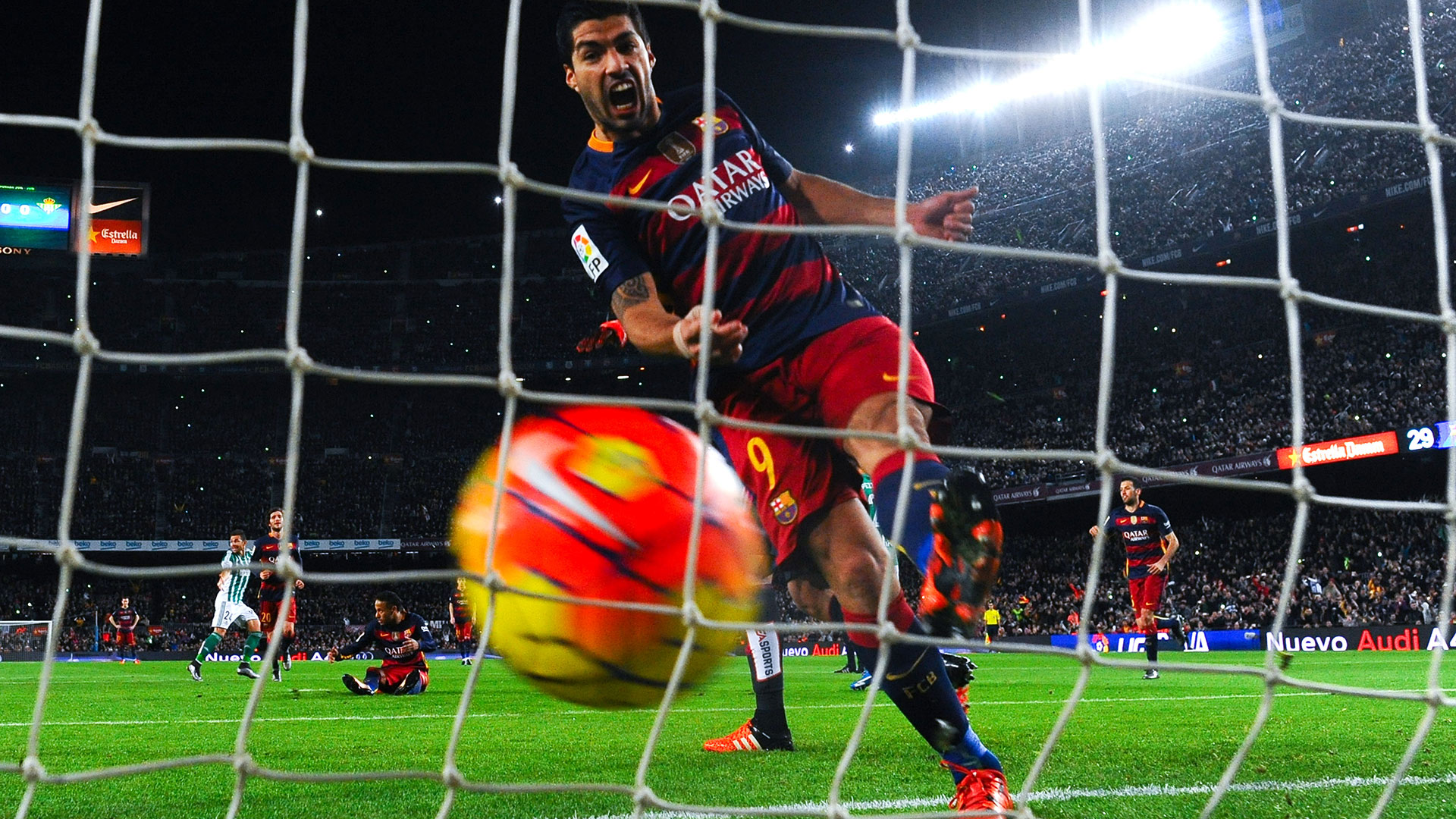 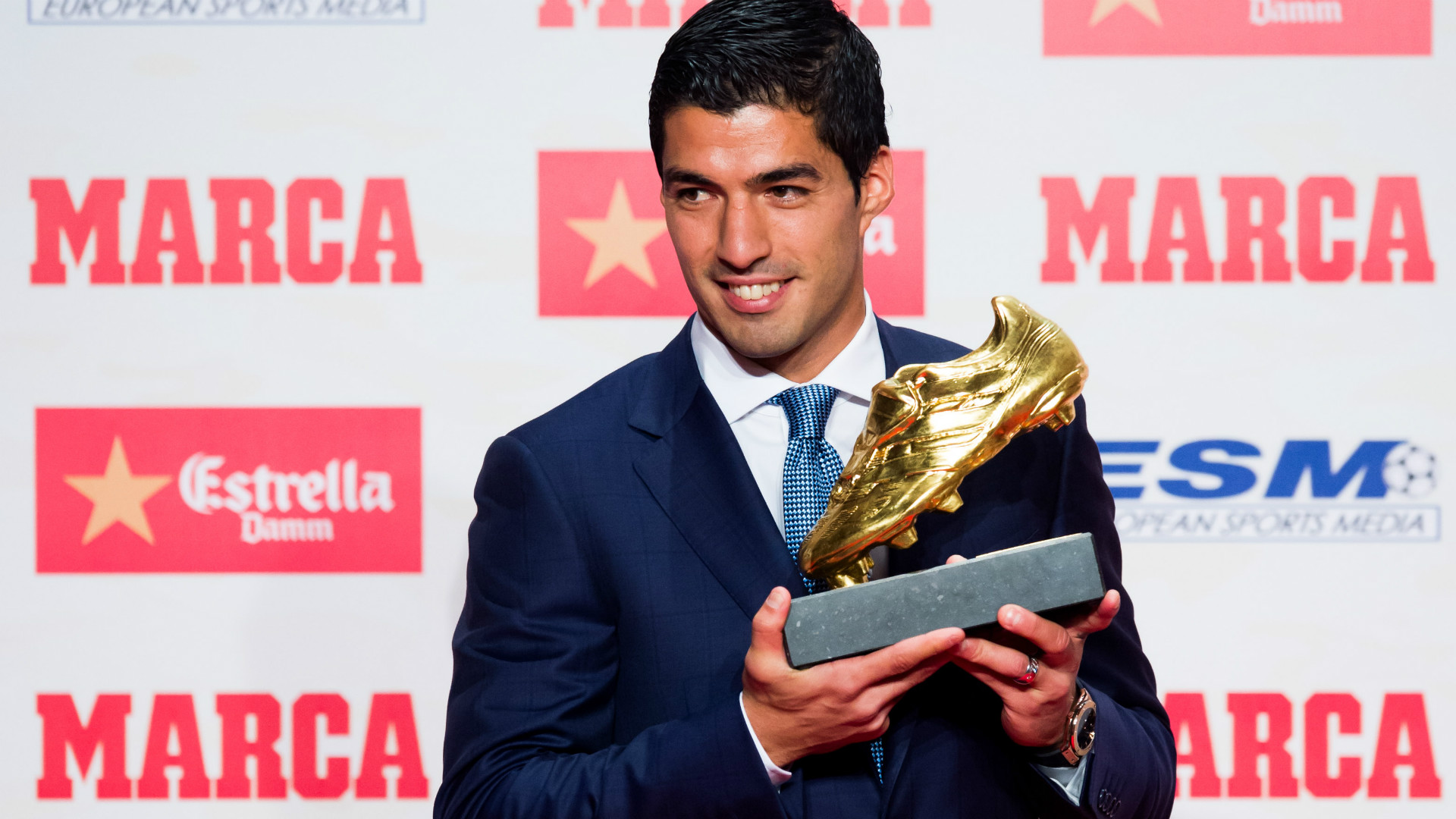 The trio have already netted a staggering 41 goals in all competitions in 2016-17, in a mere 56 appearances, while they have also notched up 21 assists. By comparison, Real Madrid's BBC trio - comprised of Gareth Bale, Cristiano Ronaldo and Karim Benzema - have scored 29 goals in 52 appearances.

The 29-year-old has also gained a reputation as something of a big-game player, scoring in the Champions League final victory over Juventus and also netting a hat-trick in the decisive La Liga win over Granada that confirmed Barca as champions last season.

Suarez's new deal will also end speculation over his future for the foreseeable future, with Manchester United previously credited with an interest in signing the superstar.

Suarez’s decision to commit his future to the club may serve to boost morale at Camp Nou, too, with Barca currently languishing six points behind Real Madrid in the league standings after 15 games.

Real are yet to taste defeat this season and have a total of 37 points, but Barca have fallen to Alaves and, most recently, Celta Vigo.

The club comfortably topped their Champions League group, however, as they won five of their six games and were only beaten by Manchester City. Their reward is a two-legged tie with Paris Saint-Germain, who finished second behind Arsenal in Group A.