By Chris Davie
The 26-year-old has been troubled by calf problems this season but returned to action in Saturday's 7-1 victory over Celta Vigo with an attempt to prevent any further injuries
Gareth Bale's troublesome calves have plagued his season at Real Madrid - but he's found an ingenious solution to try to avoid any further injuries.

The 26-year-old has started only 16 games this term due to persistent calf injuries but returned on Saturday after six weeks on the sidelines.

The Wales international found the net during his comeback in a 7-1 victory over Celta Vigo, but eagle-eyed fans will have spotted the forward with a large hole in his right sock. 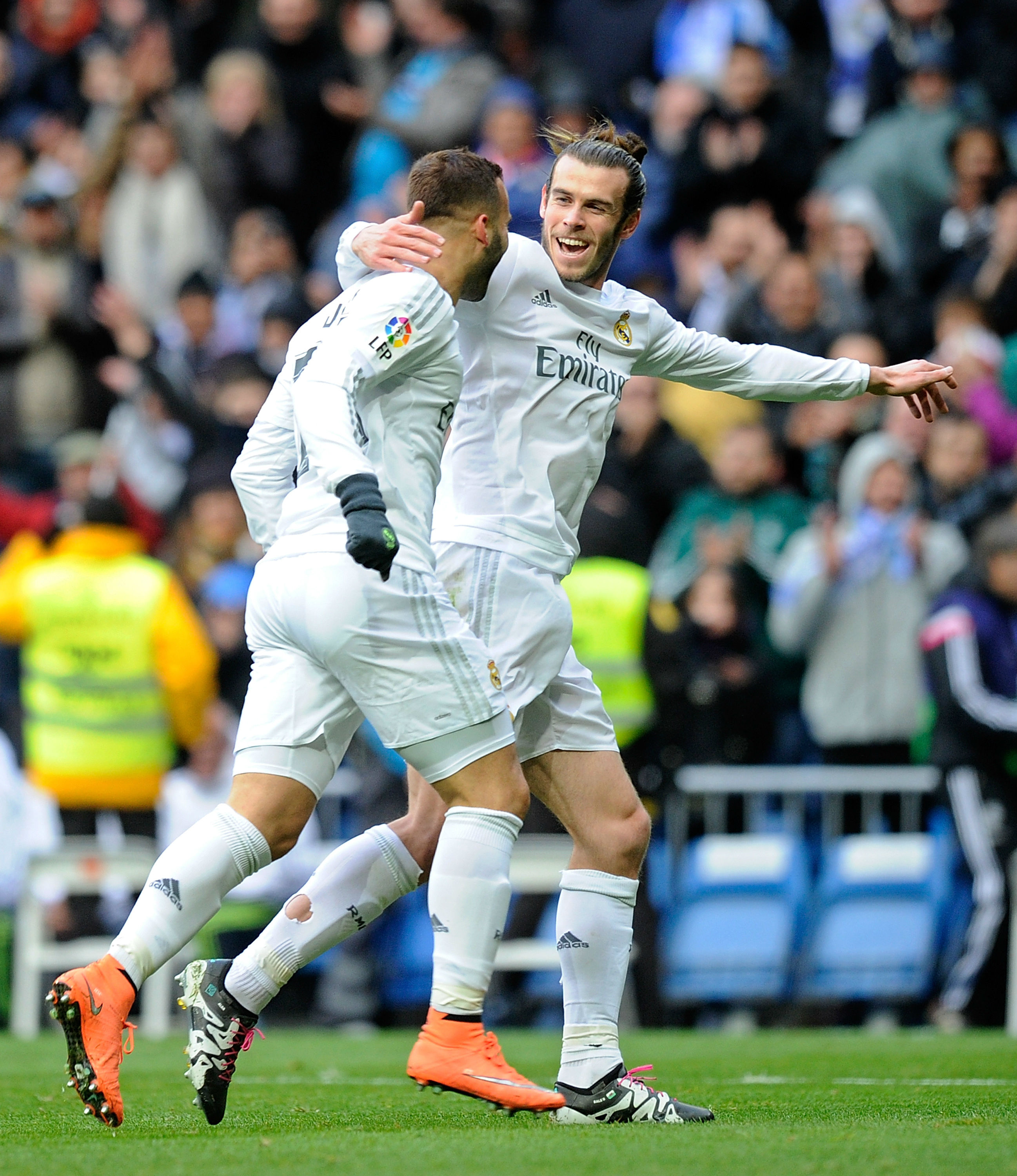 And the decision to tamper with his socks is apparently an attempt to ease compression pressure from his sock to his muscle.

The Wales international has also stuck with his long-running tradition of cutting off the foot portion of the sock in order to wear a training pair. 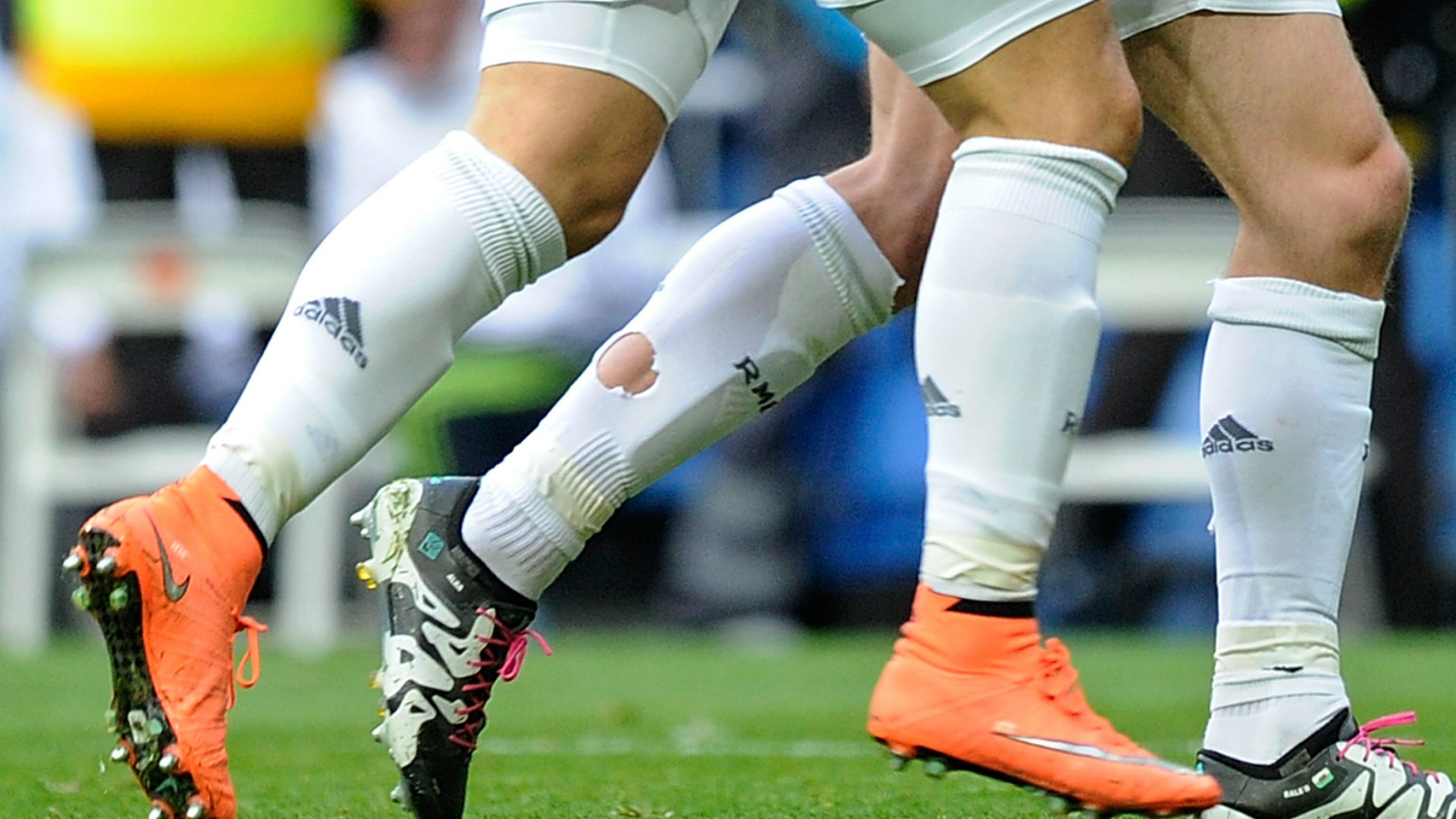 When asked about Bale's latest move, Zinedine Zidane said: “He is ready to play and that’s the most important thing. The holes in his socks? That’s something of his.”
Close