The French forward is ready to return after more than a month on the sidelines, and while he has been wrapped up in controversy recently, he has been badly missed
Karim Benzema is back. Real Madrid coach Rafa Benitez named the French forward in his squad for the Clasico against Barcelona on Saturday and his return represents great news for the club - not least for Cristiano Ronaldo.

Benzema has been sidelined since October 8 when he picked up an injury in a friendly against Armenia and in his absence, the Portuguese attacker has struggled for goals. Having hit 10 in nine games earlier in the season, Ronaldo has managed only three in five fixtures since the striker strained his thigh playing for France.

"He is ideal for Ronaldo and Bale," the Italian said recently. "To me, Karim is the best player in the world in his position and not just as a goalscorer. Talking about whether he should score 30 goals is a false debate. He has great qualities; he is a complete player." 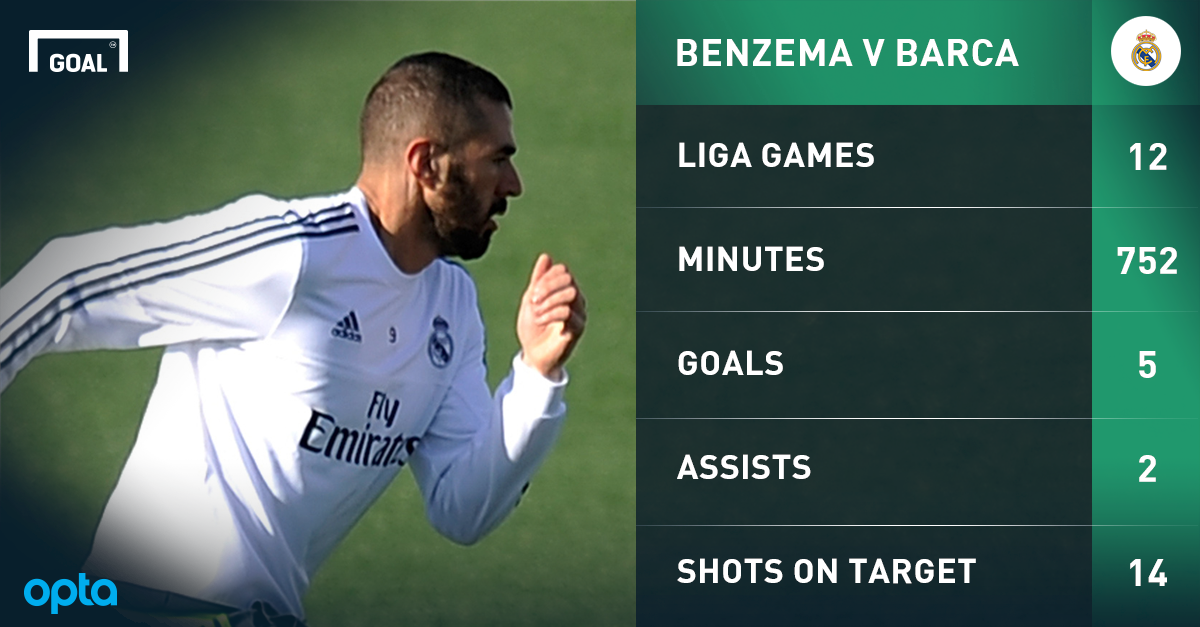 With both Bale and Ronaldo hungry for goals and neither particularly generous when in the penalty area, Benzema is indeed ideal. He drops deep to create space and unselfishly sets up others. He knows he won't be the top scorer, but accepts his role and even though he misses chances, Ancelotti is correct - there is no striker in world football better suited to the club than the Frenchman.

However, this season has been a difficult one for the 27-year-old. The striker has completed 90 minutes for Madrid only twice this term and been substituted in six of his eight appearances by Benitez.

That has left the forward frustrated. The injury followed and there was worse to come as he was arrested, spent the night in jail and faced questions in court for his alleged involvement with blackmailers in a sex tape scandal involving France team-mate Mathieu Valbuena.

Madrid immediately backed their player with a strong supportive statement after talks between Benzema and club chief Florentino Perez, but the striker has struggled to find full fitness in recent weeks and remained a doubt even for the match against Barca.

FULL STORY | Benzema arrest and sex tape scandal explained
"Benzema is in the squad, he has trained well and that's why he is with the group. So we'll decide if he plays or not," Benitez revealed in the pre-match press conference on Friday.

The former Lyon attacker wasn't picked in the same side as Bale and Ronaldo during Madrid's practice session at Valdebebas on Friday, but the Frenchman may yet start in the Clasico and posted a picture on his Instagram account which showed him going past a floored Javier Mascherano in a previous game against Barca.

With the Valbuena case still in the news, Benzema will be keen to put those events behind him and get back to doing what he does best, while Madrid really need him and Ronaldo will be the happiest player of all to see his team-mate return.

"Karim is the best striker in the league," the Portuguese said last month. "He's doing a phenomenal job." 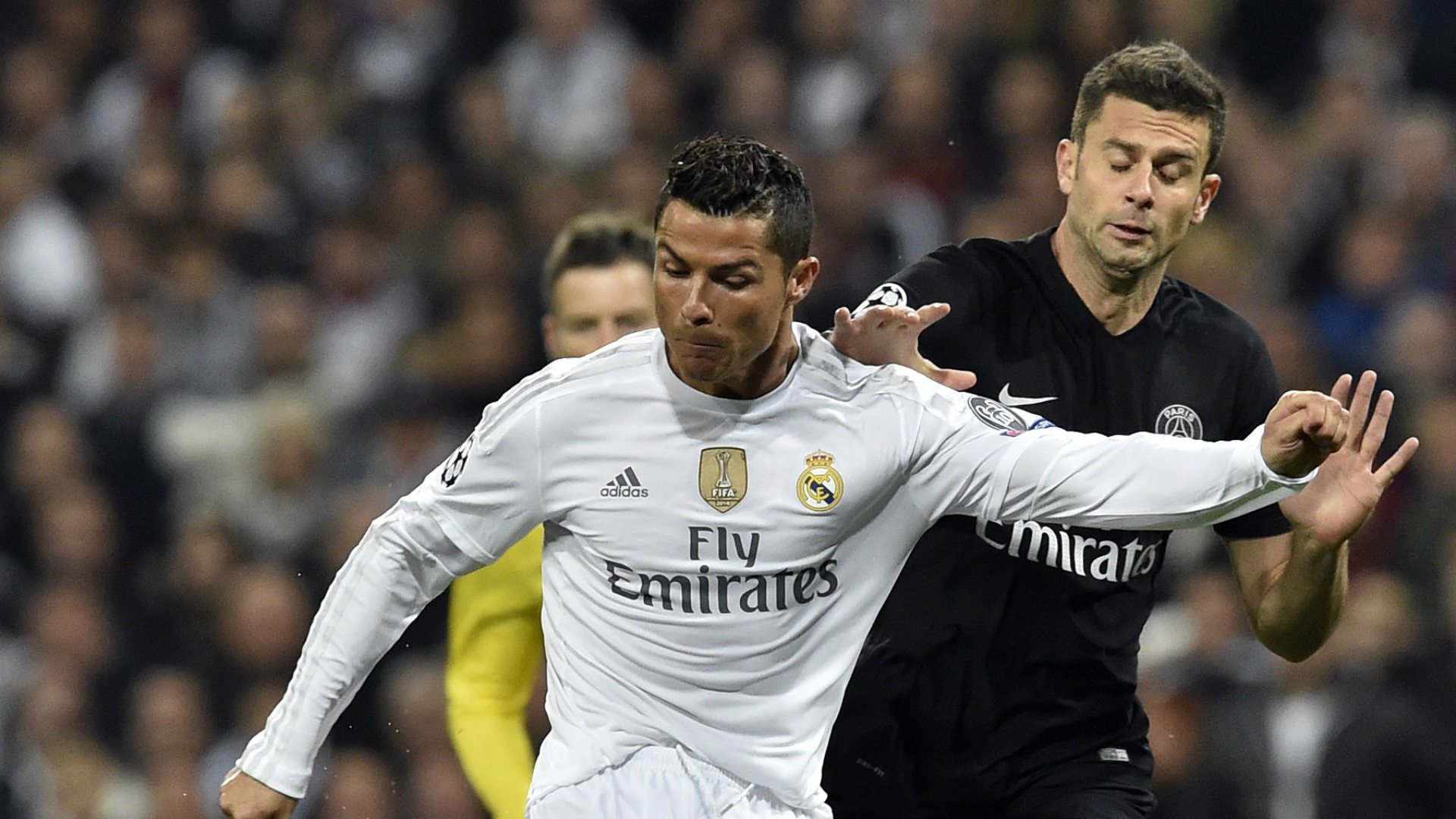 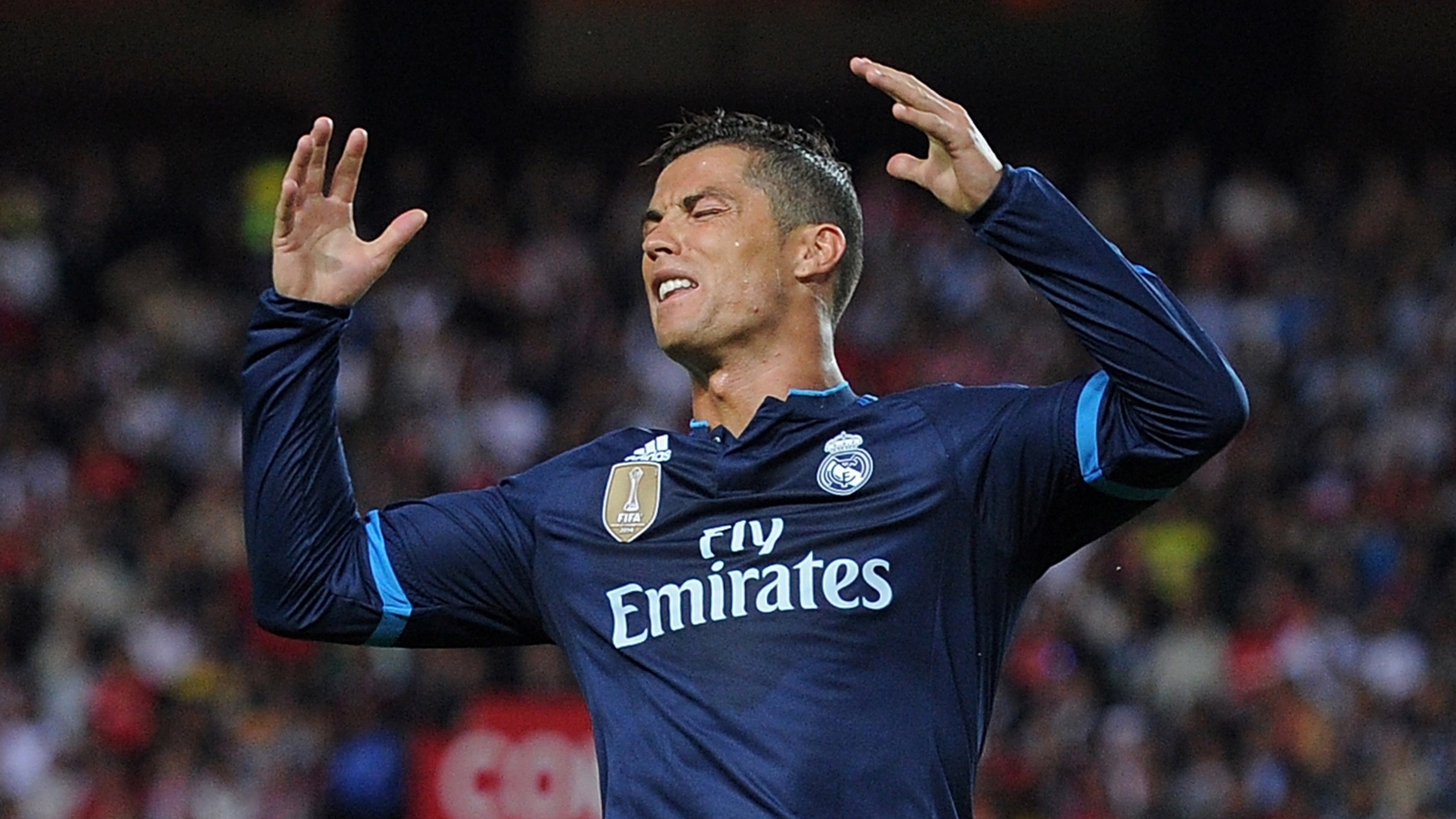 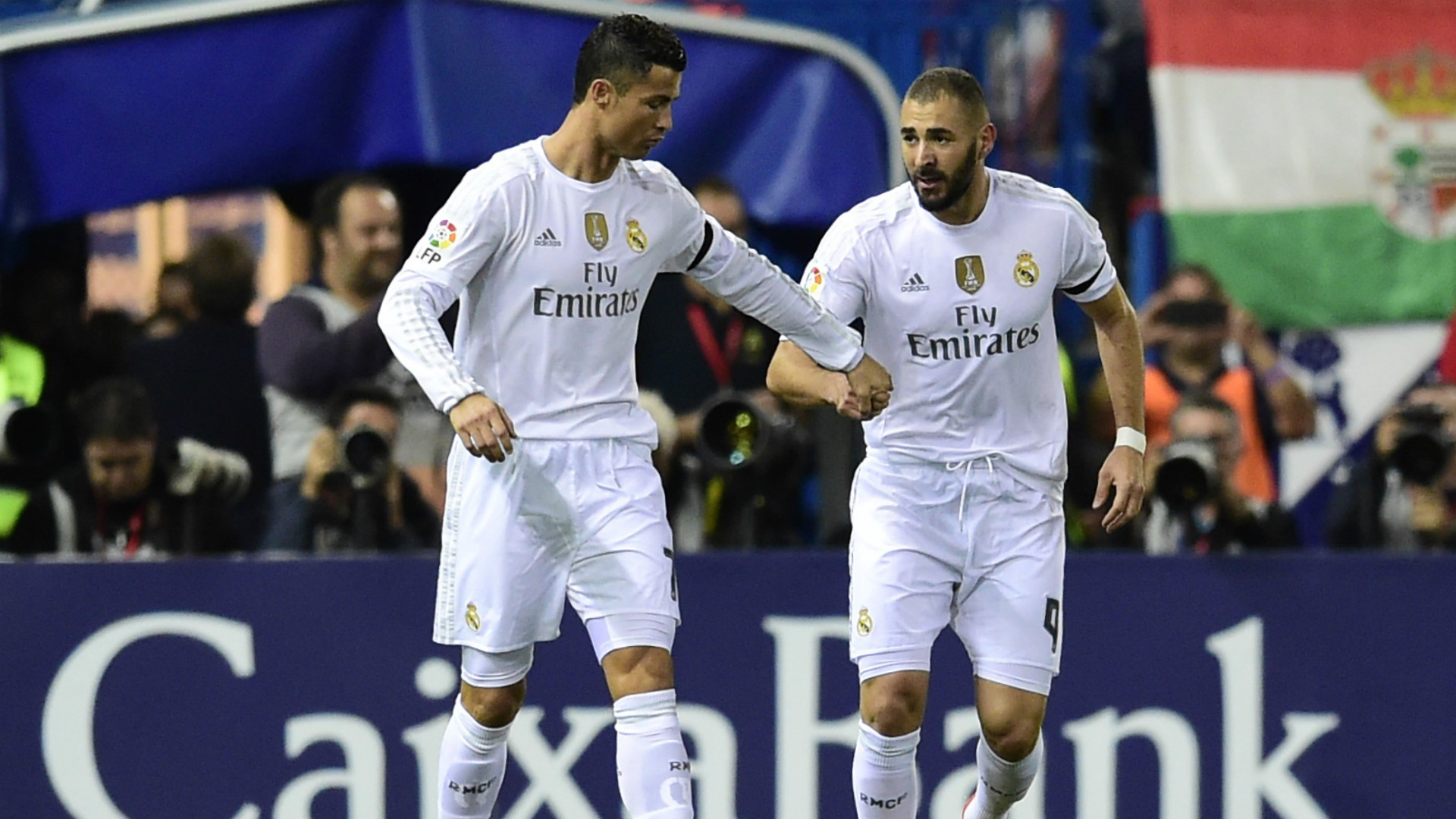 Ronaldo hasn't been doing a phenomenal job, however, and not for a while. But Saturday would be a good time for the Portuguese to rediscover his fading form following some poor performances in big games in recent months.

There aren't many more games bigger than a Clasico and with Madrid three points behind Barca ahead of Saturday's match, the pressure is very much on the Portuguese to deliver.

And with Benzema alongside him, he'll have a better chance.
Close