By Peter Marshall
The Three Lions boss said he always wanted to introduce Jamie Vardy and Daniel Sturridge against Wales, but admitted they were brought on earlier than what was planned

Vardy and Sturridge started on the bench as Hodgson named the same side which drew 1-1 with Russia against Wales in their second Group B encounter.

But after taking his side into the break 1-0 down following Bale's 42nd-minute free-kick, Hodgson decided to bring on both players at the start of the second half.

And Hodgson's decision paid dividends in the end as Vardy restored parity before Sturridge scored the all-important winner in the second minute of stoppage time in Lens.

"I thought we'd see the first half out but the substitutions were pushed onto me a bit earlier,” said Hodgson when asked if Bale's goal forced him into making the key changes which inspired England's win.

"It was always our intention for Vardy and Sturridge to feature at some stage. 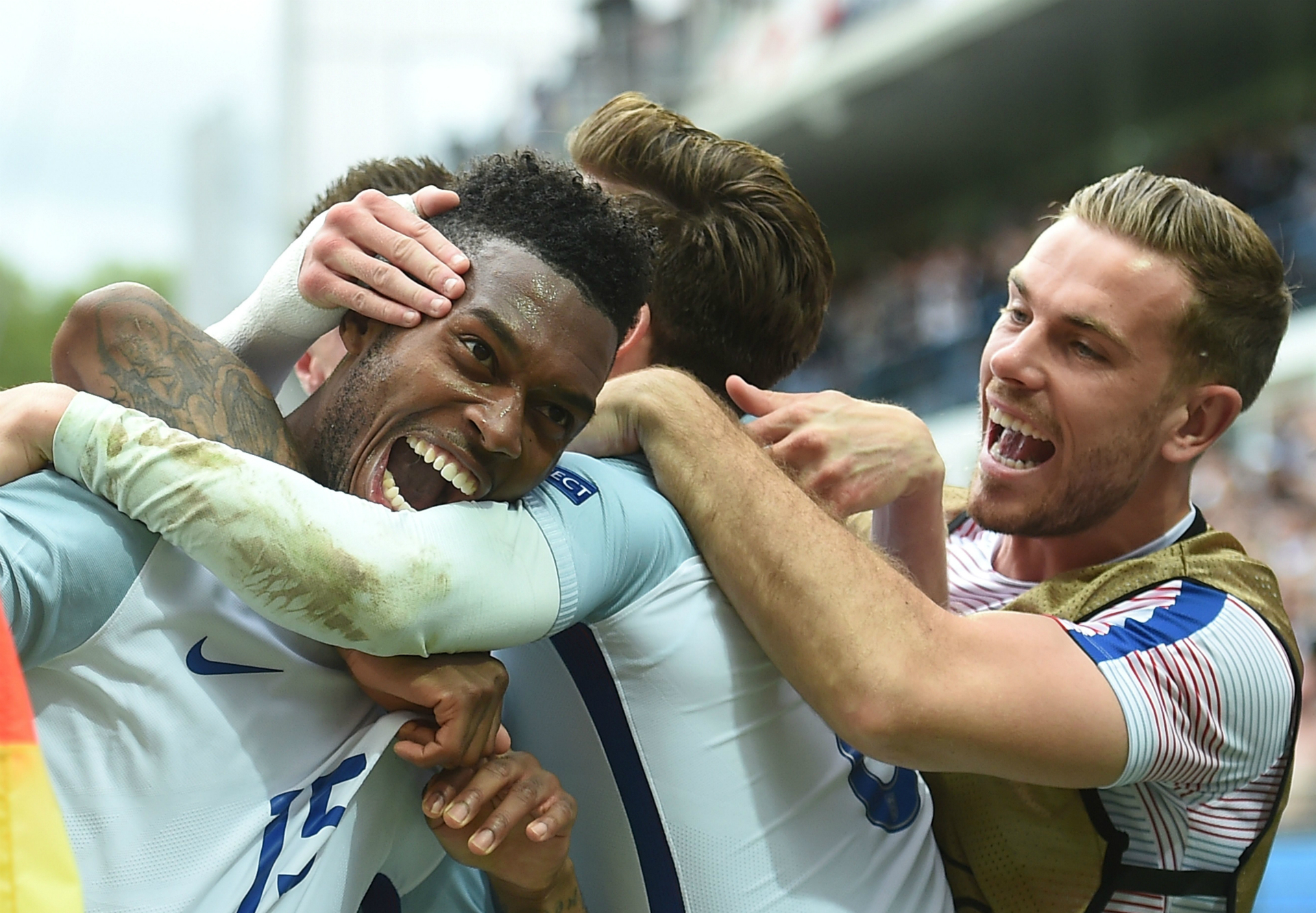 "We thought a lot about what our starting 11 should be. The game against Russia took it out of people but I didn't want to start breaking eggs with a big stick."

England had been on the wrong end of a late goal in their opener with Russia and Hodgson had some sympathy for Wales counterpart Chris Coleman as he suffered a similar fate.

"It's amazing. We played so well against Russia only to lose a goal in the 91st minute, whereas today it took us until the 92nd minute to get our goal," the England boss added.

"People always tell us things even out but it's rare to see them even out over two games.

"If I had been watching from afar as a neutral I'd have felt sorry for Wales, but they'll have to excuse me for not feeling sorry for them, as I'm delighted for us."

He continued: "We were very aggressive and bold in our attacking play. It took some very good defending from the Wales back five to keep us out."

Hodgson did, however, back Wales to qualify for the last 16, adding: "Like us, I'm sure Chris is looking forward to the knockout round."