By Julien Quelen
As well as the Bundesliga leaders, the teenage winger has seen himself linked with Barcelona - but he assures that for the moment he is only concentrating on his own game
Rennes wonderkid Ousmane Dembele has denied he is on the verge of moving to Bayern Munich, as he celebrated his first call-up to the France Under-21 ranks.

The 18-year-old prodigy has enjoyed a wonderful season with the Breton club in Ligue 1, and as a result has seen his name linked with some of Europe's biggest clubs - including the German giants as well as Barcelona.

More performances like Friday's, where he helped dismantle Marseille on their own patch with a goal and assist, will hardly cool interest in the winger.

But when quizzed on the possibility of a move to Bavaria, Dembele affirmed that nothing had been decided.

"I was not even aware there was talk of me at Bayern, I read it in the press. I have no agreement with Bayern," he told Goal when questioned on the prospect of him following in the footsteps of compatriot Kingsley Coman.

"Kingsley is a very good player that I like to watch."

Dembele added that he was determined not to let transfer speculation affect his meteoric development, with inclusion in the France Espoirs side the latest step forward.


"It's good for me. I was very happy to see my name. Two important games are coming up, we have to win them to continue on the right track," he said of his Under-21 selection.


"I am well, I do not let [the rumours] go to my head, I am only thinking about what happens on the pitch, about football.

"It's a good feeling. I am keeping my head on straight." 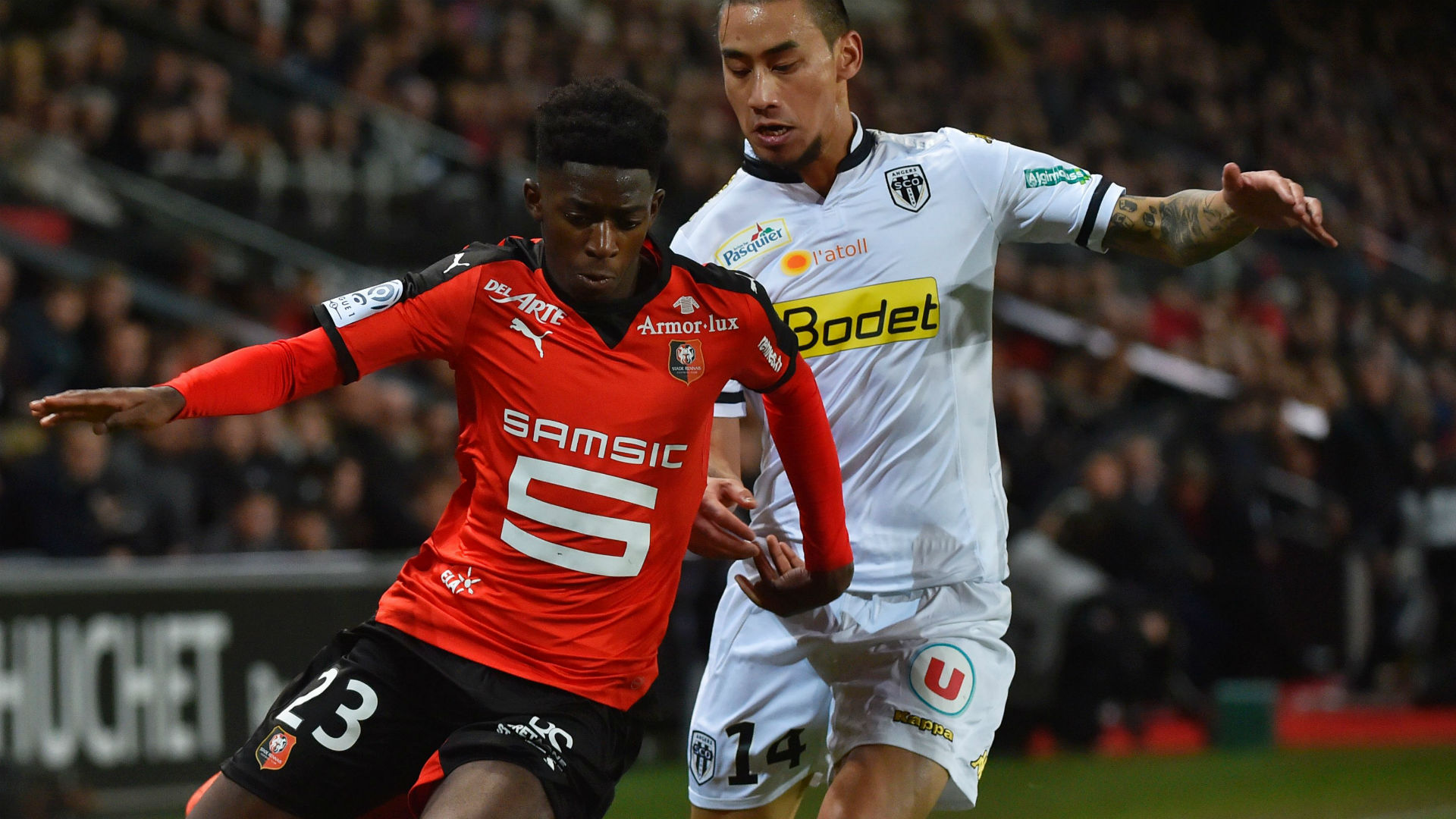 The teenager's ability to move with the ball at his feet - he has attempted 133 dribbles in Ligue 1 this term - have invited comparisons with Barcelona star Neymar.

Dembele revealed his admiration for the Brazilian, and admitted he could learn from him when it comes to making the right calls on the pitch.
"It is important to dribble, I've always been like that. Dribbling is good, but it has to be effective. At one point, we must take out the opponent to create gaps," he explained.
"What could I take from Neymar's game? His choices. They are almost always good, he makes the pass when he needs to, he strikes at the right time.

"He also knows how to calm things down. he dribbles, but also knows when not to do and keep it simple. I am working on that in training."
Close