EXCLUSIVE: Manuel Pellegrini's side are keen to finally strike a deal for the England forward and there is a belief that their new proposal could be accepted in the coming days
By Scott Loney

Sterling, for his part, has made it clear to the Liverpool hierarchy that he wants to leave - though he has yet to go as far as submitting an official transfer request. 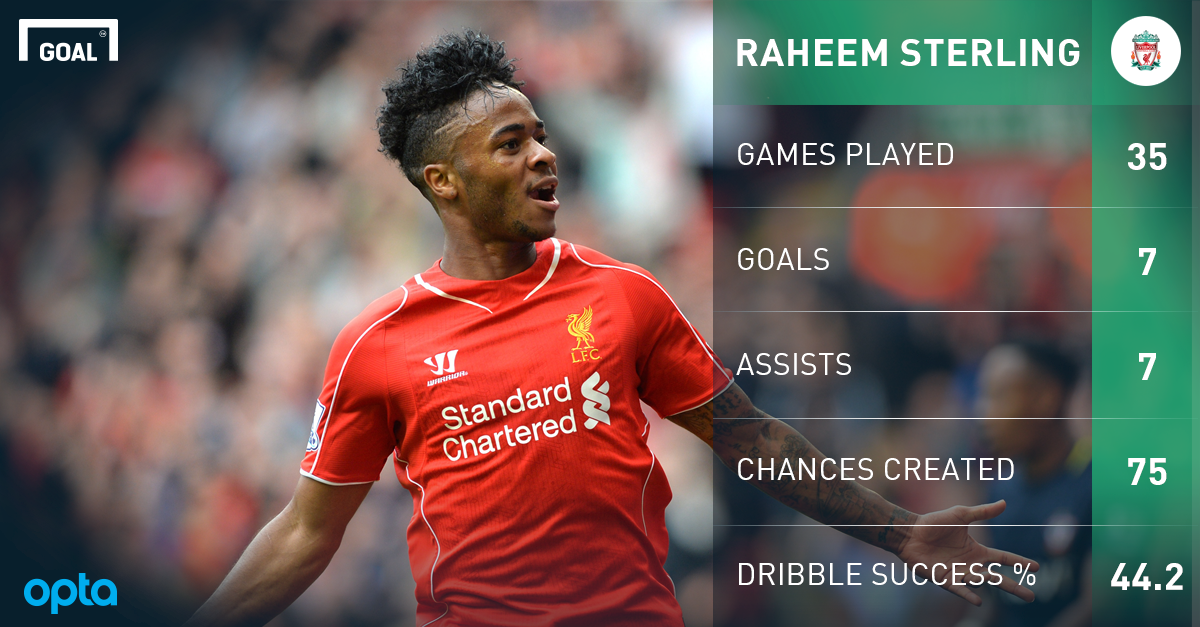 The 20-year-old could yet do so in a bid to force Liverpool's hand, with the player thought to be increasingly desperate to resolve his exit from the Anfield club.

Liverpool manager Brendan Rodgers would be happy to sanction a sale at £45m (€63m), with his eye cast firmly on bringing Nathaniel Clyne and Christian Benteke in.

The manager - whose power base at the club has been reduced as part of a management reshuffle following last season's sixth-place finish - is concerned that the Sterling saga could scupper his bid to bring the Southampton right-back and Aston Villa forward to Anfield if the situation continues unresolved through the summer.

With James Milner and Danny Ings already signed up and Joe Gomez coming in from Charlton, Rodgers hopes the signings of Clyne and Benteke will really see his squad start to take shape ahead of the new season.

City are aware of this, but refuse themselves to be hamstrung in their efforts to overhaul their squad by getting caught up in a summer-long bidding war.

There is a belief that their new proposal could see a deal for Sterling completed in the next few days.

England international Sterling fits the bill perfectly for City, not least as he will boost a homegrown quota at the Etihad weakened by the departures of James Milner and Dedryck Boyata.

The club also see him as the perfect foil for star forward Sergio Aguero as part of a new frontline that they hope will also include Kevin De Bruyne - described exclusively to Goal this week as a "phenomenal talent" by City captain Vincent Kompany.