By Stefan Coerts
The two-time Champions League winner has defended the Portugal international’s recent outburst against his own team-mates and says he thinks it was a good thing
Christian Karembeu believes Cristiano Ronaldo had every right to criticise his team-mates last month and feels the 31-year-old tried to trigger a response.

Ronaldo voiced his dismay with his colleagues following their derby defeat to Atletico Madrid at the Santiago Bernabeu on February 27, stressing Real would be top of the league if all players were at his level.

The Portuguese forward’s comments reportedly led to unrest among his team-mates and Ronaldo subsequently stressed he was talking about the fitness problems of other Madrid players rather than their actual ability.

But former midfielder Karembeu, who won two Champions League titles with Madrid between 1997 and 2000, feels Ronaldo has no reason to backtrack and says it is only normal the Portuguese star demands the best from his team-mates.

"I think Ronaldo criticising his team-mates was a good thing. It was great," Karembeu told Goal at Heineken's #ChampionTheMatch event in Amsterdam on Tuesday. 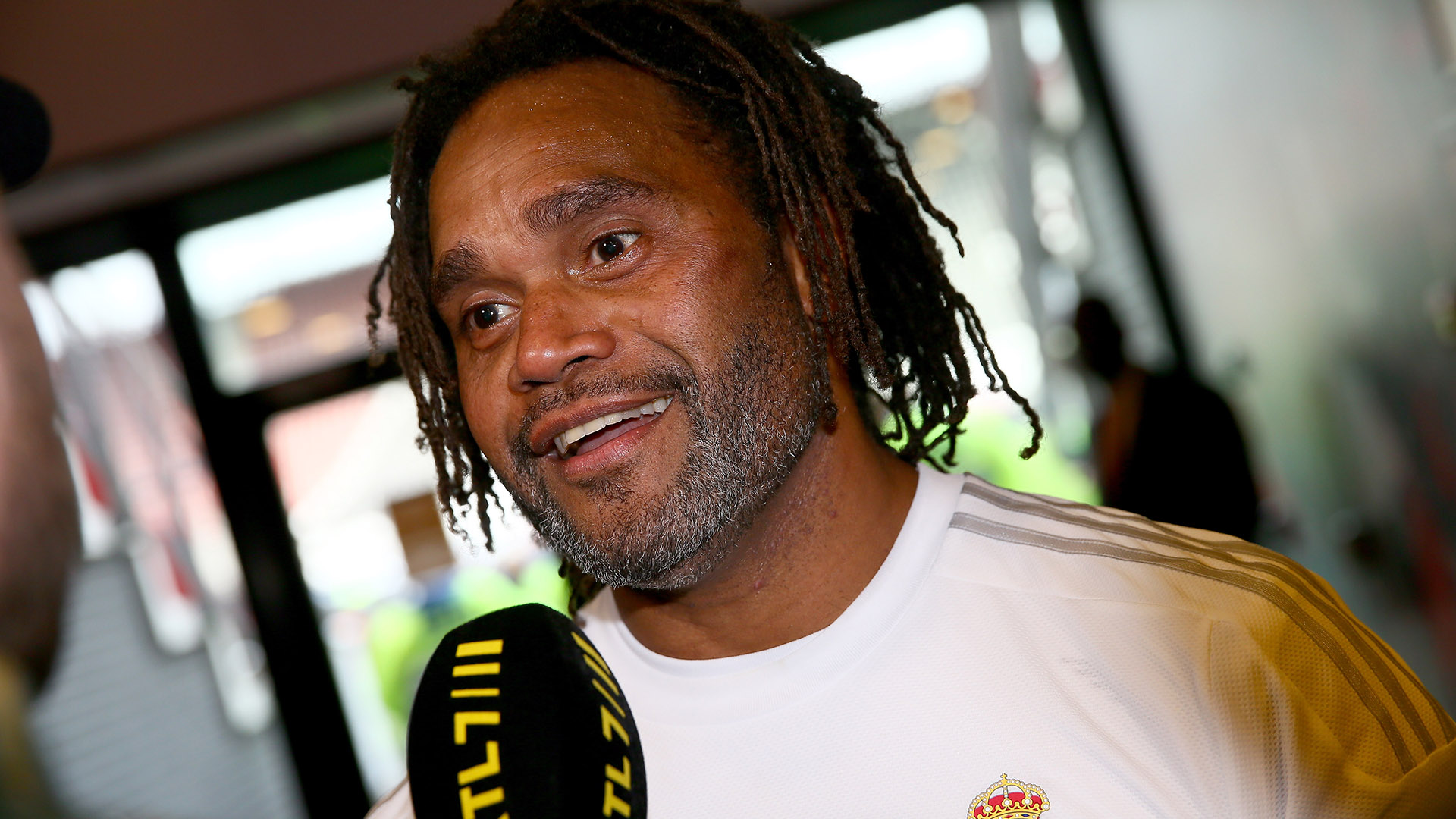 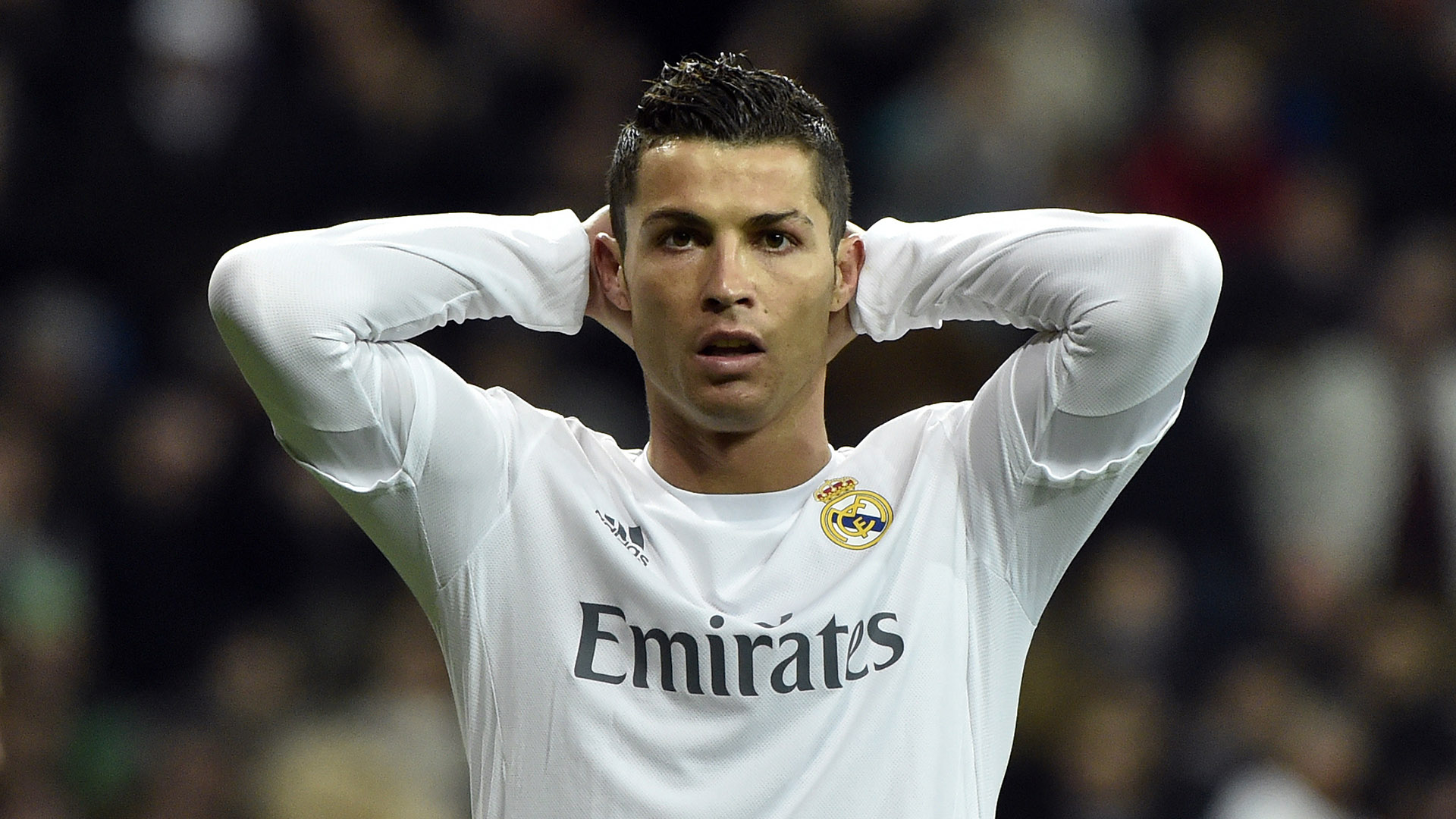 "Ronaldo said it because he is a workaholic. He said those things because he would like all his team-mates to have the same attitude. He wants everybody to be perfectionists and to perform at his level.

"He needs to be surrounded by the best players in order to reach the goals he wants to achieve and to keep breaking records. He can perform better when he knows he is surrounded by great players.

"And [head coach Zinedine] Zidane is fully aware of that. When he was still playing, we all had to be at his level.

"When Ronaldo said what he said, he also wanted to provoke the other players and to touch their pride. And we saw what happened the game after Cristiano’s criticism, they scored seven goals."

Ronaldo was jeered by the Madrid faithful following his harsh words, only to respond with four goals in the 7-1 La Liga win over Celta Vigo and another strike in the 2-0 Champions League victory against Roma on Tuesday. 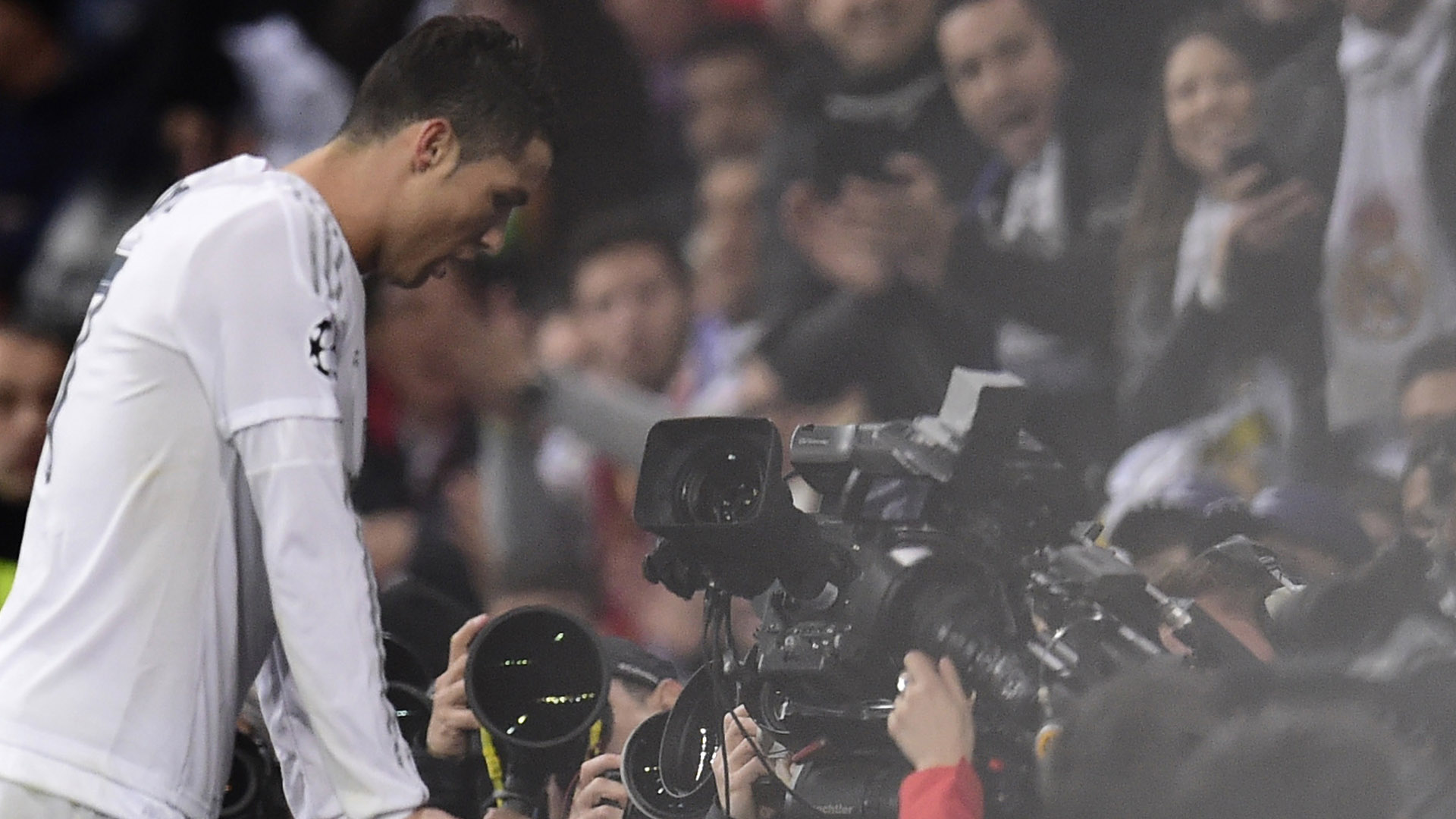 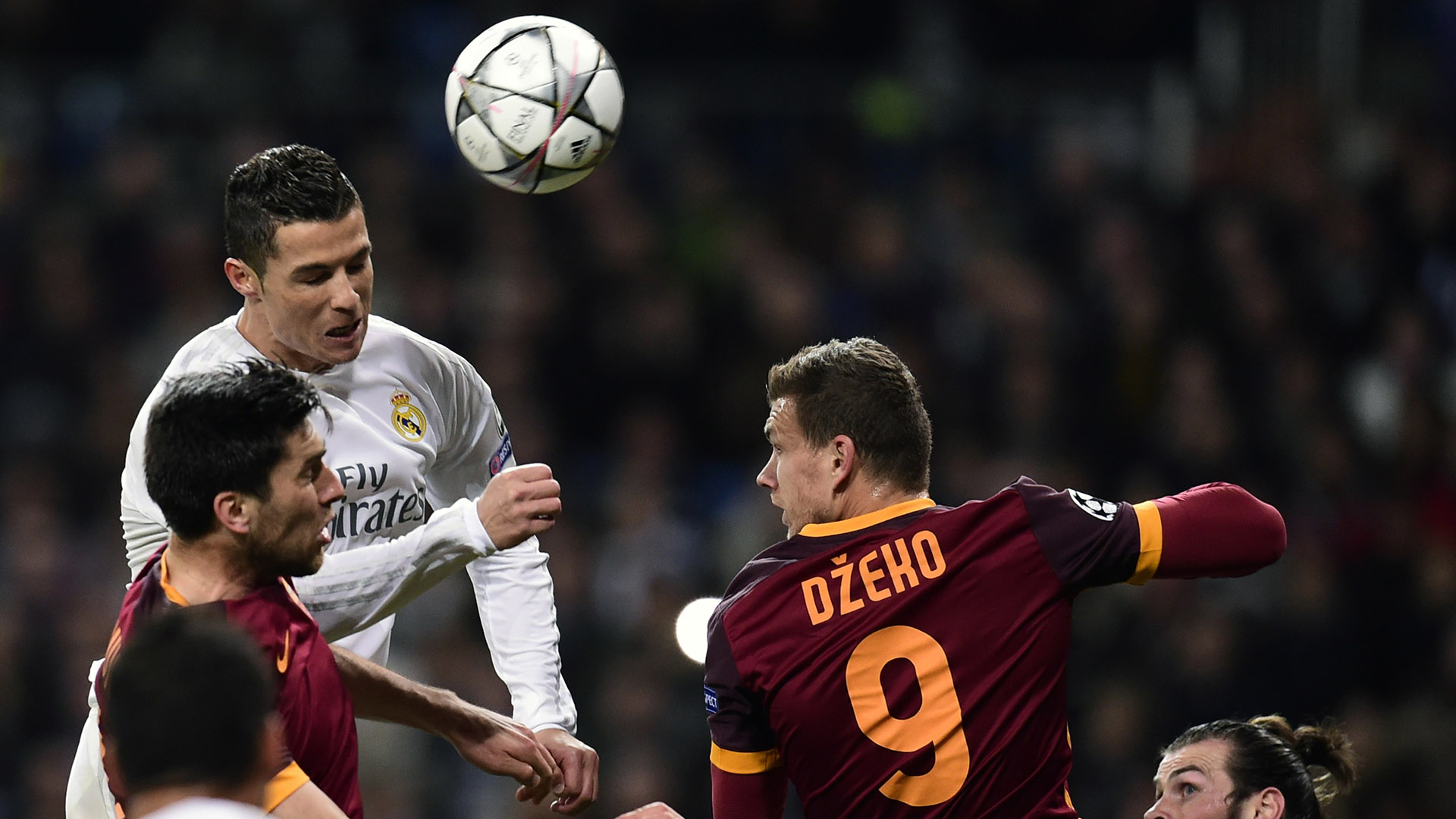 Karembeu was unimpressed by the Madrid fans’ behaviour at the weekend and was quick to stress Ronaldo is an all-time great.

"Ronaldo criticism? People seem to forget it is a team sport. It is also about the players around him, who create chances, give assists, create room for him. It is a team job," he added.

"Ronaldo is an all-time Madrid great. You had [Ferenc] Puskas, [Paco] Gento, [Alfredo] Di Stefano, Zidane, Raul and then there is Cristiano."

His goal against Roma saw Ronaldo take his tally for 2015-16 to 40 strikes in 36 appearances in all competitions.