Goals from the Bayern Munich forward, Renato Augusto and Filipe Luis sealed a comfortable win in Salvador
Brazil moved up to third in World Cup qualifying after a 3-0 victory over Peru on Tuesday.

Douglas Costa tapped in Willian's cross from close range and Renato Augusto netted with a calm strike before Filipe Luis sealed all three points in Salvador.

Brazil are now unbeaten in three matches, with Peru falling to ninth place after recording three defeats in their opening four games.

The five-time World Cup winners had lost just three times in 41 appearances against Peru and were eager to improve upon a mixed start to their qualifying campaign.

With 22 minutes played, Costa scored the opening goal of the game following some fine individual skill from Willian.

Collecting the ball on the right of the box, the Chelsea winger played a return pass with Neymar before skipping past two defenders and drilling a powerful cross into the six-yard box for Costa to bundle over the line.

Willian continued to cause danger down the right flank and provided the perfectly weighted pass to Neymar, but the former Santos man struck his vicious volley over the crossbar. 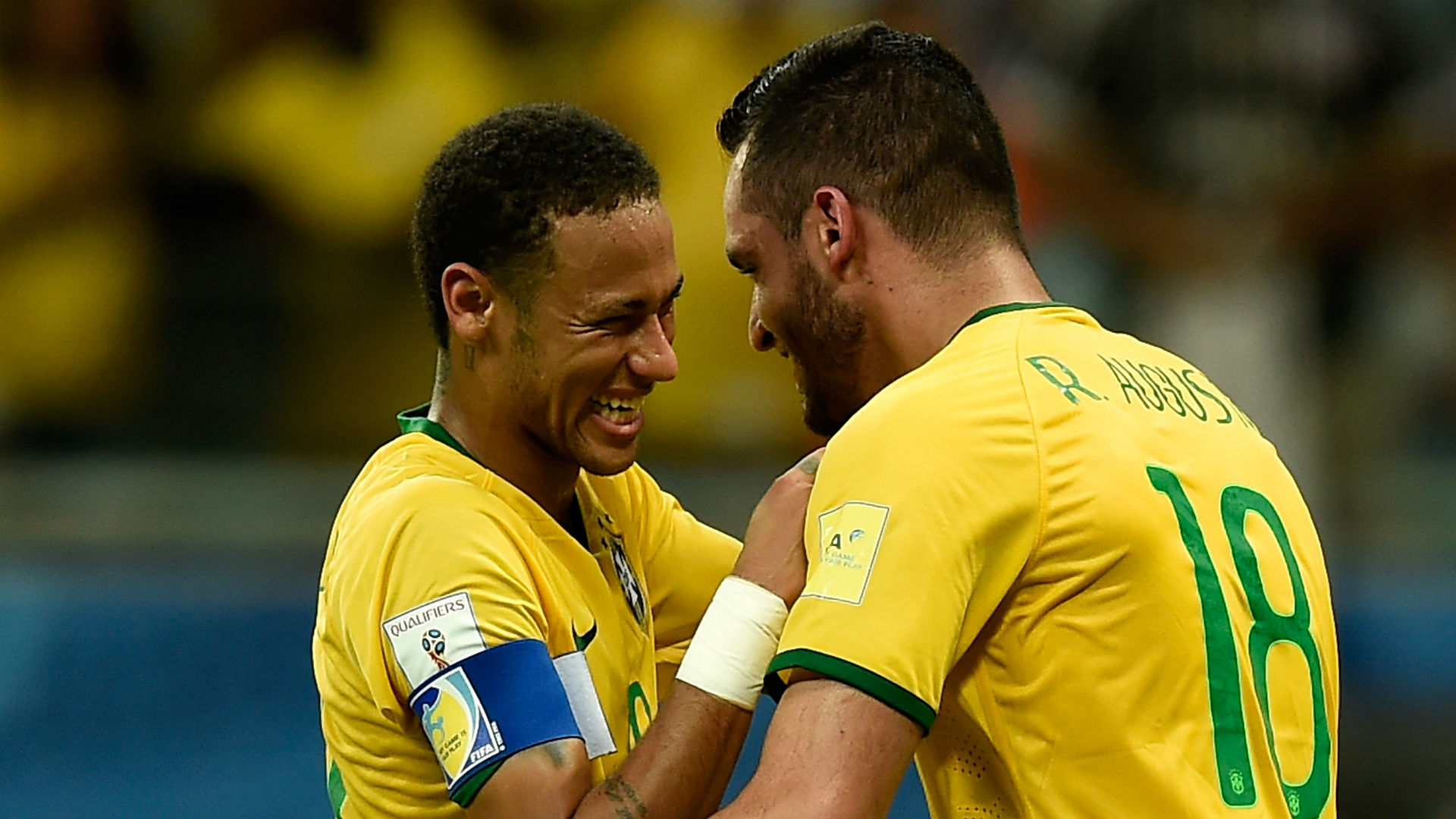 Costa almost doubled the hosts' advantage with a set-piece from an acute angle.

The Bayern Munich star swung a curling effort from near the corner flag over the head of the dumbfounded Diego Penny, but it struck the far post.

Following the interval, Brazil's accurate short passing and possession superiority continued as they made it 2-0 after 57 minutes.

Costa darted into the area from the right flank before supplying Augusto with the opportunity to side-foot past Penny from the edge of the area for his first international goal.

Neymar saw a goal ruled out for offside after poking past Penny as Brazil pushed for a third.

It came with 13 minutes still to play as Costa's drilled strike was parried out by the Peru stopper to the feet of left-back Filipe Luis to tap into an empty net.

Brazil are now 45 World Cup qualifying matches unbeaten at home and have risen three positions with their second win of the campaign, as Ricardo Gareca's men drop below Bolivia on goal difference.
Close