The 38-year-old, who reportedly had offers to extend his playing career elsewhere, will instead coach the young players at the club where he spent over a decade.

So, the man who Manchester United manager Sir Alex Ferguson once famously said was "born offside" has been flagged by officials for the last time. 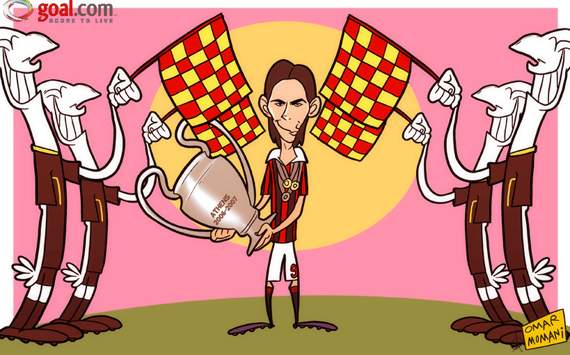