By Stephen Crawford
The Swedish striker dropped the M-word in jest during the launch of his new brand, but refused to take the bait when quizzed about his future in football

While football fans the world over speculate on Zlatan Ibrahimovic's new club, the striker's mind is on other things - namely his new clothing line A-Z.

The Swede spoke in Paris on Tuesday, revealing to his fans the new brand and issuing a statement of intent.

"It's like a dream. People will wear it in Manchester, yes!" the 34-year-old joked. 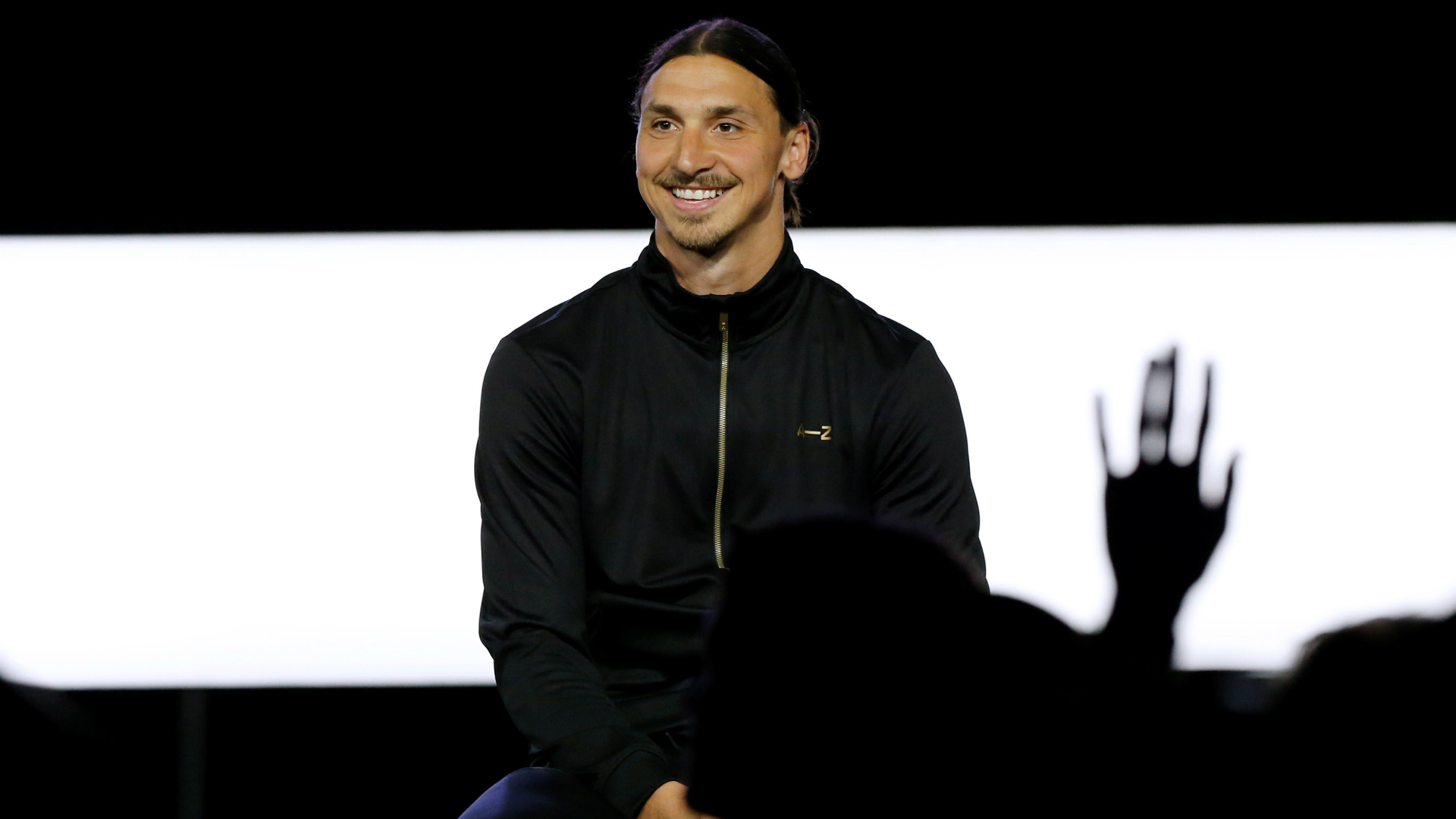 "I'm coming with my own brand. I don't know how many people get the opportunity, but I got it and I took it."