By Jim Knight
The pressure is mounting on the Liverpool boss after another disappointing Premier League result and Betway have cut his odds to be the next top flight managerial casualty
Liverpool manager Brendan Rodgers began the season as one of the favourites to be the next manager to leave his position and that fact has not changed over the course of the first six games of the Premier League season.

Failing to beat newly promoted Norwich is not a disaster in itself, but considering the Reds have only picked up eight points from six games and have now gone five matches without a win in all competitions, Rodgers' position is once again being called into question. 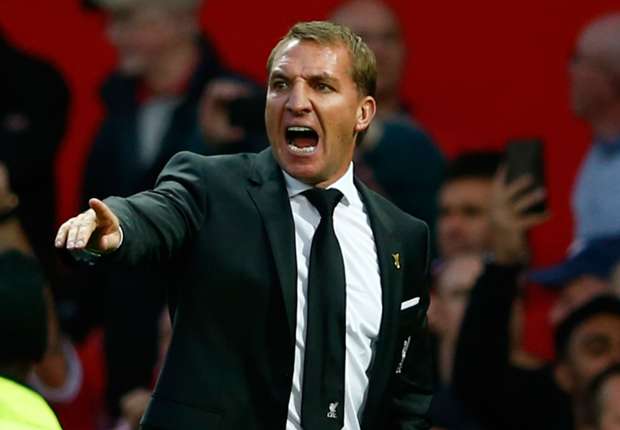 Several members of Liverpool's backroom staff departed over the summer and the general feeling was that the 42-year-old Reds boss was in a weaker position because of that, meaning he started the season as the 5/1 (6.0) joint favourite, but he now occupies the front of the market at just 6/4 (2.50) with Betway.

While the former Swansea manager came extremely close to securing a first Premier League title since 1990 in the 2013-14 campaign, football is a notoriously fickle sport for those in charge of picking the team and results need to improve for Rodgers.

Three home games where Liverpool will be odds-on favourites afford the Reds boss the chance to turn things around immediately but failure to beat any of Carlisle, Aston Villa or FC Sion could only intensify the speculation.

Dick Advocaat comes next in the market at 2/1 (3.0) and understandably so with his Black Cats side sitting bottom of the Premier League while Steve McClaren (6/1) is also under pressure in the north east with Newcastle joining their local rivas in the relegation zone.

Tim Sherwood saw his Aston Villa side lose to West Bromwich Albion and Leicester City in their most recent outings and he is now 9/1 (10.0) to be the next Premier League manager to leave.

Chelsea's timely victories over Maccabi Tel Aviv and Arsenal have seen Jose Mourinho's price pushed out to 16/1 (17.0) after being as short as 3/1 (4.0) following the Blues' defeat to Everton.

At the other end of the market, Watford manager Quique Sanchez Flores was one of those expected to be under pressure in the first couple of months but the Hornets have proved stern opposition thus far and back-to-back wins over Swansea and Newcastle have seen his price drift to 33/1 (34.0) with Betway.