By William Duncan
The Rams face their toughest test of the season as the Premier League leaders come to town and our tipster is anticipating plenty of goals between these two sides on Tuesday
Chelsea face a potentially tricky test when they make the trip to Pride Park to face Derby County in the quarter-finals of the Capital One Cup on Tuesday night.

Jose Mourinho’s men have lost just one competitive fixture thus far this season and, therefore, it is of little surprise to see the visitors chalked up as warm favourites for this one, with BetVernons offering just 53/100 (1.53) for an away win.

Derby County, though, have a solid record at Pride Park this term and Steve McClaren’s side will be determined to make home advantage count when they go head-to-head with the Premier League leaders. 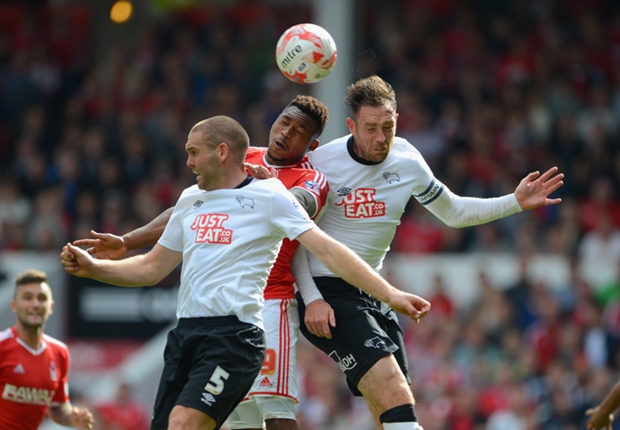 Indeed, Derby have lost just one of 12 competitive matches on home turf this season and can be backed at a chunky 5/1 (6.0) with BetVernons to beat the Blues, while the same firm go 29/10 (3.90) that the match remains all square after 90 minutes.

The Rams were overhauled at the top of the Championship table following a 2-0 defeat against Middlesbrough on Saturday afternoon but, having notched an impressive 11 goals in their last three matches at Pride Park, Derby will be hoping for some home comforts against Jose Mourinho’s men.

This looks likely to be a hugely entertaining clash and, indeed, BetVernons offer just 4/6 (1.66) that Tuesday’s tussle features three or more goals, while the same firm go 4/5 (1.80) that both teams find the net.

It is worth noting that Derby have failed to score in just one home match thus far this term, while Chelsea have scored in no fewer than 23 of their 24 competitive fixtures in all competitions this season. 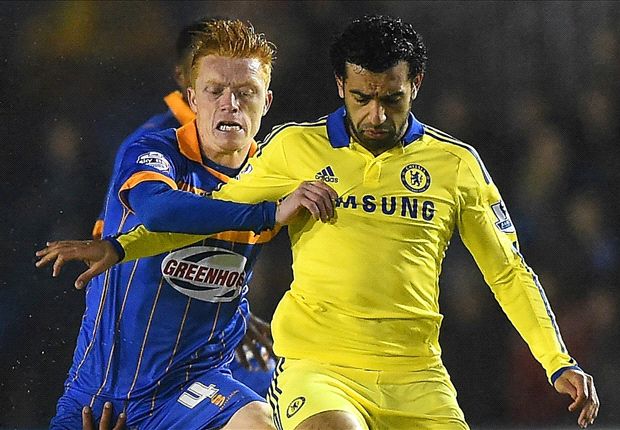 Furthermore, punters should keep in mind that the Blues have reached this stage of the competition courtesy of 2-1 victories over Bolton Wanderers and Shrewsbury Town respectively, a fact that should be of comfort to the Rams.

Whilst it would not be a great surprise to see Steve McClaren’s men find the net on Tuesday night, the 3/5 (1.60) quote from BetVernons for Derby to score is too skinny to support here.

Better value lies in backing both teams to score and the match to produce three or more goals at a juicy 23/20 (2.15) with BetVernons and it is this selection that is the recommended play for punters.