By William Duncan
The Championship returns on Friday night and our tipster is anticipating goals at both ends when Gary Bowyer's side play host to Ole Gunnar Solskjaer's men in the season opener
The Championship gets underway this weekend and two sides harbouring serious hopes of enjoying a successful season go head-to-head as Blackburn Rovers play host to Cardiff City on Friday.

Rovers finished last term on a high note, with Gary Bowyer’s side going undefeated in their last 12 matches of the season and the hosts can be backed at 13/10 (2.30) with William Hill to begin the new campaign with victory over new boys Cardiff City. 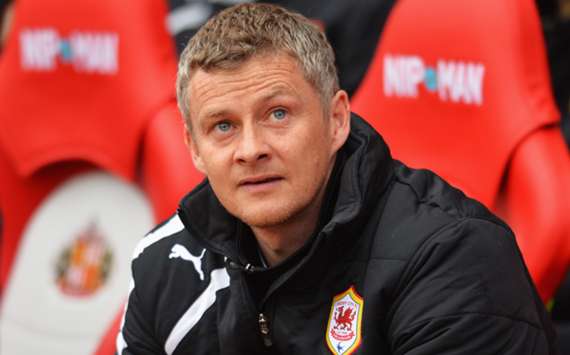 The Bluebirds suffered the bitter disappointment of relegation from the Premier League last season and their Championship credentials are sure to receive a stiff test when they visit Ewood Park on Friday.

Ole Gunnar Solskjaer’s side are chalked up at 21/10 (3.10) with William Hill to begin life in the second tier of English football with a victory while the same firm go 23/10 (3.30) that Friday’s opening league fixture ends in stalemate.

Blackburn’s hopes of pushing for promotion this term have been boosted by the retention of striker Jordan Rhodes and the Scotland international – who has bagged 51 goals in just 89 league appearances for Rovers – will be keen to make his mark once again here.

Indeed, Rhodes is the subject of William Hill’s “headline offer” ahead of Friday’s fixture, with the firm offering a tempting 3/1 (4.0) that the 24-year-old front man finds the net at any time in a victory for Gary Bowyer’s side. 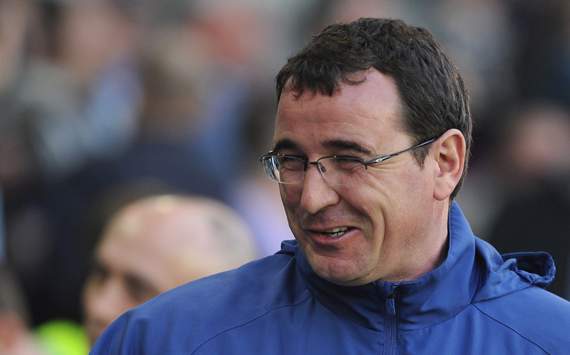 Cardiff, though, have been free-scoring in pre-season, with the Bluebirds netting 13 goals in their last four fixtures – and Solskjaer will be hoping for more of the same at Ewood Park this weekend.

Former Reading striker Adam Le Fondre may lead the line for Cardiff on Friday night and William Hill go 5/1 (6.0) that the 27-year-old scores at any time in an away win – another "headline offer" from the odds compilers.

With both sides carrying a potent goal threat, the 13/10 (2.30) quote from William Hill for both teams to score and the match to feature three or more goals looks to be a solid selection and the overly generous price should be snapped up accordingly by punters this weekend.


Sign up with William Hill for a £25 free bet