By Hugh Wilson
With the group stages complete and the last 16 upon us, our tipster Hugh Wilson looks at the top goal-scorer market, with a number of candidates in the mix to win the Golden boot
Just over two weeks ago Brazil kicked off against Croatia to start the 2014 World Cup, with poster boy Neymar and Argentina's Lionel Messi tipped to star for their nations and battle it out for the Golden Boot.

As we enter the second round, both players are fighting it out at the top of the scoring charts, with Thomas Muller, winner of the award four years ago, keeping them company. 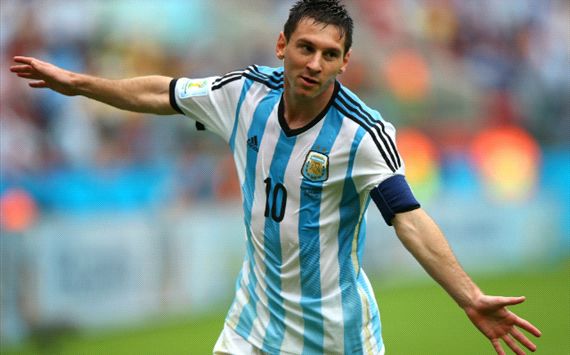 In what has been a World Cup filled with excitement and goals, there are a number of players who are in with a strong chance of winning the Golden Boot.

Neymar and Messi currently lie as joint favourites at 5/2 (3.50) with bet365, with both having scored four goals.

Whereas Neymar has netted twice in two matches, Messi has scored in every game, with his goals in Argentina’s first two matches being sublime finishes which proved to be match-winning goals.

Looking at the two strikers, it could boil down to which nation will progress further and therefore give them more chances to net.

Brazil have a tough second-round match against Chile, which could be followed by Colombia or Uruguay before Germany or France lie in wait in the semi-finals. With Chile and Colombia both having outstanding tournaments so far, the price on Neymar to win the Golden Boot is worth avoiding as Brazil have a difficult route to the final and although they are still outright favourites, they will face some tougher games than those elsewhere.

In contrast, the other half of the draw seems to favour Argentina, with Switzerland their next opponents, and either Belgium or USA waiting for them in the quarter-finals. With Netherlands likely to meet them in the semi-finals, Argentina and Messi will be quietly confident at this stage of going deep in the tournament.

Bayern Munich's Muller cannot be dismissed from the favourites, despite lying at 3/1 (4.00) with bet365 to win the award. Muller netted a hat-trick in his first match, following that up with the winner against USA in the final group game. With Germany looking strong, expect Muller to net a couple more goals as they face Algeria in the second round. 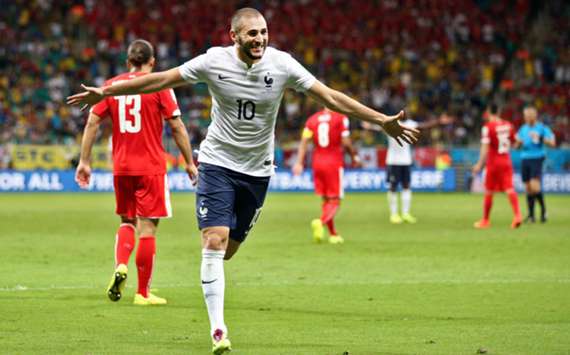 The Netherlands duo of Arjen Robben 16/1 (17.00) and Robin van Persie 10/1 (11.00) sit behind the front trio on three goals apiece. Van Persie has scored three goals in two matches, as he was suspended for Netherlands' final group match.

The Manchester United man is a tempting at 10/1 (11.00) to win the Golden Boot with bet365, with the Oranje being drawn against Mexico in the second round.

With either Costa Rica or Greece waiting for them in the quarters, this could give Van Persie a chance to put himself in contention for the award.

France have looked very impressive in the World Cup, with Benzema being at the heart of their strikeforce. He might fancy his chances against Nigeria in the second round, but a possible tie with Germany in the quarters might prove a step too far for France and Benzema. James Rodriguez has looked deadly in the box, and with Colombia netting nine goals in three matches, they will be confident against a Suarez-less Uruguay.

Looking at the market, Van Persie has looked in superb form and with his rest in the last match, expect him to come back firing against Mexico and put himself right in contention for the Golden Boot award.