By Adam Bate
The Scandinavians' usual home advantage makes this friendly a difficult one to call, but Adam Bate thinks the Croats have the quality to prevent Egil Olsen's men getting the win
Norway only missed out on a Euro 2012 play-off on goal difference to Portugal, but on Saturday play host to a Croatia side that succeeded where their opponents didn't. Such are the small margins in football.

The Scandinavians have been in solid form, winning three of their last six; on the other hand, those wins were against Cyprus, Thailand and Northern Ireland.

When Egil Olsen's men have faced even average opposition in the likes of Denmark and Wales, the result has stayed negative.

Even so, they are tough to beat at home - England's win in Oslo was only their third defeat in front of their own fans since 2007. 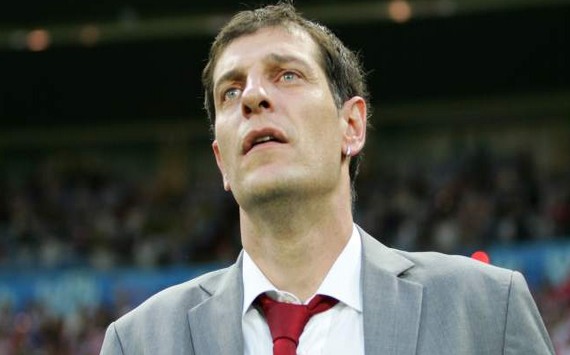 Norway are 39/25 (2.56) with Panbet to beat Croatia and keep their good home record intact.

That is a possibility given Croatia’s hit-and-miss form of late. Slaven Bilic's side have only lost two of their last 11 but they were uninspiring efforts against Greece and Sweden.

The Balkan nation's play-off victory was emphatic, however, and included 3-0 win against Turkey away from home.

They also won the last time these two sides met in October 2010 and will fancy repeating that success as they step up their European Championship preparations in earnest.

Indeed, it is our value bet in this one. The only concern would be Norway’s ability to keep things tight, as seen in their turgid 1-0 defeat to England last weekend.

That could stifle Croatia and make the price of 5/6 (1.83) for under 2.5 goals appealing, but with players like Luka Modric in the side, the Croats can be backed with a modicum of confidence.

Adam Bate is a professional freelance journalist who specialises in football and betting. He is editor of GhostGoal which can be found here - you can also follow Adam on