Udinese had a great midweek beating Rennes 2-1 but they battled for the whole 90 minutes to find the victory and were lucky to get three points. Francesco Guidolin was not happy with his side's performance and expect Udinese to be tired and against a Fiorentina side with momentum.

Can you imagine Juve stopping their run after that stunning debut last week? Unlikely. Now they are up against one of Calcio's weaker teams and with former coach Antonio Conte now managing the Turin outfit he will know exactly what he is up against.

Lecce are another team which is a work in progress and under a new coach are still showing the usual defensive problems. Bologna have plenty of talent in their attacking positions to punish them with the likes of Marco Di Vaio and Gaston Ramirez having a keen nose for goal. Bologna boss Pierpaolo Bisoli likes to keep it tight and won't want to give away cheap goals at home. 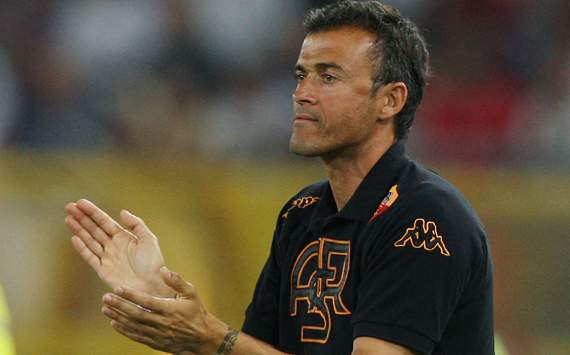 Luis Enrique is already under pressure and needs a result. Roma's start has been like something from a horror movie with defeats and poor performances. Inter have problems too and new man Gian Piero Gasperini is getting it in the neck after a shock home loss to Trabzonspor. This game usually produces goals and Saturday should be more of the same.

Novara is back to Serie A after 55 years and they will face a tough match in Cagliari. They did not travel very well in Serie B last season and built their promotion on their home form. The Sardinians are a hard team to beat on their own patch plus have no problems with injuries. After the solid performance they had against Roma they should have enough in the tank to beat the new boys.

for the latest tips. Email us on betting@goal.com