Sir Alex Ferguson's predecessor at Old Trafford reckons it is only a matter of time before a 19th league crown is claimed by his old club
Match Odds: Newcastle United 5.0, Draw 3.50, Manchester United 1.73 (William Hill)

"If Fergie [Sir Alex Ferguson] could have picked anybody they haven't played for an away game he'd have gone for Newcastle. I fancy United for my life in this one. Newcastle are made to measure for them and I think they will look at what happened over the weekend with the bit between the teeth following the Arsenal result on Sunday.

"They'll see this as maybe they win the league this week. It's an absolute stone blinder [for United to win]. 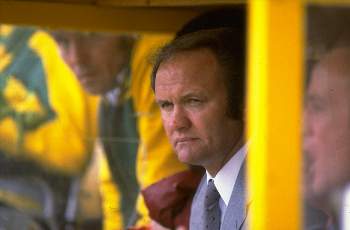 St James' Park has been a happy hunting ground for title chasing Manchester United. A solitary Eric Cantona volley helped seal another Premier League crown for the Red Devils in 1995-96 and we need to go back a decade for the last Newcastle win in this fixture.

The Geordies had the better of a seven-goal thriller (4-3) in September 2001, which was notable for Roy Keane aiming a punch at Alan Shearer. Sir Bobby Robson's side beat United 3-0 in 2000 and there was also the 5-0 hammering back in October 1996, which remains a huge seller on DVD in the north east.

Brave/mad Newcastle supporters can back a repeat of the 5-0 win @ 501.0 with any kind of home win @ 5.0 . Alan Pardew has said they need one more win to guarantee another season in the top flight but don't bank on it occurring against Manchester United. 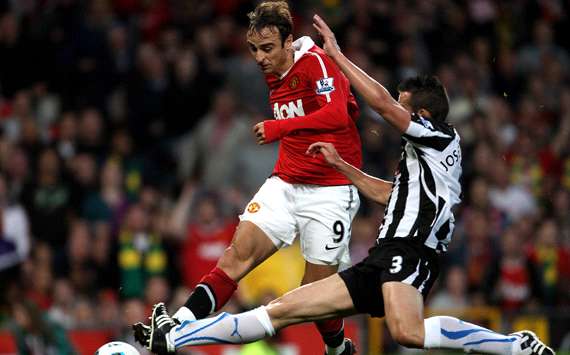 Time and again this season Newcastle have bitten punters. They'll beat Arsenal at the Emirates then lose to Blackburn Rovers at home, hit West Ham United for five and then lose to Stevenage in the FA Cup. In short, you cannot rely on them to get you a result.

Missing out on the treble will give the visitors from Manchester a greater desire in this game. Factor in the return of Wayne Rooney, who scored a screamer against Newcastle in his debut Red Devils season, and a handy three points for the favourites is the logical outcome.

* Five of the last six games between these side have gone over 2.5 goals

* 53% of Newcastle United's league games this season have gone over 2.5 goals

* 69% of Manchester United's league games this season have gone over 2.5 goals

* Ron Atkinson was speaking in the latest edition of William Hill's The Punt podcast. To listen click here.