An English set of tips from our pundits...
Odds Supplied By William Hill

Arsenal’s record against Chelsea in recent times is quite staggering. In the last eighteen competitive games between these two, Arsenal have managed to come out on top, only twice.  However, Chelsea are currently experiencing their worst run since 1998 with no wins from their last five games.

Arsenal who have already lost three times at the Emirates will be keen not to allow a fourth home defeat, there also hasn’t been a draw at the Emirates this season. 75 per cent of Arsenal’s home games this season have seen more than 2.5 goals and I think this could be another one with both teams desperate not to lose. 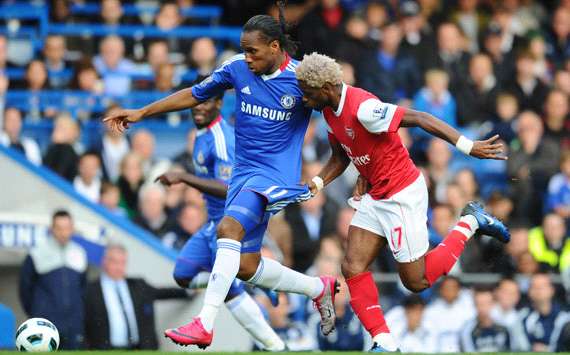 An intriguing match takes place at Villa Park on the evening of the 26th. Aston Villa have been in the news a lot lately with some players apparently none too impressed with the ways of Gerard Houllier. Their recent victory at home to W.B.A. was rather fortunate and did little to convince the doubters wrong.

For Spurs, if they want to be considered one of the Big boys, they have to be showing their grit by winning at places like Villa Park. I suspect goals in this match and both teams to score should deliver.

Who can explain why are Blackpool still so terribly underrated almost 5 months into the season? What does Ian Holloway have to do in order to prove he is in charge of a legitimate Premier League outfit? Let’s face the facts – the Seasiders are a midtable team, with a decent squad, and they are actually in a good shape right now.

Unbeaten in four games, having lost just once in seven, having scored in every single home game this season, don’t they look at least slight favourites against the struggling Reds? Liverpool took just five points from nine away matches, scoring only six goals. They lost on three trips in a row, and their self-belief is shattered.

Does that mean Blackpool are going to win easily? Of course not, but the odds are absolutely insane here. 4.75 on a team with a great chance of winning is a dream opportunity. 2.10 on them not to lose might be even better. 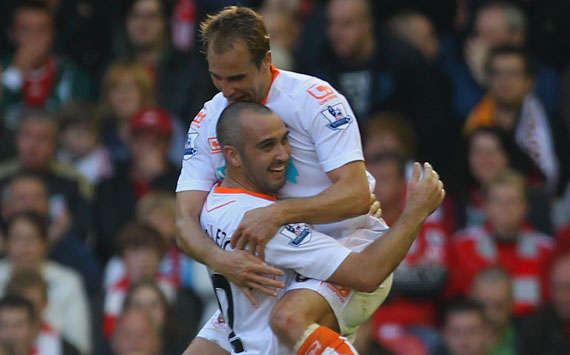 The Bees have won their last three away games and they are currently on a five game unbeaten run on their travels while at same time their defence has not conceded a goal for more than five hours play!

Keeping only four clean sheets doesn't help Yeovil's cause of a revival either. When a team like Yeovil, that is obviously struggling for form, is playing against a team like Brentford, that has shown promotion form in their travels having picked up more points than any other team in the division, it's logical to suggest that Brentford its more likely to have the upper hand and win.

Brentford is generally at 2.50 around to win the game while you can get 1.90 on the level ball asian handicap for those who will prefer to approach the tie a bit more conservatively.

Well last weekend we were completely frozen out with all three of the selections becoming victims of the weather. Let's hope we have better luck over Boxing Day

Please remember to kick start your betting weekend by listening to my podcast at www.petenordsted.com (Available every Thursday). Each week I will be having an early bird look through the markets and highlighting where the value lies in certain matches.

The other draws I will be backing this weekend are Newcastle v Man City (3.20) and Wolves v Wigan (3.10) 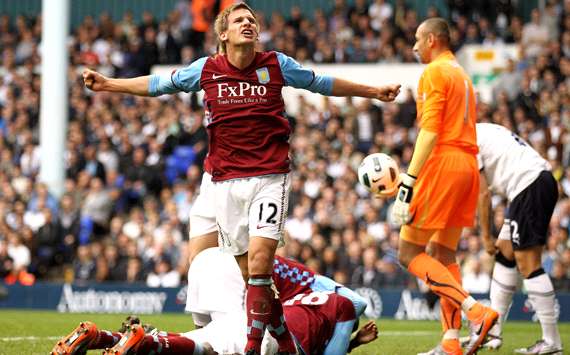 Take part in the Goal.com/William Hill Poker Tournament on December 26. £750 in prizes is up for grabs. Click here to find out how to participate.