Our pundits are back with tips from England, Germany and Netherlands...
Odds Supplied By Sportingbet

I'm still not sure that Arsenal deserved their all too brief stay at the top of the table, mainly due to their three home defeats. But with Chelsea facing Man United on Sunday, they have an early chance to return to the top.

On Saturday they face a visit from Stoke who have been defeated on their last eight visits to Arsenal's grounds.  Arsenal have won by two clear goals in six out of 11 home matches against sides like Stoke, while Stoke have lost by two or more goals in seven of eight away games against the so called big four teams.

Arsenal are the only side in the Premiership not to have drawn at home this season, I don’t see that record being halted by Stoke.

NAC Breda entertain Vitesse Arnhem this weekend and will be looking to continue their excellent recent form.They play their home matches at the Rat Verlegh stadium and yes, it is a venue as uncomfortable as the name suggests.

NAC Breda have a fanatical home support who have helped them see off champions FC Twente and PSV Eindhoven this season and they will be confident of adding Arnhem to their list of wins. They have won an extraordinary nine out of their last ten home matches.

Vitesse Arnhem are near the foot of the Eredivisie in 15th place and won't relish this trip to Breda. The odds on a home victory are pretty generous and it is a bet I will be steaming into. 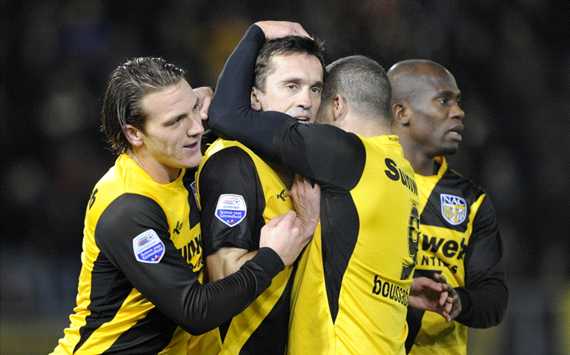 On paper it's a clash between the leaders of 2.Bundesliga, level on points at the top, but in reality the momentum of the sides couldn’t be more contrasting. Augsburg, the Bavarian outfit that lost out on the historic promotion in the playoffs last season, are on song, with 7 wins and a draw in their last 8 games.

Their home record is outstanding, and they slaughter quality sides with ease, like a 4-0 dismantling of Cottbus two weeks ago. Nando Rafael, who left Hertha disappointed four years ago, is flaming with seven goals in his last seven games, including a hat-trick versus Cottbus.

He would dearly love to thrash his former club who happen to be in a terrible state. Hertha, relegated last May, started strongly, but took just three points from their last four games. They lost three away fixtures in a row and failed to score in any of them. Given their current form, the odds on Augsburg look extraordinarily good.

Southampton had been installed as pre-season favorites to win League One but a slow start has had the Saints playing catch up. They've gained ground in recent weeks and will fancy their chances of a play-off spot. After a defeat to Brentford they will want to get their promotion hopes back on track against Walsall.

Opponents Walsall last beat Southampton in 1955! Last year's meetings ended with Southampton doing the double over their opponents with 3-1 and 5-1 and this year it doesn’t look that it will get any better for the Saddlers either as they are struggling to score goals and keep clean sheets. An away win looks on the cards so consider handicapping for even more favourable odds.

Well last weekend it could be argued that we were both lucky and unlucky. Blackburn conceded a late losing goal against Bolton after getting back into the game and Didier Drogba gave us a profit by missing an injury time penalty against Spurs.

Please remember to kick start your betting weekend by listening to my podcast at www.petenordsted.com (Available every Thursday). Each week I will be having an early bird look through the markets and highlighting where the value lies in certain matches.

The match with the biggest draw bias this week is Chelsea - Man United.

The other draws I will be backing this weekend are Wigan - Aston Villa (3.20) and Birmingham - Newcastle (3.20) 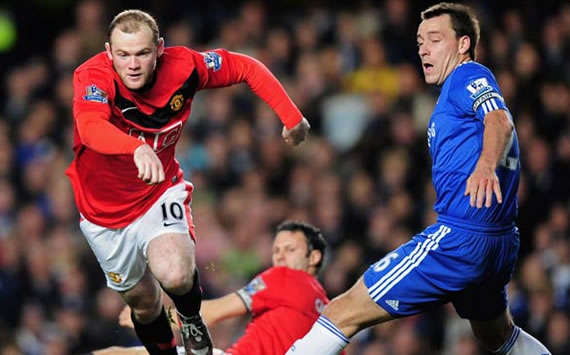