After recording more profits last week our pundits have returned with selections from Austria and England...
Odds Supplied By Sportingbet

For a side that traditionally struggles to win many matches away from home, Blackburn has an amazing recent record at the Reebok. Eleven times since February 2000, Bolton have tried and failed to beat their neighbours at home in League and Cup.

It is also notable that only unbeaten Manchester United has lost fewer Premier League games than Bolton so far. I do expect goals from both sides - 75% of Bolton’s home games and 75% of Blackburn’s away games have produced over 2.5 goals.

However, it is hard to make a strong case for either side to come out on top, so I am looking at a score draw to be the outcome. 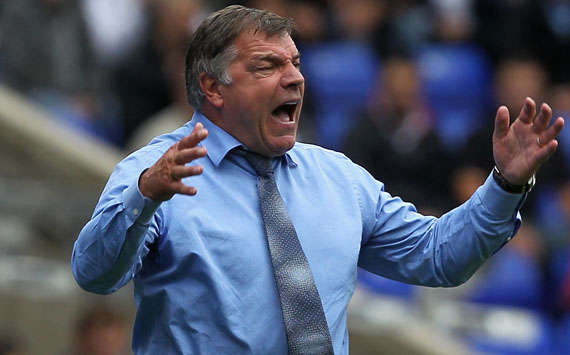 You are generally guaranteed a few goals when Tottenham play particularly at home. In their last three games at White Hart Lane they have scored nine goals and they have a disturbing habit of conceding soft goals too.

On current form, you would fancy Tottenham to give Chelsea a good chasing, as they did here last season, but I am expecting Chelsea to up their game. Tottenham to win after going behind, as they have done numerous times this season, is a whopping 15.0 and certainly has appeal if you fancy a long shot. I would recommend both teams to find the net. 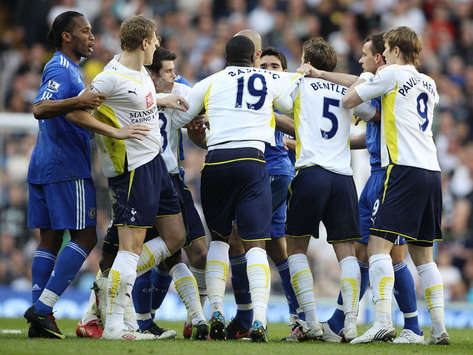 Newly promoted Innsbruck started the season brightly and led the table in September, but their recent form is nothing short of disastrous. They took no points from their last three matches, lost six out of the last eight, and probably more importantly failed to score in the last four away games. With the relegation zone nowhere near them, you might say Wacker’s season is already over.

Rapid’s momentum is completely different. They won four of their last five games, including three n a row, and scored 14 goals in the process. Beating Austria Vienna in the hot derby 1-0 and dismantling the leaders Ried 3-0 in their last fixture closed the gap from the first place to five points, and on current form Peter Pacult’s side can well fancy their chances to reclaim the title they last won in 2008.

The season opened with 4-0 win for Innsbruck over Rapid, and it looks like payback time has arrived. Don’t rule out a big-margin win for the hosts. 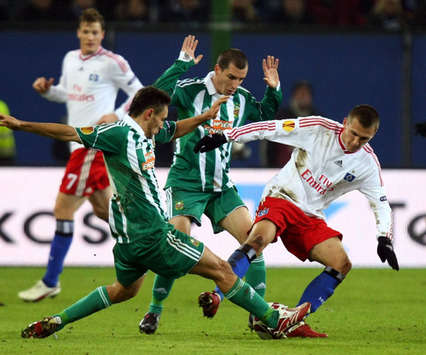 Colchester have never lost at home or away to Yeovil with an impressive record of six wins and one draw in their last seven meetings, having won each of last three home meetings. They seem to be generally in good form as well having won four of their last six and although they lost last week to Brentford they now have the chance to return to wining ways and establish themselves in play-off positions.

Yeovil are currently in bad form as seven games have passed since their last win in the league and it's worth mentioning that they have lost their last three away games while it is eight games since they forced an away draw. Moreover their defence is leaking goals as Town has conceded 20 goals away from home and two or more goals in 12 out of their 18 games so far.

With just three clean sheets on their name each team this season it seems possible that both could score in the game. More likely is that Colchester will get all three points and continue their good form.

Last weekend we again had a couple of nice draws in the Birmingham - Spurs and Wigan - Stoke games. Lets hope this nice run can continue until Christmas. Remember you only need one draw in three to come off to turn a profit.

Please remember to kick start your betting weekend by listening to my podcast at www.petenordsted.com. Each week I will be having an early bird look through the markets and highlighting where the value lies in certain matches.

The match with the biggest draw bias this week is Newcastle - Liverpool. 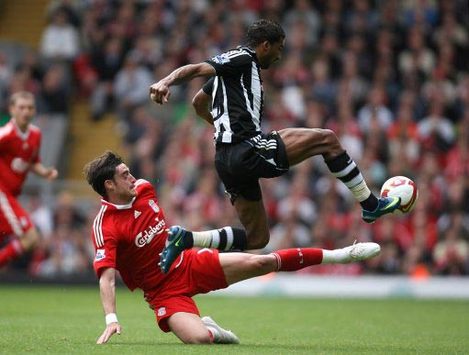