Tips from England, Germany and Spain to be inspected this week...
Odds Supplied By Sportingbet

West Brom are a side very much on the slide, since their defeat at Blackpool they have picked up just one point from their last five games. Add to that the fact they don’t have a very good record at Goodison Park having not won their since a League Cup victory in the 1980-81 season, they have also lost on six of their last seven visits in league and cup.

Everton however, despite currently being on the same points total as their visitors, have lost just once in their last nine matches, drawing five and winning three. Tim Cahill has scored in three of Everton’s last four games and four of his seven goals this season have been at Goodison. 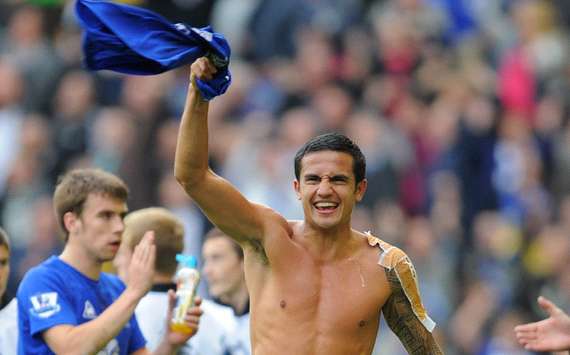 San Mames has been a fortress this season for Athletic Bilbao. Their high octane approach and extraordinary spirit make it very difficult for any opponents and they've won four out of five of their last home games with their only blemish being a defeat to Barcelona.

The Basques have been one of the more profitable teams for me in Spain as you are guaranteed a good run for your money when they welcome teams to Bilbao. Fernando Llorente has been in excellent form scoring nine goals so far this season and keep an eye out for Iker Muniain, a very gifted teenager who plays wide on the left.

Osasuna are poor on their travels and have lost four out of the last five away from home. They are similar to Bilbao in that they generate most of their points at home. Both are physical and direct sides so it won't be a match for the faint hearted but I'll be backing Bilbao to win. 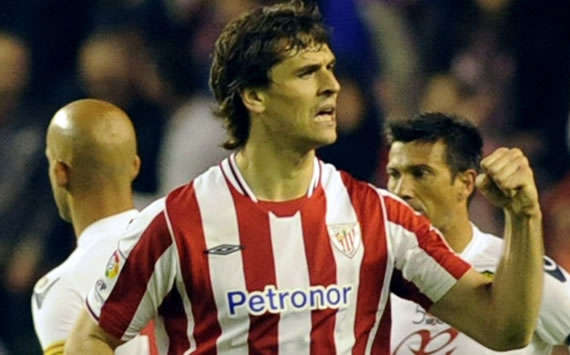 You can’t help feeling the odds on Hamburg are too good to be true here. HSV are in a decent form, but not really lucky of late, thus winning just once in their last five games. Stuttgart, on the other hand, are inconsistent, as their weird record of being in the relegation zone with positive goal difference shows.

Still, their away form is pretty much straightforward, with just two points from six fixtures, and last week they were beaten at home by Koln, albeit not without poor refereeing decisions that went against them.

Hamburg are clearly a superior team, playing better football, and enjoying a very good home record against Stuttgart with three successive wins (and seven wins out of nine in the last decade). What’s more, coach Armin Veh will be delighted to beat the visitors, whom he led to a sensational Bundesliga title in 2007 before being unceremoniously sacked two years ago.

Tips: Hamburg to win (2.10). Stuttgart’s tendency to waste away leads makes “Hamburg to win from behind” (8.00) a curious option for pure gamblers 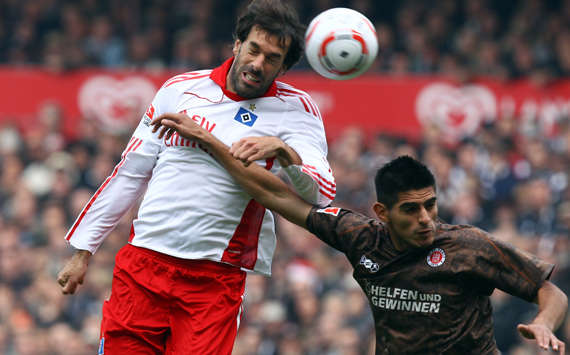 Top of the table QPR are unbeaten in the Championship but they have drawn six of their last eight games while at the same time the Bluebirds have won four of last five away. Cardiff have got themselves into a more commanding position this season, mostly because of the the signing of Craig Bellamy and of course the goals of Jay Bothroyd, Peter Whittingham, Seyi Olofinjana and Michael Chopra.

Jay Bothroyd in particular having recently won his first international cap for England is certainly in great goalscoring form and he should be backed to score anytime! Rangers defence should expect to face its toughest test yet....a defence that worth mentioning is conceding only 0.3 goals on average per home game while it was 14 games since they shipped two goals. I definitely expect a tight game with the draw a big runner therefore i will side myself with the away side on the asian handicap, either half or quarter ball.

Additional Tip: Florent Malouda to score at anytime for Chelsea @ 3.20

Last weekend we had to rely on a late equaliser from Everton to deny Sunderland victory at the Stadium of Light. It was the only draw of the whole weekend in the Premiership and thankfully we were on it.

I will be holding a Free Football Betting teleconference this Monday, November 29 at 7pm (UK). In the teleconference I will be going through the process of how we arrive at our selections for Premier Betting and my Drawmaster bets as seen here every week. The broadcast should last no longer than 20 minutes after which I will have a question and answer session.

If you would like to take part in this teleconference please go to www.petenordsted.com to reserve your space on this conference.

The match with the biggest draw bias this week is Aston Villa v Arsenal.

Remember, you only need one draw in three to come off to turn a profit.

The other draws I will be backing this weekend are Stoke v Man City (3.20) and Newcastle v Chelsea (3.50) 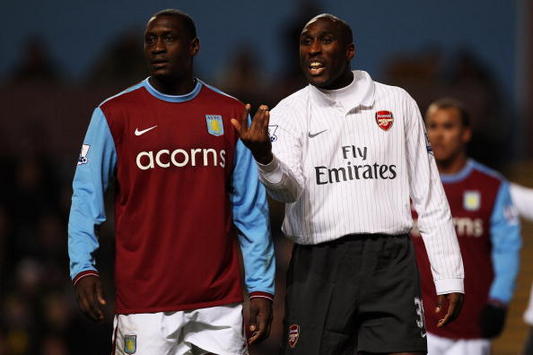