Our experts are back with tips from England, Italy and Africa...
Odds Supplied By Sportingbet

"Wigan travel to Fulham at the weekend with an impressive unbeaten away record this season to protect (only Manchester United can boast the same record). They are also the team to concede the least goals away from home with Chelsea, so they are keeping good company with those stats.

"Fulham on the other hand are without a win in six matches now. However, three of them were draws.  Beware though, Fulham have scored in all but one of their home games this season and interestingly have been the first scorers in their last three Premiership games but never managed to record a victory."

Also, if you are a betting exchange player a good strategy may be to lay Fulham should they take the lead. 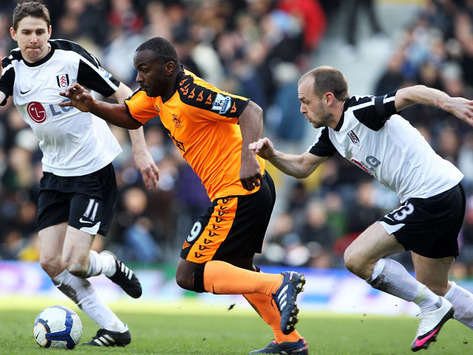 "Cagliari welcome Bologna to Sardinia on Sunday and they will expect to get their season on track by bagging all three points. For me, Cagliari are in a false position currently being second from bottom, but are traditionally strong on home turf and will be in an uncharitable mood against a limited Bologna team.

"They won 3-0 in the Coppa Italia during the week and in their previous league home game made all the running against Italian champions Inter and were unfortunate to lose 1-0. Their two best attackers, Nene and Robert Acquafresca both got on the scoresheet in midweek and they will be confident of doing the same on Sunday. Odds of 1.85 of a home victory are appealing and will be worth a bet." 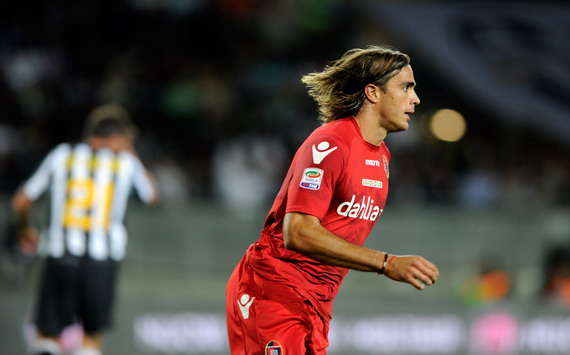 "Bury are in fantastic form at the moment and are scoring lots of goals. They don't concede many either so have been climbing the League Two table as a result.

"Aldershot have lost just once at home but have drawn too many and are out of the play-off places. Five goals in six home games is nothing to shout about. Bury are great on their travels, clocking up 13 points from six games, which is the second best record in the league behind Port Vale.

"If there will be a winner I suspect it will be Bury. Of course the draw looks a runner too as Aldershot don't lose many at home and are good defensively. For me it's better to back Bury on the level ball on the asian handicap as in case the game finishes in a draw we will get our money back."

"Well last week we gained a small profit with Spurs drawing against Everton.

"Looking through the records of my selections so far this season, of the 14 matches of 27 that have lost 13 of these games the side that has won has only won by a single goal.

"An interesting angle should anybody wish to oppose the draw. Options include the various winning margins or you could dutch either side to win by the one goal margin which would normally pay a shade over evens (2.00)

"The match with the biggest draw bias this week is Blackburn against Chelsea at Ewood Park.

The other draws I will be backing this weekend are Newcastle - Sunderland @ 3.25 and Bolton - Liverpool @ 3.25 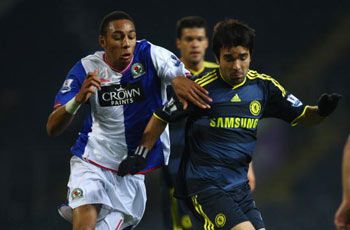 "After a long tournament which saw the best of the African continent whittled down to two teams, defending champions TP Mazembe take on Esperance, with the first leg of the final taking place this weekend.

"The current title holders are determined to win back to back CAF Champions League trophies, and the final result will depend heavily on what happens in this match. Mazembe are very tough at home, and a smart bet would probably see the money put on a victory for the Congolese over the Tunisian outfit."

Goal.com encourages all readers who bet to do so sensibly.
Close