Our experts are back with tips from England, Spain, Russia and the USA...
Odds Supplied By Sportingbet

"A great finish to the weekend’s football could be in store on Sunday with Man City playing Arsenal. City have moved to within two points of Chelsea, but Arsenal are still within striking range in third place and have several talented players still to return from injury and suspension.

"However, City have convincingly seen Arsenal off in the last three renewals of this fixture in league and cup, scoring 10 goals to Arsenal's two in the process, and are yet to be defeated at home this season. Arsenal have had trouble on the road, with just one victory from four league matches. For me I can’t be backing Arsenal away from home so a home win has to be the call here."

* I am also having a small accumulator on Chelsea, Watford, Brighton and Livingston which will return approx 5.0 with bookmakers. 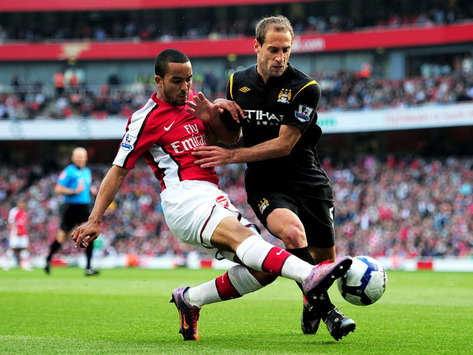 "Barcelona travel to Zaragoza on Saturday and will expect to pick up three points against La Liga's bottom club. The ironic thing about Barcelona's form this season has been the fact that they have picked up maximum points on the road whilst dropping points at home.

"Zaragoza, after a good season last year when they consolidated their position in the Spanish top flight, have started very poorly this time around. Last weekend I opposed them in their match against Athletic Bilbao and they duly went down 2-1.

"I was struck by the mediocrity and overall lack of quality by Zaragoza and I expect Barcelona to win this match in a convincing fashion. The Spanish champions at -1 is an attractive 1.70 shot which is a superb price."

"It is the last weekend of regular season play in MLS and only a few games have any significant meaning. This is not one of them. Kansas City are eliminated from play-off contention and San Jose are sitting pretty in seventh position.

"This is the second game of the week for San Jose, as they beat Chivas USA 3-0 on Wednesday. The Quakes played a mostly reserve-laden squad during the Wednesday game, but still expect some tired legs in Kansas City. While the Quakes would like some points from this game, don't expect them to be really pushing the issue with more important games on the horizon.

"San Jose will be content sitting back and letting their defense shut down the Wizards' attack. San Jose have the fourth best defense in MLS. Also, to Kansas City's credit, they are a top ten defense as well. It should be a rather sluggish effort from both teams with not much scoring." 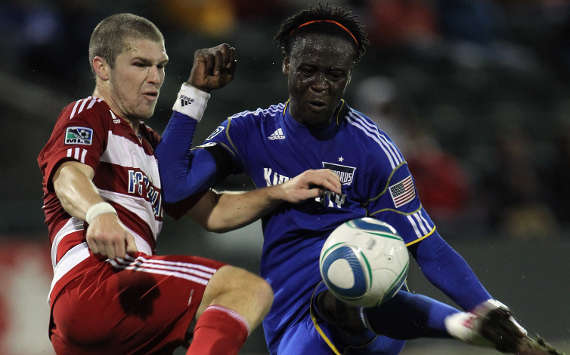 "A very interesting game for those looking for good lines with a decent chance of winning. Dinamo are terribly inconsistent, and winning two games in a row might actually be to their disadvantage as far as the trip to Vladikavkaz is concerned.

"The hosts are desperate for points in their relegation battle, and, with a trip to Zenit next week looming, know they must take something this time in order not to fall below rivals. Today Alania celebrate the 15th anniversary of their only championship triumph in 1995, and that will do their motivation no harm at all. They should actually be considered favourites to win here, and with lines being so generous, why not try backing them?"

"Well last week we gained another nice profit with Aston Villa drawing against Chelsea and Newcastle drawing with Wigan. As always you just need one draw to come off to turn a profit.

"There are plenty of candidates for this weeks draws although there is just not the value. The games at Sunderland, Wigan and West Ham all tick the right boxes but the price is not to my liking. Please always ensure you are getting the best available price

Head to head record at the Hawthorns reads West Brom 1 Draw 1 Fulham 0. Fulham have drawn their last 4 home games. When teams of West Brom's grade have met teams of Fulham's grade at home the record reads H8 D17 A6

The half time draw maybe worthy of consideration as West Brom have been drawing at half time in 3 of their last 4 home games played this season. 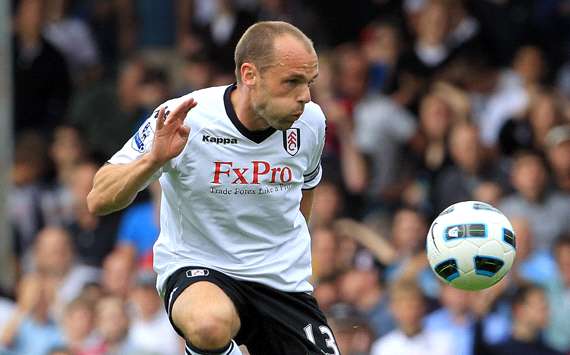