I expect the lunchtime kick-off on Saturday between Everton and Manchester United will mark the start of a very intimidating afternoon for a certain Mr Rooney. We all know that Rooney is the sort of player who doesn’t respond well to hostility on the pitch and could potentially make his exit from the field of play before the 90-minute mark – ask Cristiano Ronaldo or the fans who booed England in the World Cup.

A lot will depend on Rooney’s mental state but for me it’s a Manchester United away victory here. 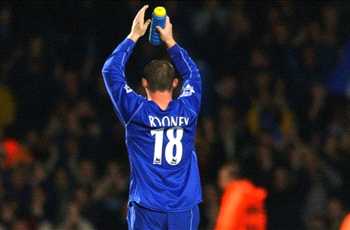 The Sardinian islanders welcome the Romans in this clash looking to record their first win of the season after a credible draw against Palermo two weeks ago.

On the last three occasions this fixture has produced a score draw and it may well go down that route again. Cagliari are difficult opponents on home turf and new coach Pierpaolo Bisoli will make them a solid if unspectacular unit this season.

Roma again will look to challenge for the title this season but it's hard to see them coming as close again.

Most bookmakers have this at 3.27 for the draw, suggesting they suspect it will be a point a piece for these two teams. 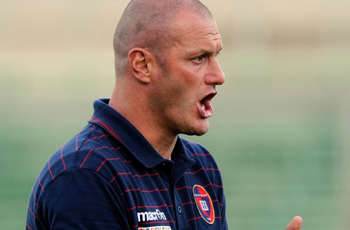 Newly promoted Novara have made a great start to the season, with seven points from their first three games, and are proudly occupying first place. That is a nice achievement, and coach Attilio Tesser is continuing his great work from last season, but they are still not expected to be involved in the promotion battle.

Grosseto, on the other hand, were fighting to join Serie A in the last two seasons and should be somewhere in the top half at the table at the very least under new coach Luigi Apolloni, formerly a centre-back for Italian national team. They have started slowly, with just two draws and a defeat, but it must be said that Grosseto took the lead in their last two games.

It’s an absolutely open battle that could go either way, with Grosseto probably marginal favourites. However, the odds are on Novara’s side, and that might lead some to try a nice shot at Grosseto, who are definitely underrated.

Plymouth were expected to challenge for promotion this season after being relegated from the Championship. Instead they've won just once and are in the bottom four. A trip to Colchester is not something they need just now.

The hosts have begun the season in great fashion and are unbeaten in five games with nine points on the board. Manager John Ward welcomes back several key players who were out through injury and the team will be determined to earn their first home win of the new campaign.

Colchester's home record is very good and you have to go back to April for their last home defeat. Plymouth have found life in League One not as easy as they may have thought and it will take Peter Reid time to stamp his mark on the team who are struggling to score goals. A home win is on the cards.

With the Premiership action starting again I have again found three matches that are worthy of backing the draw. Remember you only need one draw in three to come off to turn a profit.

When teams of similar grade have met the recent record is H4 D11 A4. The score in this fixture last season was a 1-1 draw.

The draw is best priced at 3.40 with both bookmakers and  betting exchanges

The other draws I will be backing this weekend are Everton v Manchester United (3.60) and Wigan v Sunderland (3.40) 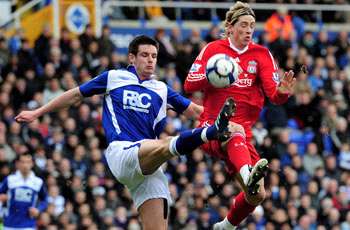 Predictions and picks are informative and can't be guaranteed. Goal.com encourages all readers who bet to do so sensibly.
Close