Our team of pundits are back with another set of betting tips for the weekend's fixtures...
Alan Thompson
Professional Gambler & Betfair Trader
Website: Tipstar
Last week's Tip: Draw match and small bet on 1-1 between Liverpool - Arsenal.
Result: Liverpool 1-1 Arsenal

There are three live fixtures in the Premier League this weekend.  The first is Wigan v Chelsea, I can’t see anything but a Chelsea win here. Chelsea defeated Wigan 8-0 at the end of last season and has now gone 406 minutes since they last conceded in the league.

While Aston Villa travel to St James’ Park where they have only won twice in 16 visits and Newcastle have not lost their opening match of the season at St James’ Park since 2004.

The final leg for me is a Manchester United win at Craven Cottage – be cautious though as they have lost on their last two league appearances at Fulham. However, only Chelsea and Southampton have recorded three successive home wins over Manchester United in the Premier League and I don’t see Fulham adding to that list!

Tip: A treble on Chelsea, Newcastle and Manchester United which pays around 6.50 with bookmakers

On Sunday, Aston Villa travel to St James’ Park where they have only won twice in 16 visits. One of those victories was when Newcastle was reduced to just eight men – Lee Bowyer, Kieran Dyer and Steven Taylor were all sent off.

Aston Villa also has to go to Newcastle on the back of a difficult away European trip.
Newcastle has not lost their opening match of the season at St James’ Park since 2004 conceding just one goal in those games. Last season they were the only club in the football league to remain unbeaten at home. 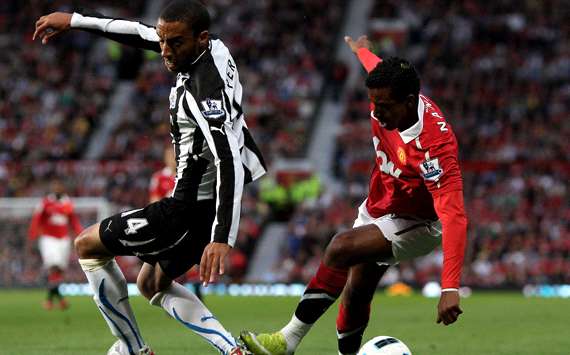 After success backing Chelsea on the handicap last week, there was a temptation to back them again at -2 or even -3 at the DW Stadium this weekend but instead I have opted for two slightly more obscure bets. I will place half my stake on Blackburn to beat Birmingham at 3.23 and half on Stoke to beat Spurs at 3.24, with only one winner needed to show a profit.

Whilst, games between Rovers and Birmingham have gone to the home side on the last six occasions, I think Allardyce is one of the shrewdest managers around and continues to build Blackburn into a force to be reckoned with. Birmingham were helped a lot by Joe Hart last year and they could find life more difficult this time around.

Fifty miles to the north, Stoke will be hurting from their opening day defeat at Wolves and Tottenham will be firmly tucking all their eggs into a basket marked ‘Champions League’ and will be positively petrified of picking up injuries and knocks as they are bombarded by long balls and throw ins. 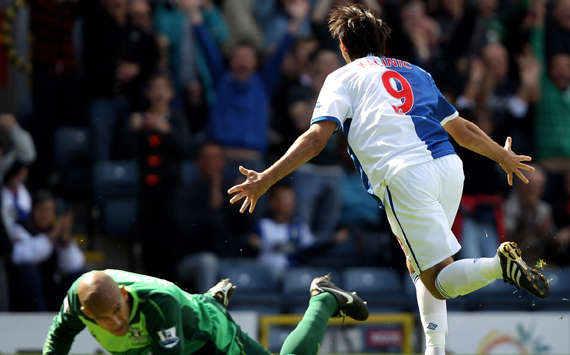 The whole of Cardiff will have been given a lift with the arrival of home town favourite Craig Bellamy who has joined the club on loan until the end of the season. The Welsh side had an excellent victory away at Derby County last weekend and will be looking to continue their winning ways at home to Doncaster.

A price of 1.85 is generous and the Bellamy factor should ensure a home victory. Manager Dave Jones has handed the ex Man City forward the captain's armband and he's a decent bet at 5.0 to score the first goal on his homecoming debut. 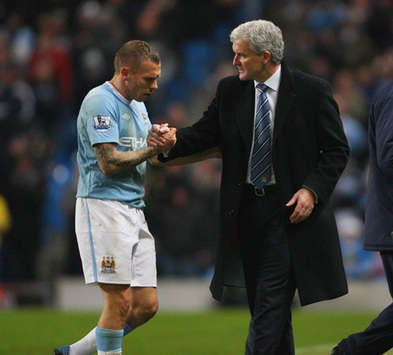 French champions in 2008/09 Les Girondins have nosedived ever since former coach Laurent Blanc announced he would be going to manage the the French national team. New coach Jean Tigana has had to cope with the departure of striker Marouane Chamakh and his reign at Bordeaux couldn't have got off to a worse start with two consecutive defeats.

Perhaps more worryingly the ex-champions have managed just six shots on target and only a single goal in 120 minutes of football. Along with current champions Marseille they are in the bottom three of Ligue 1.

Paris Saint Germain remain the enigma of French football. Only 13th in the league last season the Parisians have begun well taking four points from their opening games. Beating Maccabi Tel Aviv 2-0 in the Europa League should boost their confidence further. PSG won the corresponding fixture 3-1 at the tail end of last season.

Bordeaux will welcome back defenders Carlos Henrique and Michael Ciani from suspension. The Parc des Princes should be hostile to greet former Marseille star Tigana and at better than evens the home side should punish Bordeaux's wafer thin morale. 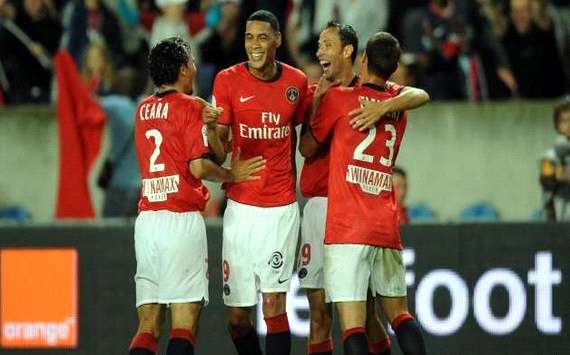 Once again this weekend I will be backing the draw and I will be placing three bets this weekend, with Stoke v Spurs being the pick of them. Remember you only need one draw in three to come off to turn a profit.

Spurs drew 2 of 6 matches away to teams of Stokes and were drawing at half time in 4 of the 6 matches and all 4 by the 0-0 score line. So the Half Time Draw is also worthy of consideration.

The draw is best priced at 3.40 with both bookmakers and betting exchanges

The other draws I will be backing this weekend are West Brom v Sunderland (3.40) and Fulham v Manchester United (4.20) 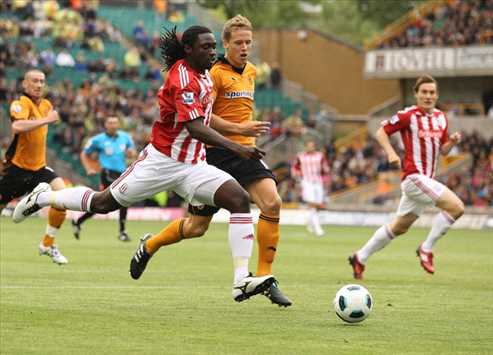