With France heading into Euro 2012 without losing their last 21 games, Goal.com looks at the best undefeated international sides in the history of the game
By Naim Beneddra

September 3, 2010. That was the date when France last tasted defeat. At the very beginning of the Euro 2012 qualifying campaign, and just after a forgetful 2010 World Cup catastrophe, an expectant crowd at the Stade de France sat in silence as Belarus stole a shock victory.

Since then, however Laurent Blanc's Les Bleus have gone 21 games unbeaten, winning 15 and drawing a mere six. It's an exceptional run of results, although for the moment, on the brink of a major tournament, it could all change very quickly. France's opponents during that 21-game sequence were either of a lower calibre, or the top sides that they faced, such as Brazil, England and Germany, were not in top form. That is a luxury they won't have at Euro 2012.

But Blanc's unbeaten streak is still a great achievement. It is the joint second-longest undefeated run in the country's history, behind only Aime Jacquet's class of 93 to 96, and levelled with Jacques Santini French outfit from 2002 to 2004.

The consistency in the results will still be severely tested in the coming weeks as Euro 2012 gets underway. The challenge posed to Franck Ribery & Co. will be to extend their run. If they succeed, not only will they have a good chance of winning the competition, but they will close in on the current world record held by Brazil and Spain.

Goal.com compiles a list of the longest undefeated runs in international football. 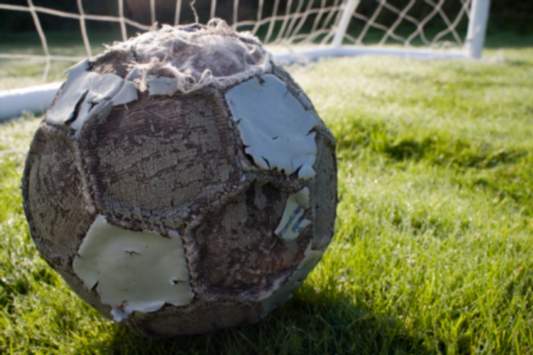 The England team, who incidentally face France in their opening game at Euro 2012, enjoyed a sequence of 20 games without defeat. However, the record was set during the 19th century. At the time, the Three Lions did not even have have a manager, as they were led by a committee that was responsible of bringing together the best players in the country.

For 46 years, neither the World Cup nor the European Championship has been won by England. Roy Hodgson's side would do well to emulate that record. 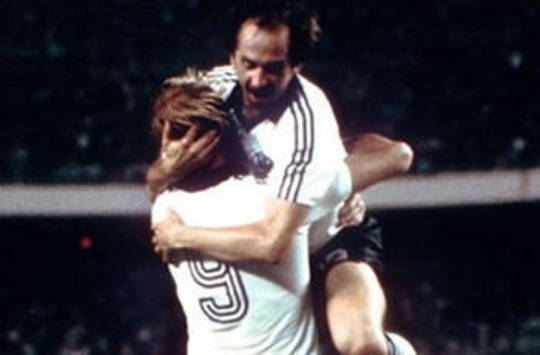 The golden age of German football stretches back to the late 70s and early 80s. And it is this period where the Nationalelf experienced their longest unbeaten streak. Led by Jupp Derwall, the flawless run also encapsulated the side's Euro 1980 triumph.

The streak started in October 1978 against Czechoslovakia, and ended just over two years later in 1981 with a 2-1 defeat to Argentina. Among the protagonists of this talented generation include Karl-Heinz Rummenigge, Uli Stielike, Hans Brieger and Paul Breitner. 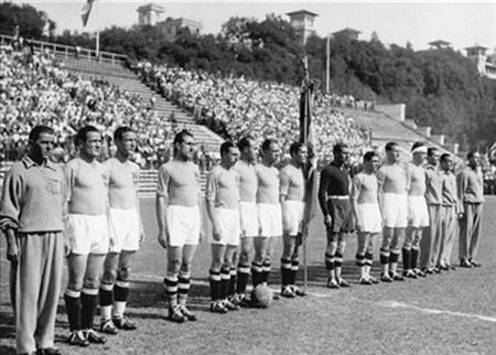 Like England, Italy must delve into the history archives to find their longest unbeaten run, set just before World War II. With the nation under the leadership of fascist Benito Mussolini, the Squadra Azzura was the only source of real national pride which became apparent through the national team's results on the pitch.

Guided by the legendary Vittorio Pozzo, Italy not only won two consecutive World Cups (1934 and 1938), but also managed to go 30 games undefeated. However, there is one controversy in their successful march.

On 21 March 1937, the Italians were losing 2-0 against Austria when the match was stopped in the 61st minute. For those who consider this unbeaten run to be inaccurate, the Italian team of 2004-2006 went unbeaten for 25 matches in a row. 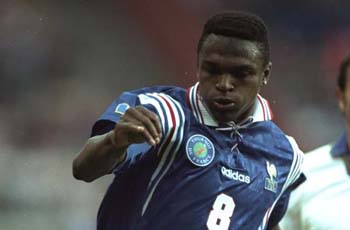 He took over Les Bleus after a dismal 1994 World Cup qualifying campaign, and the 70-year-old managed to re-establish a rigorous defence, evident by the large number of games without conceding.

The run, however, would come to an end in Copenhagen in November 1996 when Zinedine Zidane & Co. lost 1-0 to Denmark. Before that, les Bleus had suffered defeat but not in regulation time when they succumbed to the Czech Republic in the semi-finals of Euro 92 on penalties. It was not until 2000 and a loss to Netherlands in the European Championship that France were defeated for the first time in a competitive match since 1993. 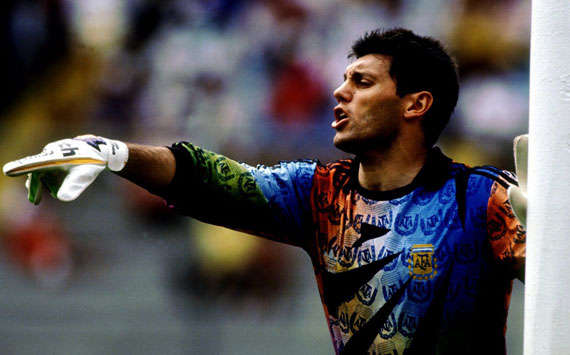 As Argentina rebounded after a frustrating defeat to West Germany in the 1990 World Cup final, the South Americans did not take too long to redeem themselves. After the disappointment at Italia 90, the Albiceleste, coached by Alfio Basile, were beginning a remarkable series of a 31-match unbeaten run.

The team led on the field by Gabriel Batistuta, who was then at the very beginning of his career, recorded a number of outstanding results, including winning two consecutive Copa America title (1991 and 1993). That, coincidentally, was also the last two major trophies won by the country.

Diego Maradona only partially contributed to this accomplishment. The run ended two years later in Barranquilla, where Colombia won 2-1 in a World Cup qualifier. 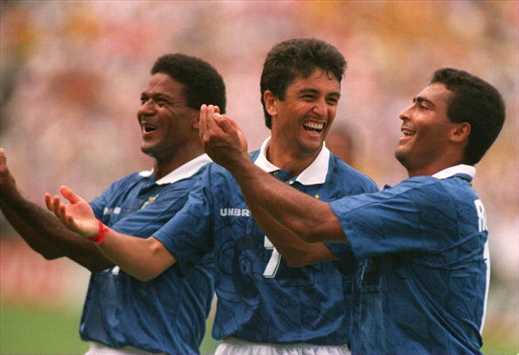 The most successful team in World Cup history, Brazil hold the record for the longest unbeaten run. Accomplished between 1993 and 1996, two tactically astute men shaped this brilliant achievement: Carlos Alberto Parreira, and then his assistant Mario Zagallo, who had succeeded him at the helm after winning the 1994 World Cup in the United States.

Even though Brazil did not play the typical Samba football during that time, the Selecao had a more competitive team, whose leading figures were Romario and Bebeto. The streak ended in the 1996 Concacaf Gold Cup with a 2-0 defeat to Mexico, some three years after the start of the run. 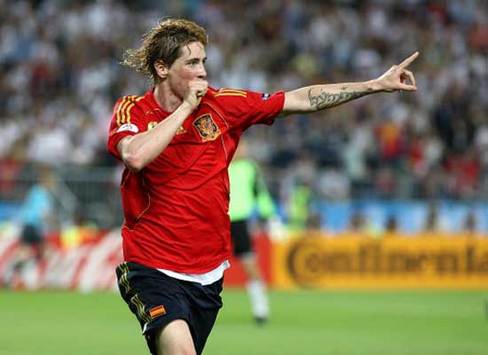 Winning the last two international tournaments, Spain have already risen to the level of the best international teams in history. For 28 months, La Furia Roja avoided defeat, and they did so with panache. Between February 2007 and June 2009 and under the leadership of Luis Aragones, followed by Vicente Del Bosque, the Iberians drew the admiration of the entire football world by combining success and style.

The highlight of their 35-game unbeaten run was, of course, the victory at Euro 2008. The beautiful story ended in South Africa during the 2009 Confederations Cup when the European champions suffered a shock 2-0 defeat to the United States in the semi-finals.

This upset did nothing to stop the Spanish in their tracks, however, as the national team left South Africa a year later with the World Cup in tow.
Close