The European Championship is just around the corner and Goal.com distinguishes between the trendy and the passe at the prestigious tournament
By Adam Scime

All 16 teams participating in Euro 2012 have unveiled their kits for the competition - some of the countries have stuck with traditional styles, while others have dared to push the fashion envelope by using different colours and designs. But are the changes for better or worse? 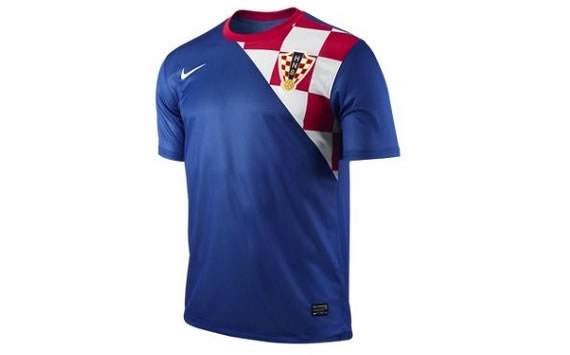 Blended To Perfection | Croatia combine their traditional checkers with blue 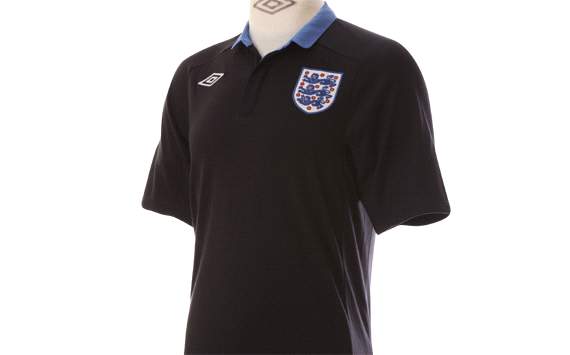 Back in black | England have the same crest, but different colours 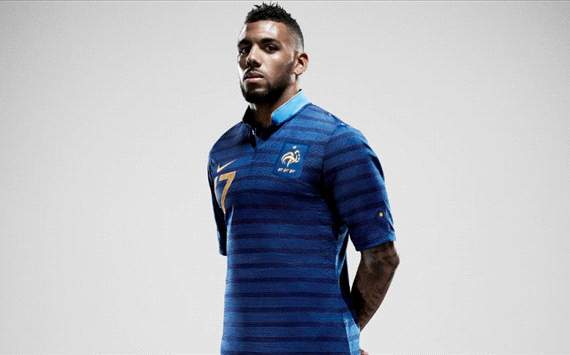 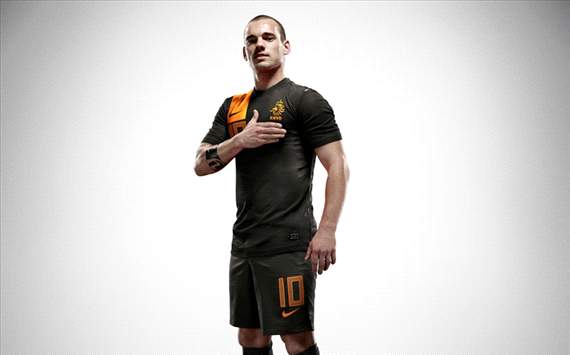 Dutch pride | Sneijder looks impressed by the Oranje away kit 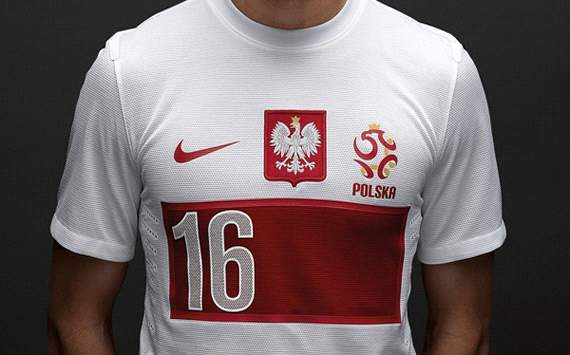 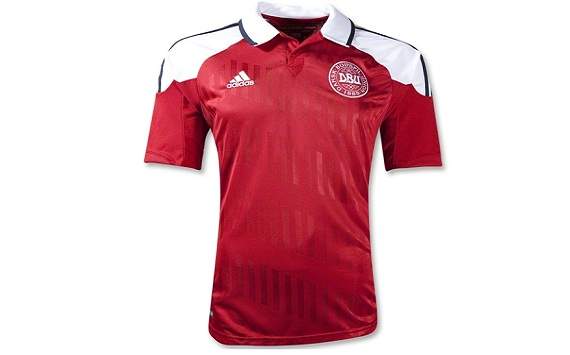 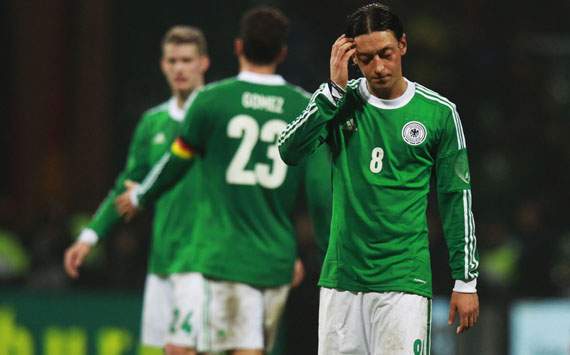 Green with envy | Germany will be jealous of more attractive kits 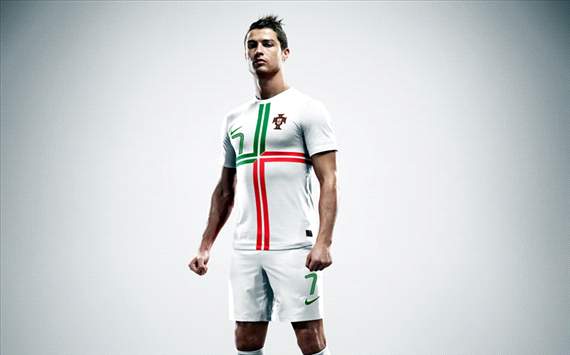 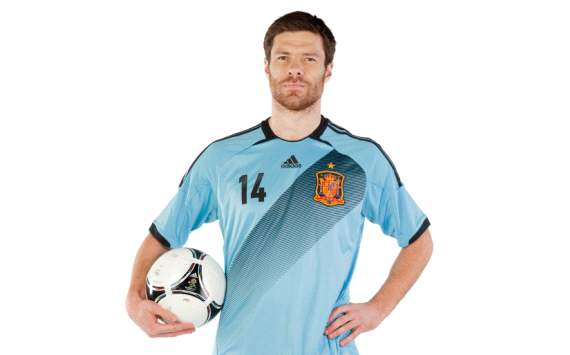 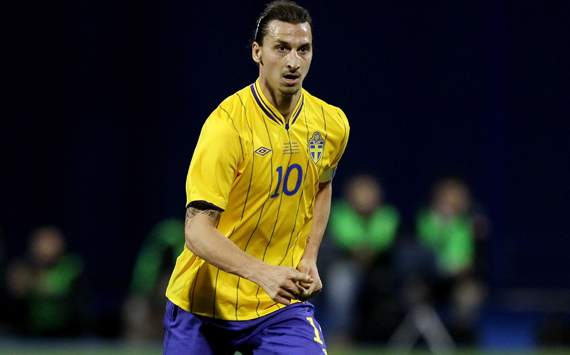 Not so Swede | Sweden's outdated kit belongs to a past era