In a country where world-class forwards seem to roll off a never-ending production line, competing with the likes of Lionel Messi, Gonzalo Higuain and Sergio Aguero is no mean feat. However, in the last 18 months, River Plate star Lucas Alario has made a strong case to be included amongst the very best Argentine attacking talent.

Did Mou slam Shaw and Smalling?

The Santa Fe native has enjoyed a meteoric rise, with Albiceleste coach Edgardo Bauza even going so far as to label him the "future of the national team" before handing him his international debut in Argentina's 1-0 victory over Uruguay back in September. The 24-year-old's enormous potential is underlined by the fact that he is only player based outside of Europe to have been included in the 2016 Goal 50.

But who is Lucas Alario, and why are some of the old continent's elite teams intent on prising him away from River?

Alario came to prominence with first club Colon de Santa Fe, where he proved that he had both the talent and the iron mentality to come through in a crisis. His breakthrough season came in 2014, with his club battling desperately to avoid relegation to Argentina's second tier having lost 10 players prior to kick-off for economic reasons, as well as suffering a six-point deduction for unpaid transfer fees. 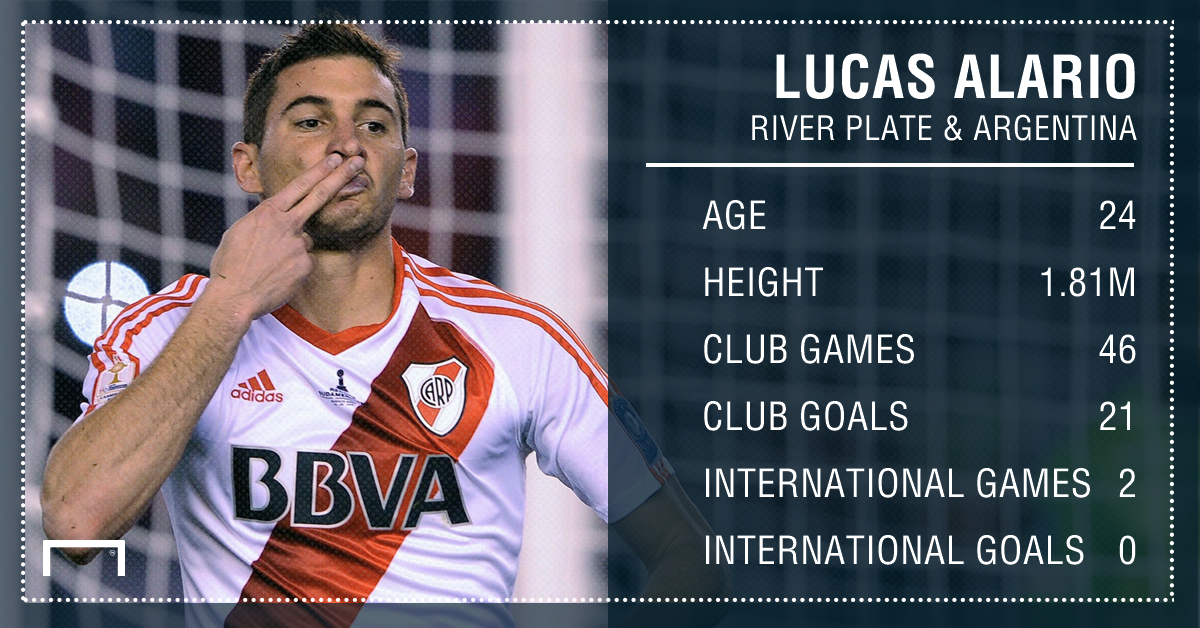 Colon eventually went down in an agonising play-off, despite a fine final season in which Alario came to the fore. However, they enjoyed an immediate return to the Primera thanks to league restructuring, with Alario scoring six goals and creating four others in 15 games to send the Sabalero back to the top flight after just six months in the wilderness.

His talents in front of goal and also as a provider were already coming to the fore in a Colon side packed with young talent but an even bigger challenge lay on the horizon. In July 2015, River paid just under €1 million for the rising star and he made his debut by replacing none other than club legend Fernando Cavenaghi.

Alario's first goal came on the biggest stage, grabbing the Millonarios a 1-1 Copa Libertadores semi-final draw with Guarani that sent Marcelo Gallardo's men to the final. He went on to write his name into River history by opening the scoring in the second leg of the decider, setting the stage for a 3-0 win over Tigres that gave River their third Libertadores title. 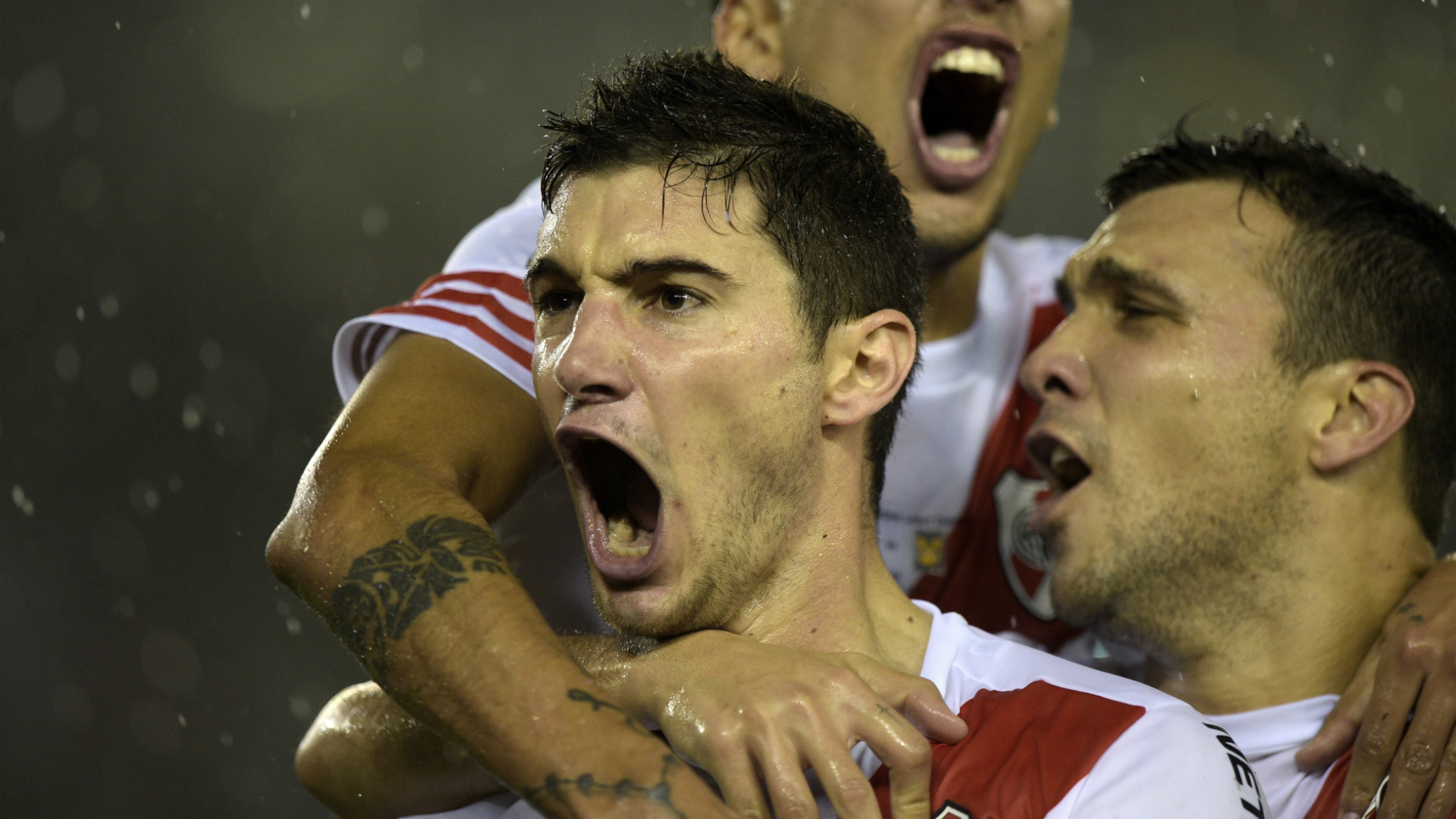 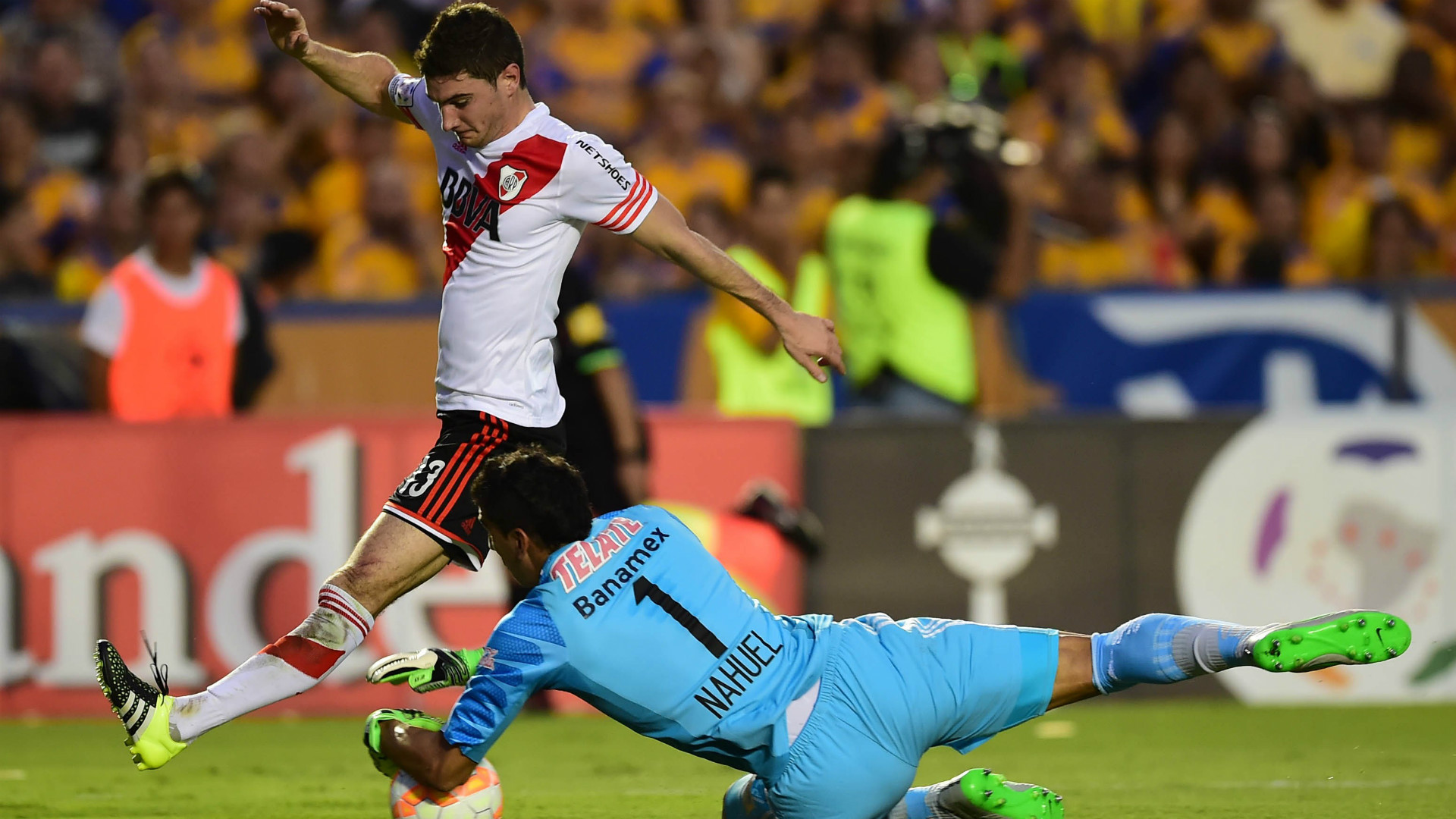 From there, he has never looked back, scoring regularly at a more than respectable rate of one every two games in a league that is notoriously difficult for strikers. Indeed, just by way of comparison, Carlos Tevez boasts a ratio of 0.43 goals per game since returning to Boca, while Alario's record after 50 Millo appearances is remarkably similar to that of Higuain's during his time at River. But the youngster's game is by no means solely about finishing. Alario is an all-round striker in the mould of a Didier Drogba because while he is not as physically strong as the Ivorian, he is adept at holding up the ball and also good in the air.

As always with the best South American talent, it may be a question of when, not if, he makes the next move. Paris Saint-Germain are reportedly said to be mulling over a January bid, while Inter and Liverpool were also rumoured to be interested during the summer transfer window.

However, he will not come cheap. River moved to tie Alario down to a lucrative four-year deal in August, pushing up his release fee to €18m.

No matter what the future holds, though, River fans will forever be grateful to a man that has always come through when his club has needed him most, scoring some of the most important goals in the club's history. Alario's temperament is just as strong as his skills on the pitch and it is that mentality as much as anything that makes him a worthy addition to the latest Goal 50.