Nizaar Kinsella
The Paris Saint-Germain defender was selected in the Goal 50 and, according to super agent Kia Joorabchian, he is already one of the very best in his position

The 22-year-old has been selected in the 2016 Goal 50, which ranks the world's best 50 players from the past year, with the ex-Roma man sneaking in at number 49 after winning the domestic treble last season.

Kia Joorabchian is the agent of many of the best players in South America and Europe, and believes that the Brazil international could have been ranked even higher in the Goal 50 – as he compares with almost anyone in his role.

“He is definitely in the top 50 players in the world and he is going to get better,” Joorabchian told Goal.

“I would say he has to be in the top five defenders in the world, I would think everyone would say that. 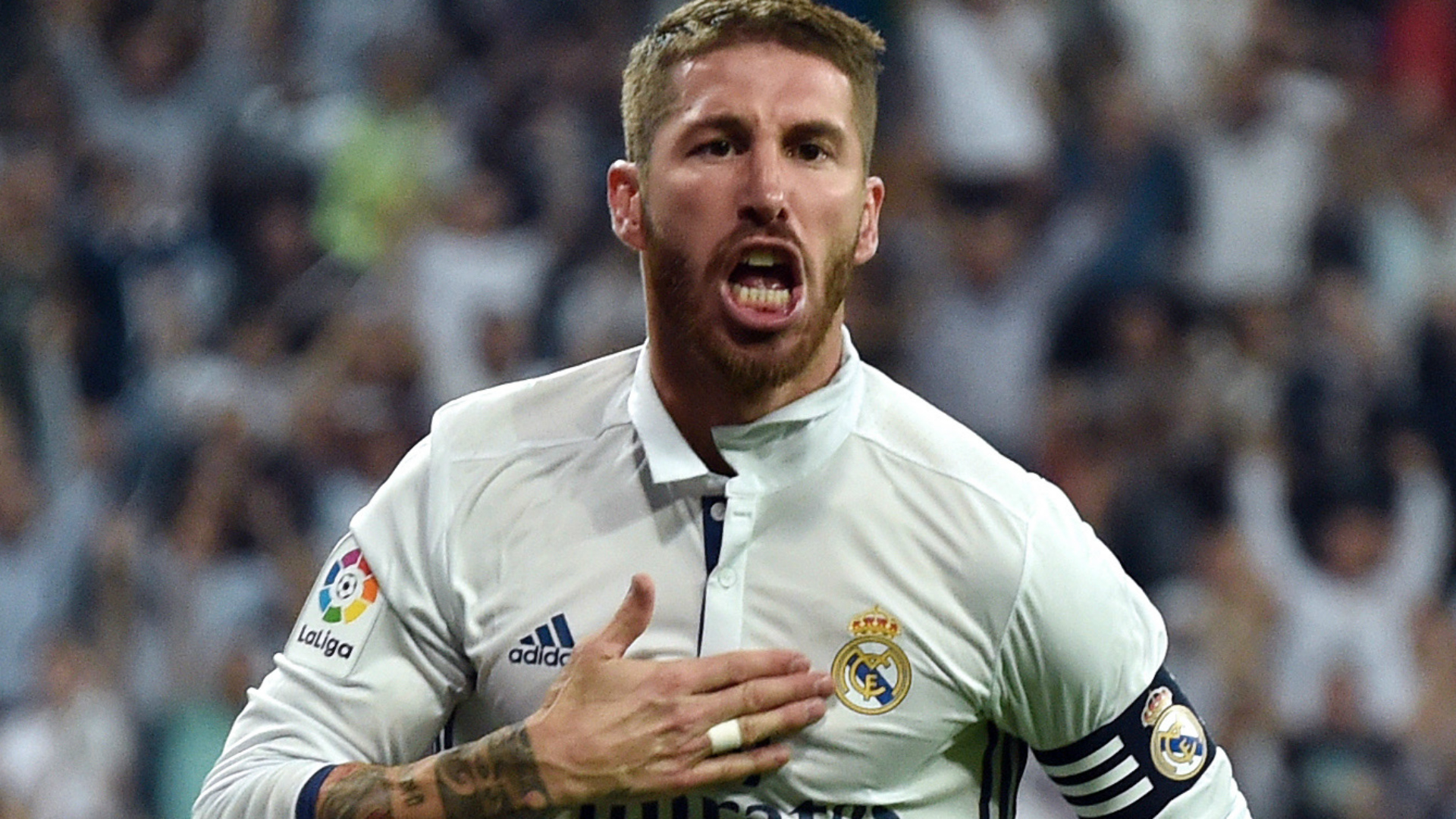 "I am not sure who is convincingly better than him in defence at the moment. He is already at Sergio Ramos’s level, for sure, and I think he could be the best in the world. He is still only 22-years-old, also."

Joorabchian was involved in Marquinhos's move from Roma to PSG in 2013 while he also helped complete a number of major transfers this summer – including Joao Mario and Gabriel Barbosa's moves to Internazionale and David Luiz's return to Chelsea.