The 2016 Goal 50 will feature the Creme de la Creme of the footballing elite - but five superstars won't be in the upcoming countdown...

Under-fire Manchester United star Wayne Rooney is one of five footballing superstars who has been snubbed from next week's Goal 50.

The annual list, which recognises and ranks the world's 50 best footballers of the past 12 months, begins its countdown on Monday 7 November, with the winner announced four days later.

As always, there are a number of huge names who did not do enough to make our elite list.

Below are five superstars who have been present in recent years, but won't be making an appearance in the 2016 edition. 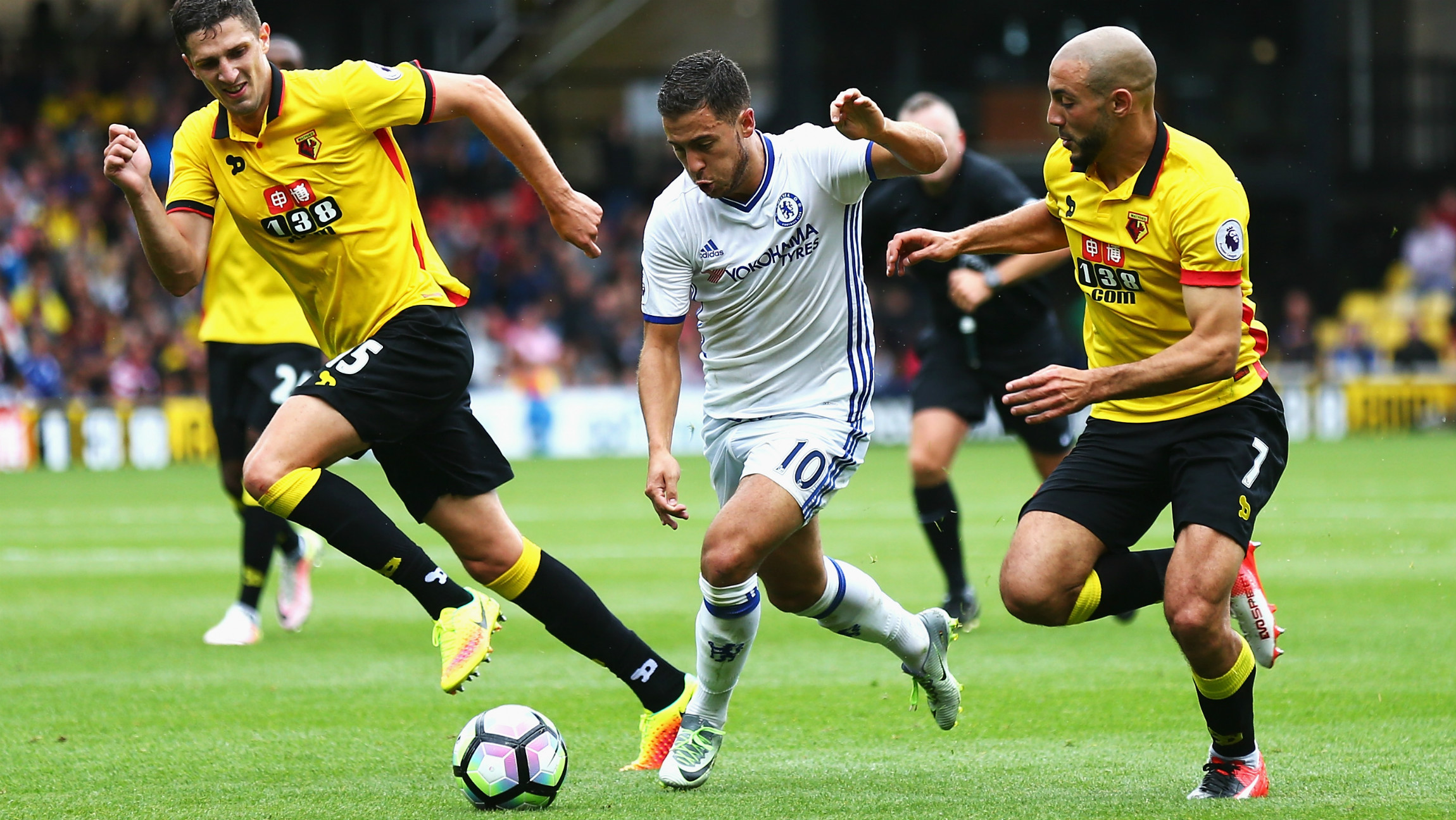 The world seemed to be at the feet of Eden Hazard when he led Chelsea to the Premier League in 2014-15, but he endured an indifferent 2015-16 campaign as the Blues failed to even qualify for Europe.

His form improved towards the end of the season and he has started well under new Chelsea coach Antonio Conte, but the winger also struggled at Euro 2016 as Belgium underperformed again.