By Ezequiel Scher & Gaston Bourdieu
COMMENT: The Argentine star had to fight on his way to becoming the best player in the world, as economic crises in his native land interrupted the hormone treatments he needed
Comic book narratives have always used a formula that serves as a reflection on society. Every superhero has their weak point. Endocrinologist Diego Schwarztein advised the Newell's Old Boys medical team and one day received a call: there was a boy in the youth ranks who was causing concern because all of his team-mates were growing except for him.

There was a medical appointment, tests were carried out and the first problem arose: deciding if there was an issue or not, if there was a growth problem or simply a diminutive young kid. Lionel Messi, a star with the ball and an adolescent refusing to enter puberty, had found his kryptonite. The tests went well and the injections began, to feed his body the hormones that on their own were not helping him grow.

"I think that if you go and ask if the worst that could happen was having to take injections every day, I am sure he would say no.

"What would he say then?

"He will probably tell you the worst thing must have been leaving his neighbourhood, his family, being unable to play for a while due to a problem in the transfer. Not the treatment." 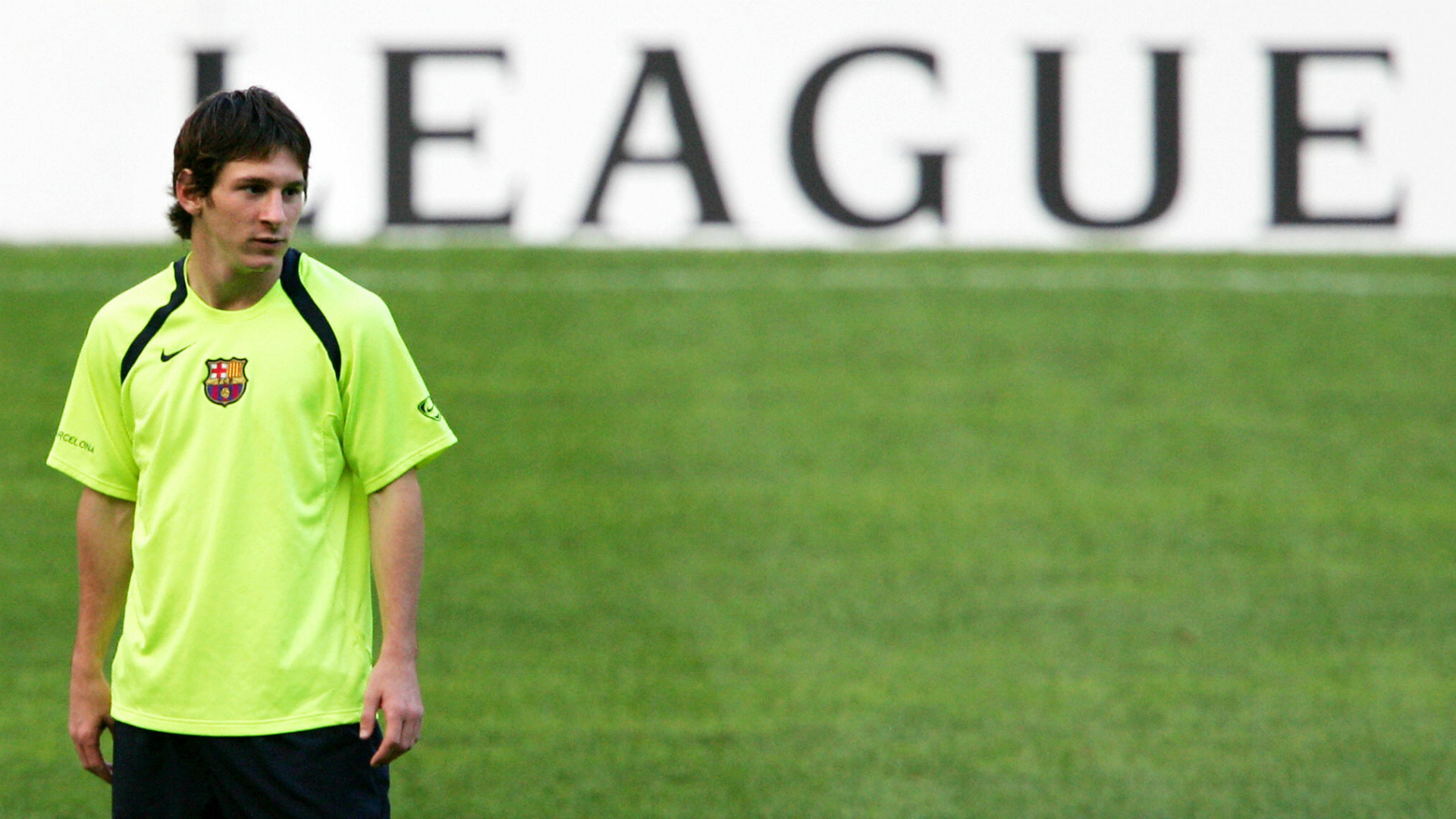 Schwartztein was the man who was key to Messi's growth for two and a half years. As a football and Newell's fan, he would take the time in every appointment to listen to his patient's stories, how championship was going match-by-match, how many goals the little No. 10 had scored and how he scored them. The connection between the two and the doctor's experience with children allowed him to understand Messi was worried about football and also the bullying he received, that nasty treatment youngsters dole out to the fat, the short-sighted and the tiny kids.

Two and a half years in, however, Messi encountered his second kryptonite. While telling the story of this unique boy, it is unfair to omit that this was not just an issue for superheroes, but one that affected large chunks of Argentine society. The neo-liberal policies of the 1990s in the country led to a state meltdown in 2000 which spread to all areas of public and private life.

The Barcelona star was without a doubt just one more victim of the economic crisis which shook Argentina and middle-class families like the Messis. The prescription the budding star needed was initially paid by an insurance company on the brink of bankruptcy and which to save money decided to cut back services to members, including the hormone treatment.

Lionel's father was also struggling with work, along with three million other Argentines. With the medication costing US$1,300 a month and with devaluation of the peso on the way, it would have been extremely difficult to afford. At such a young age Lionel could not possibly understand it, but he could feel it, with 30 percent of his treatment still incomplete.

"Nothing would have happened to him health-wise because stopping halfway through does not leave side-effects. But he would have been much shorter than he is now," the doctor clarifies from his offices in Rosario, where he is called incessantly every time the No. 10 suffers an injury and asked if it is his fault - which is never the case. The Messi family became desperate. Jorge, Lionel's father, started to move to find a way to keep paying, but the complex political climate in Newell's - not to mention the economic whirlwind that had convulsed the country - meant the club decided against financing themselves. The money was not forthcoming. Messi was taken to Buenos Aires, for a trial with River Plate, he was accepted but the Millonario also declined to part coming with money for the little star.

At that point, the chance to go to Barcelona appeared, another tough call for the young Messi, enveloped in a dispute between the club, his father and a series of intermediaries which left him out of football for almost a year.

Many years before, when Schwarztein finished his medicine degree, he travelled to Catalunya to specialise in endocrinology. When he heard Messi was Barcelona-bound he took it upon himself to contact his former mentor in the city and introduced them so Lionel would be looked after by someone he trusted.

The No. 10 went with his father to live in Barcelona, his mother and siblings stayed behind in Rosario, his old friends carried on playing in the same block on Israel Street. He left his school and the Newell's '87 category team lost their star. Messi even stopped seeing the love of his life, as he had already met Antonella Rocuzzo, cousin of team-mate Lucas Scaglia, and who would years later become his partner and the mother of his children.

He restarted the treatment in Barcelona and completed the 30 percent still outstanding. The Catalan club put up the funds and Messi was able to reach the height to which his body was intended to naturally grow. If he had not continued with the daily injections, who knows that would have happened with the lives of Pep Guardiola, Xavi, Andres Iniesta and the four Champions League trophies lifted by Barca since Messi came on the scene.

When he first walked into the doctor's office, he was 1.27 metres tall and nine years old. He reaches 1.69m, two centimetres taller than Diego Maradona. That is not just coincidence, but the result of a promise Schwarztein made to his young patient: "I don't know if you will be better than Maradona, but you will be taller."