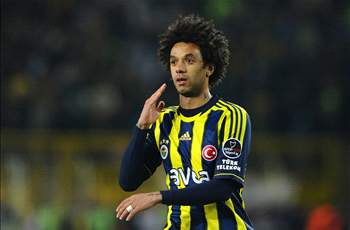 Baroni was the star performer in Turkey this weekend as he helped his side get the better of Trabzonspor. The Brazilian midfielder was at the heart of both the goals that the Turkish giants scored in their 2-0 home victory, scoring a stunner from 30 yards and then providing the assist for Moussa Sow's lovely strike. 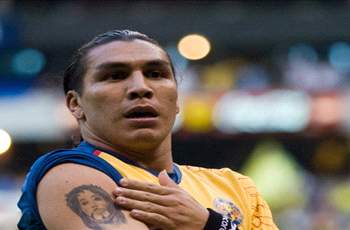 Cabanas made his first professional appearance for more than two years in 12 de Octubre's 2-0 win over Martin Ledesma in the Primera B Metropolitana on Saturday, completing a miraculous recovery after being shot in the head at point-blank range in Mexico City. The 31-year-old was substituted after 40 minutes in what was his first official game since the incident in January 2010. 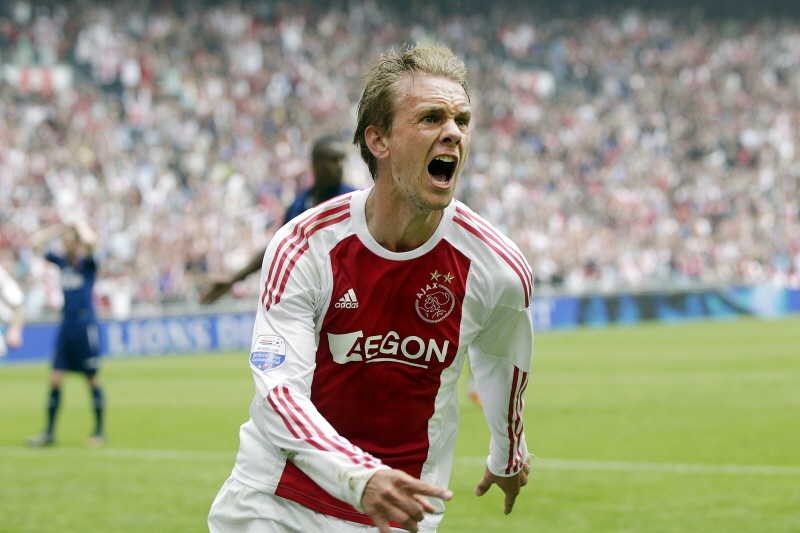 De Jong scored his first-ever hat-trick in Ajax’s 5-0 victory over title rivals Heerenveen on Wednesday. The forward then went on to set up the opener in the Amsterdam side’s 3-1 win over De Graafschap on Sunday. Ajax have gone six points clear of AZ and Feyenoord in the table following their latest two triumphs. 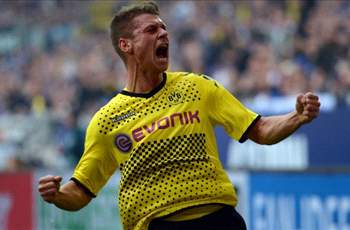 Lukasz Piszczek’s performances over the past week for Borussia Dortmund have proven to be vital as they look set to retain their Bundesliga crown. The right-back got the better of Franck Ribery in BVB’s 1-0 victory over Bayern Munich and was then decisive in the Ruhr derby against Schalke at the weekend, scoring the equaliser in their 2-1 victory. 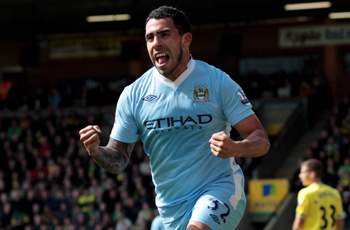 The Argentine netted a hat-trick for Manchester City in their 6-1 away victory over Norwich to maintain their title hopes. Tevez was also on target on Wednesday in his first start for Roberto Mancini’s side since September, as the Citizens cruised to a 4-0 triumph over West Bromwich Albion. Tevez’s return has given City a renewed sense of hope at the business end of the season.


On Sunday we encouraged our readers to nominate their choices for the best player of the week and here are some of your comments:

Juelz Banda in Malawi felt that Tevez should be given the award for his excellent performances for Manchester City in the Premier League in the past seven days.

Irtza in Pakistan, though, agreed with our choice of Ronaldo.

"Ronaldo should be awarded as player of the week because of his spectacular derby performance in circumstances where Madrid were under huge pressure. I think he gave probably his best performance of the season so far, and also scored an important goal against Gijon at weekend. On the other hand, Messi also did well in a difficult fixture against Levante but I think Cr7 was ahead of him and anybody else this week."

Ross Middlemass in Edinburgh went for Hibernian captain James McPake for his performance against Aberdeen at the weekend.