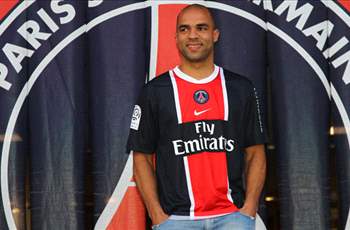 PSG got the better of Olympique de Marseille in Le Classique on Sunday, and defender Alex was the hero in the 2-1 win. The Brazilian centre-back had a strong game for Les Parisiens, keeping Loic Remy on a leash, and scored the winner just after the hour mark. Carlo Ancelotti’s side are now level on points with Montpellier at the top. 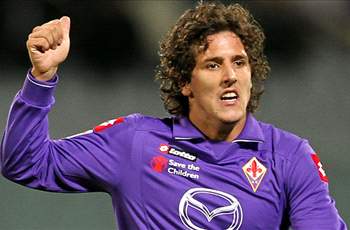 Fiorentina dealt a blow to AC Milan’s hopes of retaining their Serie A title on Saturday, and while Amauri stole the headlines for his 89th minute winner in the Viola’s 2-1 triumph at San Siro, it was Stevan Jovetic who was the real star of the contest. The Montenegrin youngster scored the equaliser and it was his composed pass that Amauri turned home. 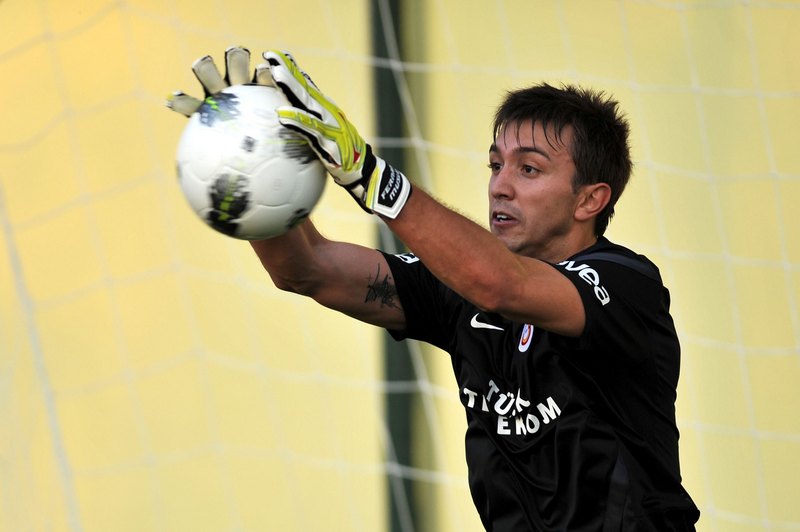 Fernando Muslera scored the first goal of his career when he successfully converted a penalty for Galatasaray against Manisaspor in their 4-0 Super Lig win away from home. It was the Turkish champions’ last match of the regular season and the Uruguayan goalkeeper’s effort meant that all foreign players have scored at least once this season for the Istanbul giants. 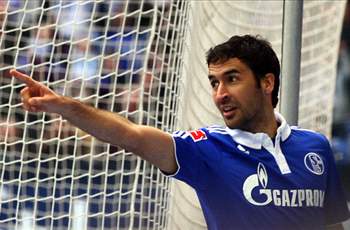 Raul continued to roll back the years both in the Bundesliga and in Europe. The veteran Spanish striker was on target for the Royal Blues in the 2-2 draw with Athletic Bilbao in their Europa League quarter-final second-leg clash at San Mames last Thursday, and netted a double against Hannover in their 3-0 Bundesliga victory at the weekend. 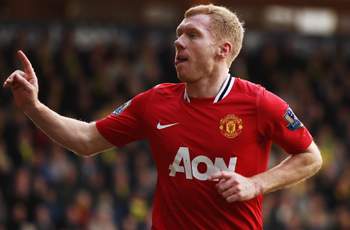 Paul Scholes was another veteran hitting the headlines over the past week, as the Englishman was influential in Manchester United’s wins against Blackburn and QPR. His passing range was evident in their 2-0 away triumph over Rovers last Monday, and on Sunday the 37-year-old scored a brilliant goal to wrap up the win against QPR by the same margin.

On Sunday we encouraged our readers to nominate their choices for the best player of the week and here are the five best comments we had.

Bob, who did not mention his location, backed our decision to give the prize to Guaita.

“Guaita, Valencia's goalie no questions asked. He was undefeatable throughout the whole match and as I watched the match (as a Madrid fan) my respect to him went up a lot for saving such shots as Di Maria's shot from behind the 18-yard line. He deserved 10 rating but goalies are always underrated.”

Izlatan from Macedonia felt that Barcelona forward Lionel Messi should be handed the award after the Argentine forward took his tally to 60 goals this season in all competitions.

“Messi surely deserves it for wreaking havoc on AC Milan and also playing at an extreme high level at the weekend without the other best three in the Barcelona starting lineup. He was the most decisive player of the week for sure."

June in England explained her reasons for voting in favour of Schalke striker Raul.

“Papiss Demba Cisse has done wonders for Newcastle this past week netting two goals against Liverpool and two against Swansea.”

Kieran from Dublin highlighted the performance of a certain teenager, whom not many would have heard of.

“19-year-old St Patricks Athletic player Chris Forrester, for scoring two brilliant goals in their 5-1 win over the champions Shamrock Rovers. The opener was a 25 yard screamer and the second was a FIFA-style chip which, as the commentators said, if Messi had scored it people would be raving about. And I say this as a Rovers fan who watched all of this in horror, covering my eyes in shame.”