Leandro Damiao was the star for Internacional in the past week as he scored a hat-trick against The Strongest in their 5-0 victory in the Copa Libertadores and found the target twice in their 7-0 hammering of Juventude in the Brazilian state championship. 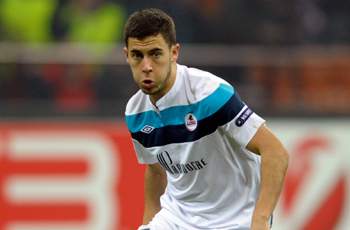 Eden Hazard opened the scoring for Lille as they beat Valenciennes 4-0 in Ligue 1 action under the watchful gaze of Manchester City manager Roberto Mancini. The Belgium international attacker also created the other three goals for the defending French champions. 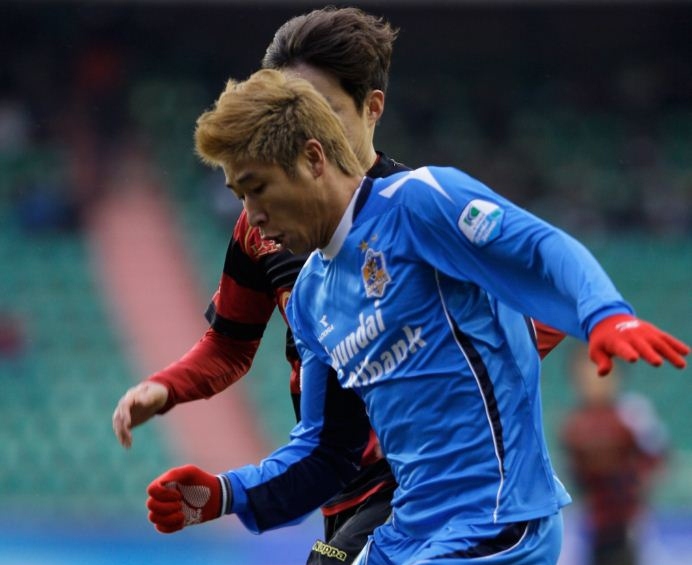 Ulsan Hyundai's Lee Keun-Ho netted a stunning  hat-trick in the K-League against FA Cup winners Seongnam Ilhwa in a 3-0 thrashing. The South Korea international scored a perfect treble, with a right-foot opener after a goal-mouth scramble, followed by a clever left-footed finish and a close-range headed goal. 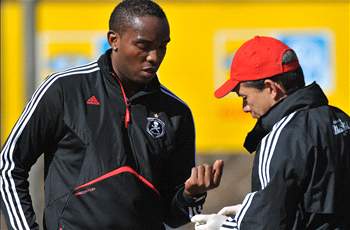 Benni McCarthy scored two goals for Orlando Pirates in their 3-2 victory over fierce rivals (and the team he supported as a child) Kaizer Chiefs in the South African Premier Soccer League in an enthralling Soweto derby in front of 87,171 fans at the FNB Stadium. 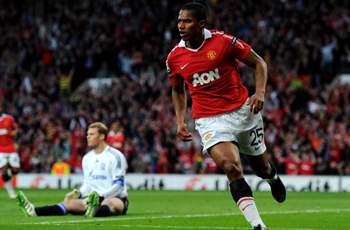 Antonio Valencia had a superb game for Manchester United in the Premier League on Sunday as he scored one and provided two assists in their 5-0 thrashing of Wolverhampton Wanderers. The win saw the Red Devils go four points clear at the top, albeit with one game more.


On Sunday we encouraged our readers to nominate their choices for the best player of the week and here are the best three comments we had.

Pawel in the United Kingdom wanted Fernando Torres to win the award following his double for Chelsea against Leicester City in their 5-2 FA Cup quarter-final victory at Stamford Bridge on Sunday.

“Fernando Torres - because he has finally unblocked himself, which is not easy when you've had a reputation of a lethal striker and had not scored for such a long time. Fortunately for him those two goals might be vital and open a gate for further clinical finishes, which I have always admired Torres for.”

“Wayne rooney...but am sure most would not give it to him for only reason he is United, but he has been great recently.”

And meanwhile, bayern ger underlined why someone from Bayern Munich should be recognised for their heroics in the past week, as several others called for Lionel Messi to win the award yet again.

“What about Ribery, Robben and Gomez? After that brilliant performance any one of them were better than Messi this week. it can't be just Messi every week.”