Bayern Munich winger Franck Ribery has admitted he would rather win the Champions League this season than a fifth consecutive Bundesliga title.

Ribery was a star man in Bayern's 2012-13 treble-winning side but although the Bavarian giants retained the Bundesliga crown in each of the subsequent three seasons under Pep Guardiola, further continental glory has proven elusive.

Now under Carlo Ancelotti – who, along with ex-Liverpool boss Bob Paisley, is the only coach to win the competition three times – Ribery and his team-mates are ready for a fresh assault on a tournament he holds dear.

"We want to win everything," he told Goal.

"I hope we will win all the titles this season."

Bayern fell at the semi-final stage for the third-straight season last term, with Atletico Madrid their conquerors this time. 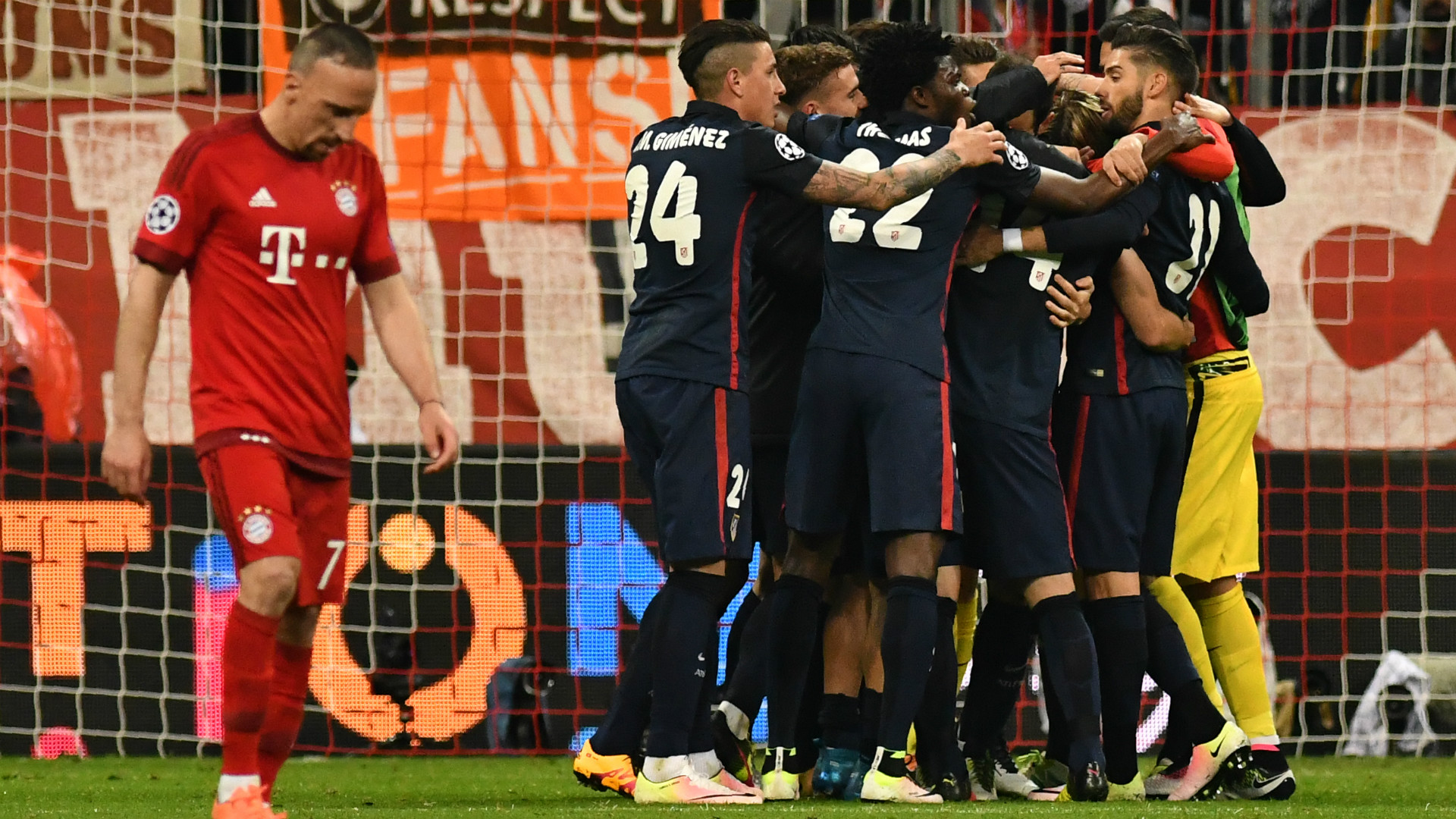 The two sides will face off again this season in Group D but Ribery played down the notion of having a score to settle.

"It's not revenge," he explained. "We made a good job at home [in the semi-finals last year] but we had no luck.

"Our group is not easy but we have to win every game, that's important."

The 33-year-old, though, will not be drawn in by an increasingly irresistible comparison.

"I'm not in competition with Atletico or Griezmann," Ribery added. "I know what I have achieved in my career, I have won everything. We have to play and to win."