2022 World Cup qualifiers: Why Kenya have the advantage over Uganda – Sredojevic 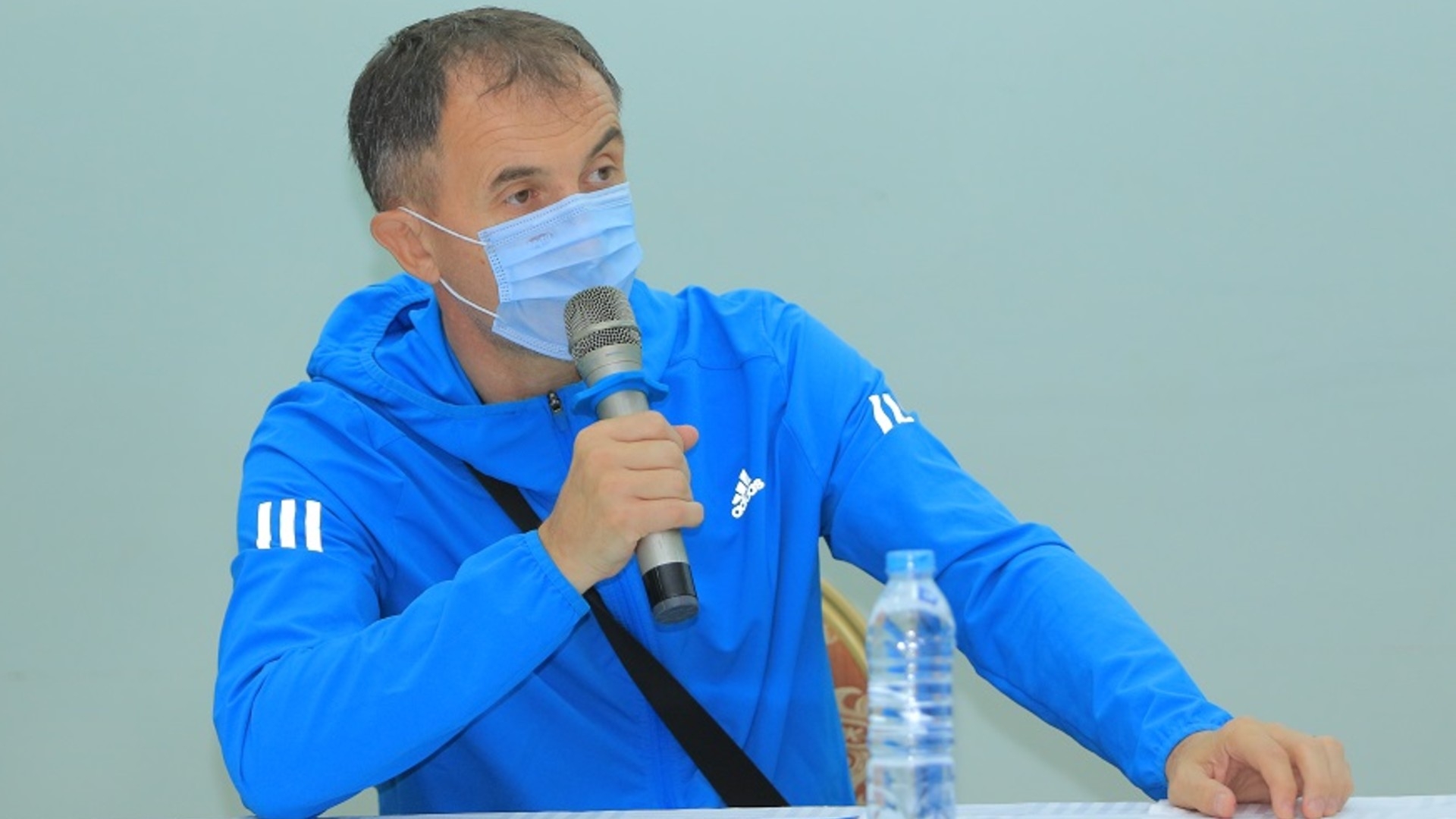 Uganda coach Milutin ‘Micho’ Sredojevic believes Kenya will start as favourites when the neighbours kick off their campaign to Qatar in the 2022 World Cup qualifiers with a fixture at Nyayo Stadium on Thursday.

The East African rivals are pooled together in Group E of the qualifiers alongside West African giants Mali and Rwanda with the top team set to qualify for the third qualifying round.

The Serbian tactician, who returned to handle the Cranes on July 27, after parting ways with Zambia, believes Harambee Stars have the advantage owing to the fact they had played their FKF Premier League campaign to a conclusion unlike in Uganda where their league was cancelled. This was after the outbreak of the third wave of the Covid-19 pandemic.

What did Sredojevic say?

“This is one more episode of the never-ending derby between Kenya and Uganda or Uganda versus Kenya and I am happy to come here to Nairobi,” Sredojevic told Goal on Tuesday.

“It is going to be a measurement of value, a test of character for the Cranes that is a team in transition with too much at stake, World Cup qualifiers and it is very hard and difficult to play against the friends that you know and understand very well.

“It is going to be a very tough match that will show us where we as Uganda are at the present; we know we are playing against a very competitive good team that has a huge advantage coming into the game because coach Jacob [Mulee] had Afcon qualifiers in March and also their league was not rescheduled and it recently finished.

“Most of the Kenya players were in full competitiveness while in Uganda we were having some certain problems because of our league being in a recess owing to the Covid-19 pandemic.

“But no matter all that, we are representing Uganda and I know the game against Kenya will be decided by small details and we shall do everything to make sure those small details go our way.

“We are anticipating a good match, a football match of friends that will be fought for 90 minutes but after 90 minutes we shall be East African brothers again.”

What did captain Okwi say?

Uganda captain Emmanuel Okwi explained they have respect for Kenya but they have come to Nairobi to fight for a positive start in the qualifiers.

“We have just arrived and we want to see how we can rest and start our day tomorrow [Tuesday], so that by Thursday we acclimatise to the weather and make sure we are ready for the game on Thursday,” Okwi, who turns out for Egyptian club Al Ittihad Alexandria Club, told Goal.

“Of course, we have a lot of respect for Kenya, we have respect for them as a team and as a country but we are here to fight and make sure we get the best start possible."

On losing to Ethiopia 2-1 in a friendly on Sunday, Okwi said: “The match against Ethiopia didn’t go as planned but we have seen where it went wrong and we are going to work on that for the two days that we will be here and by Thursday I am sure the technical bench and as players shall have found out the missing link so we are ready for Thursday.”

In the last six matches between the two nations, Kenya have managed one win, Uganda have won twice while the other three have ended in draws.