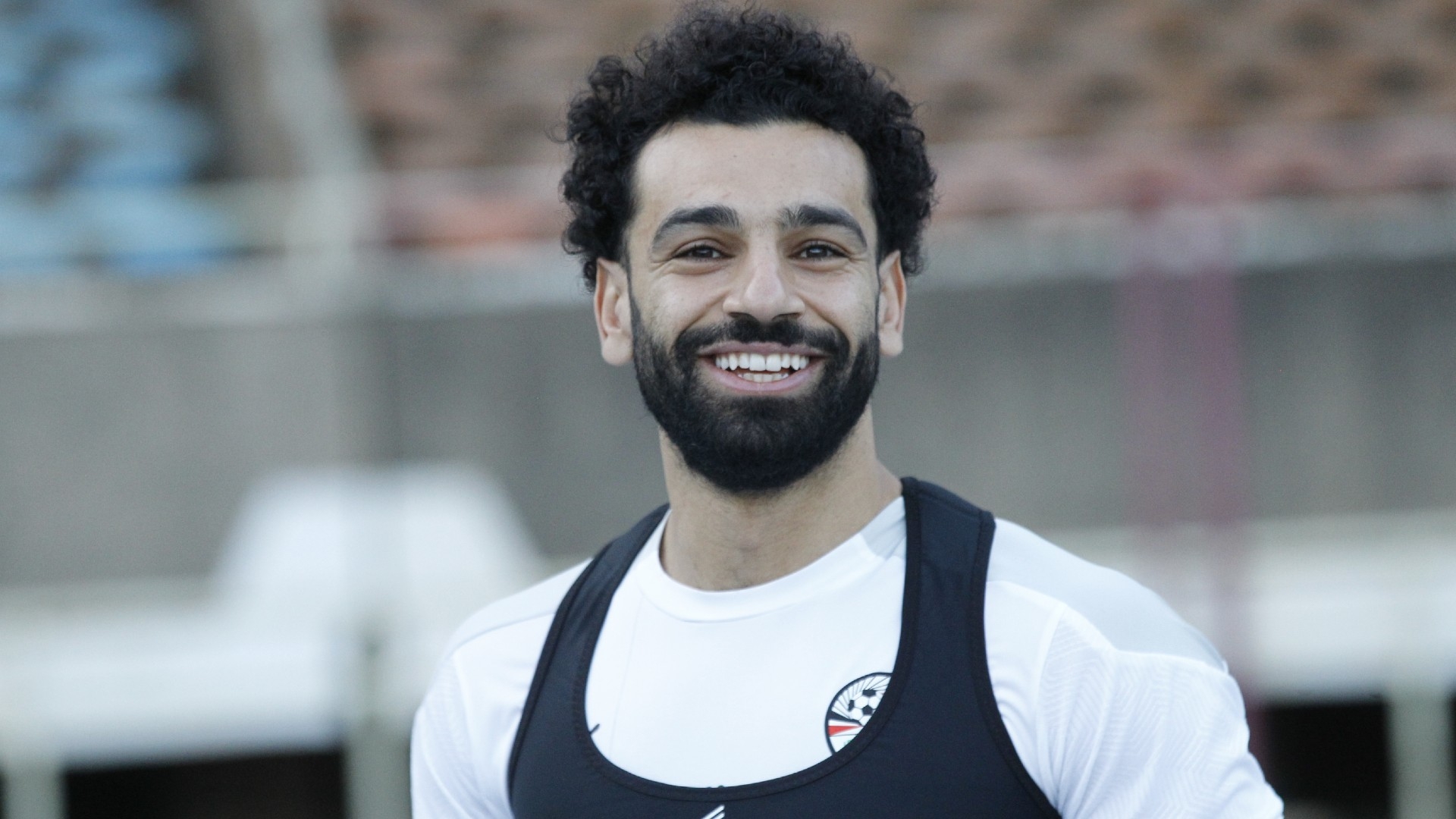 Egypt have been handed a massive boost ahead of their 2022 World Cup qualification clash with Gabon as Mohamed Salah has joined the Pharaohs squad, however Mohamed Elneny is out due to a muscle injury.

According to the Egyptian Football Association, the 29-year-old landed in Franceville as Hossam El Badry’s men prepare to lock horns with the Panthers on Sunday.

Due to the United Kingdom's quarantine restrictions, the Liverpool star missed the fixture against Angola as the seven-time African champions laboured to a 1-0 victory over Pedro Goncalves’ men.

With Egypt on the UK’s red-list, the two-time African Player of the Year would have been subjected to quarantine for ten days on his return to England if he featured against the Palancas Negras.

Also, the EFA confirmed that Arsenal star Elneny will be out of action against Patrice Neveu’s men due to injury worries.

Gabon suffered a 2-1 defeat at Libya, nevertheless, they would be aiming to return to winning ways against Egypt at the Stade de Franceville.

Egypt was among Africa’s representatives in the 2018 edition staged in Russia alongside Nigeria, Morocco, Tunisia and Senegal. They failed to progress past the group that boasted hosts Russia, Saudi Arabia and Uruguay.