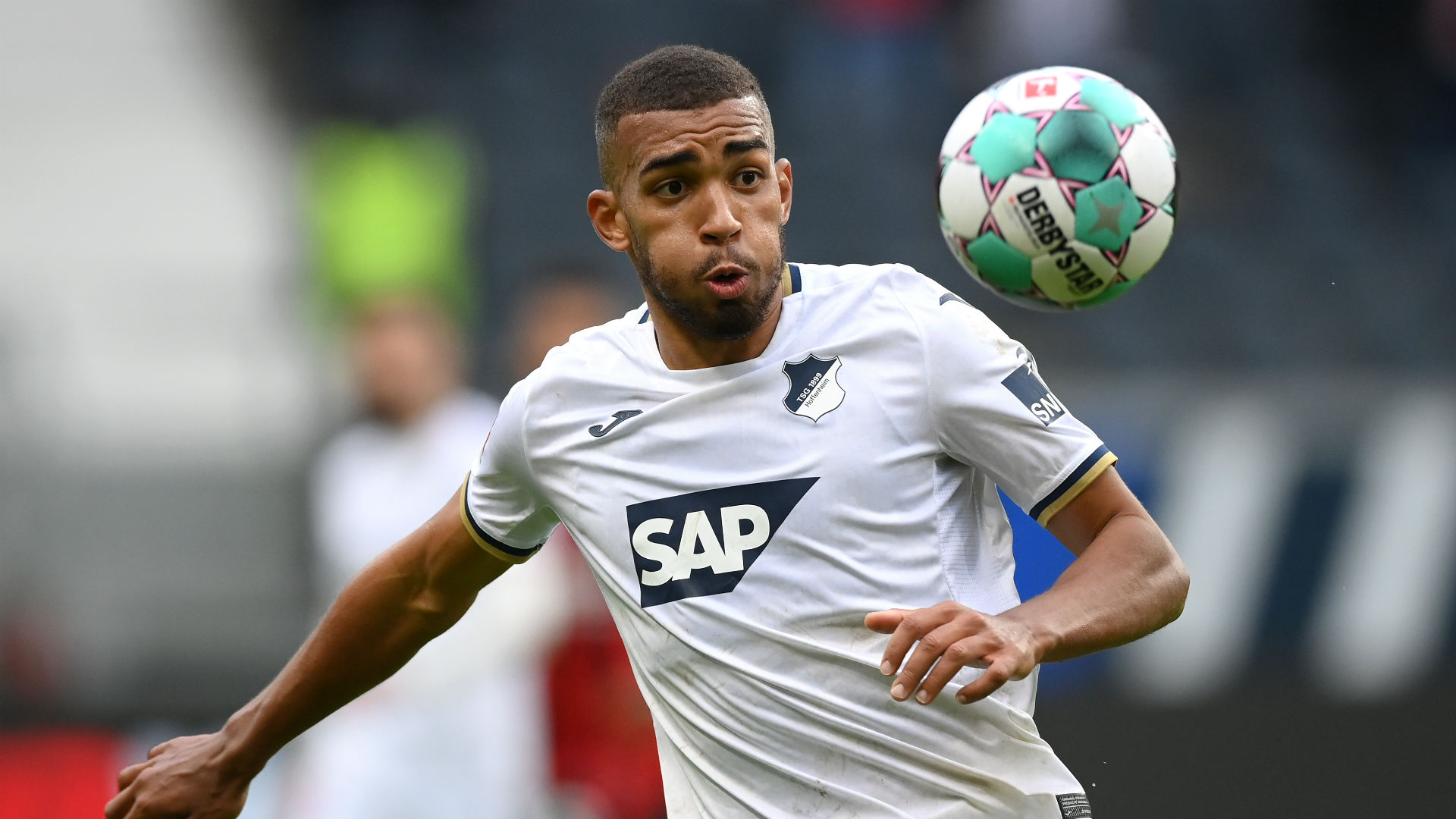 Hoffenheim have ruled Kevin Akpoguma out of Nigeria’s 2022 Fifa World Cup qualifying matches against Liberia and Cape Verde after he tested positive for coronavirus.

The 26-year-old is among the 30 players summoned by Gernot Rohr for Friday's match at the Teslim Balogun Stadium and next week's trip to Cape Verde.

Akpoguma’s club in Germany announced that the defender, even though he is fully vaccinated, will immediately go into quarantine which rules him out of the trip to the West African country for the crucial World Cup qualifiers.

On Friday, Akpoguma provided an assist for Hoffenheim's second goal in their 3-2 defeat to Borussia Dortmund, however and all of Sebastian Hoeneb's side underwent their medical tests but only the Nigeria international returned a positive result.

“Kevin Akpoguma tested positive for Corona despite being fully vaccinated. He will not make the trip to the Nigerian national team and instead went into quarantine at home,” read the statement on the club’s website.

“Kevin Akpoguma is symptom-free and is fine. In addition, all present players and members of the coaching and functional team were tested. All test results were negative.”

Born to a German mother and a Nigerian father in Germany, the 26-year-old played for Germany's youth teams across all levels before he made his Super Eagles debut in October 2020.

Akpoguma was introduced as a 67th-minute substitute for Tyronne Ebuehi in Nigeria's 1-0 loss to Algeria and he followed up the debut outing by playing the duration in the 1-1 draw against Tunisia, both friendly games in the same month.