2022 AFC U-23 Asian Cup Qualification: Host nations, dates, teams withdrawing and everything you need to know 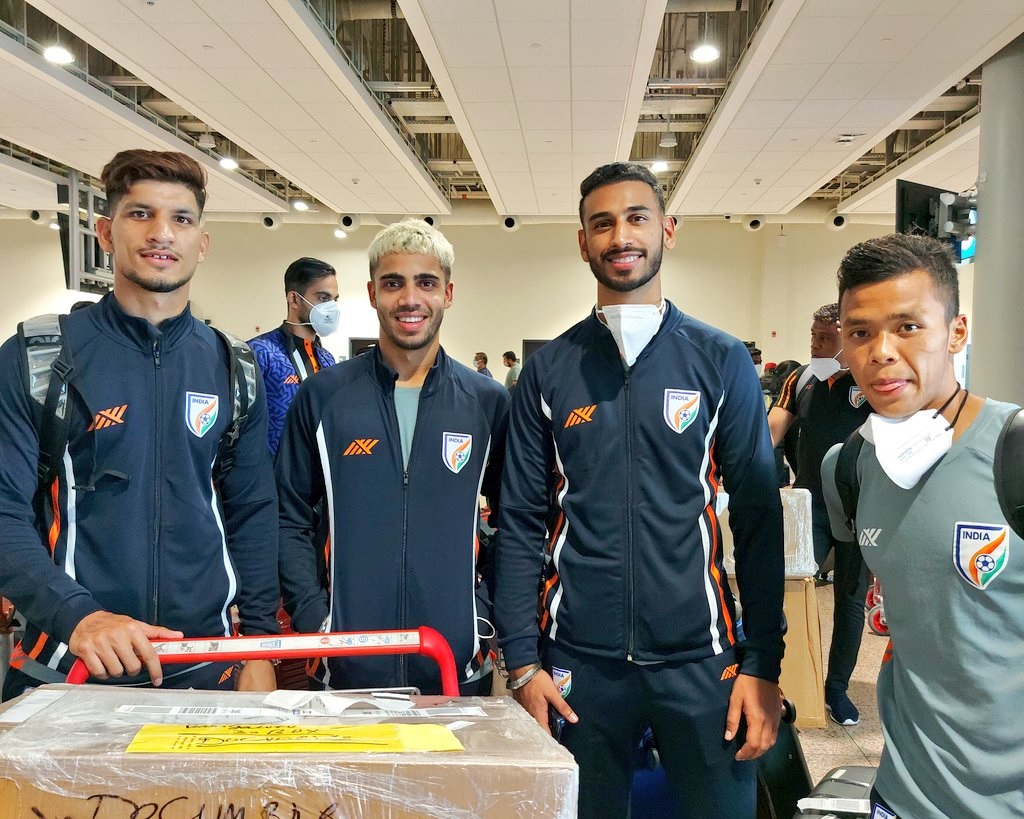 India are placed in Group E of the qualifiers...

The 2022 AFC U-23 Asian Cup qualifiers is all set to get underway from October 24. The main event will be hosted in Uzbekistan from June 1 to 19, 2022. It will be the fifth edition of the biennial tournament which was established in 2013 as the AFC U-23 Championship.

South Korea are the defending champions of the competition. It has been a highly competitive tournament as no nation has won the trophy twice.

How many teams are participating in the 2022 AFC U-23 Asian Cup Qualifiers?

A total of 42 teams will be competing in the qualifiers including hosts Uzbekistan. However, their results will not be taken into account when the group ranking will be decided.

Why did North Korea and China pull out of the 2022 AFC U-23 Asian Cup Qualifiers?

North Korea did not want to take any risk due to the ongoing Covid-9 pandemic and hence, on July 29, they withdrew from the competition. China followed their footsteps and on October 11, they also announced their withdrawal.

"Due to epidemic prevention and control regulations, flight restrictions and other reasons, the China U22 national football team will be unable to travel to Tajikistan as planned to participate in the AFC U23 Championship qualifiers. We have to withdraw from the games with regret," read a statement from the Chinese FA.

Where will the 2022 AFC U-23 Asian Cup Qualifiers take place?

The qualifiers will take place in 10 countries across Asia. Find the details in the table below.

Each team will play once against each other in the group. The 11 group-winners will directly qualify for the main event, while the four-best runners-up will also go through.

However in Group G since there are only two teams in Australia and Indonesia, only the table topper will go through after playing each other twice. The second-place team will be eliminated.