2021 SAFF Championship: When will the Indian national team be in action? 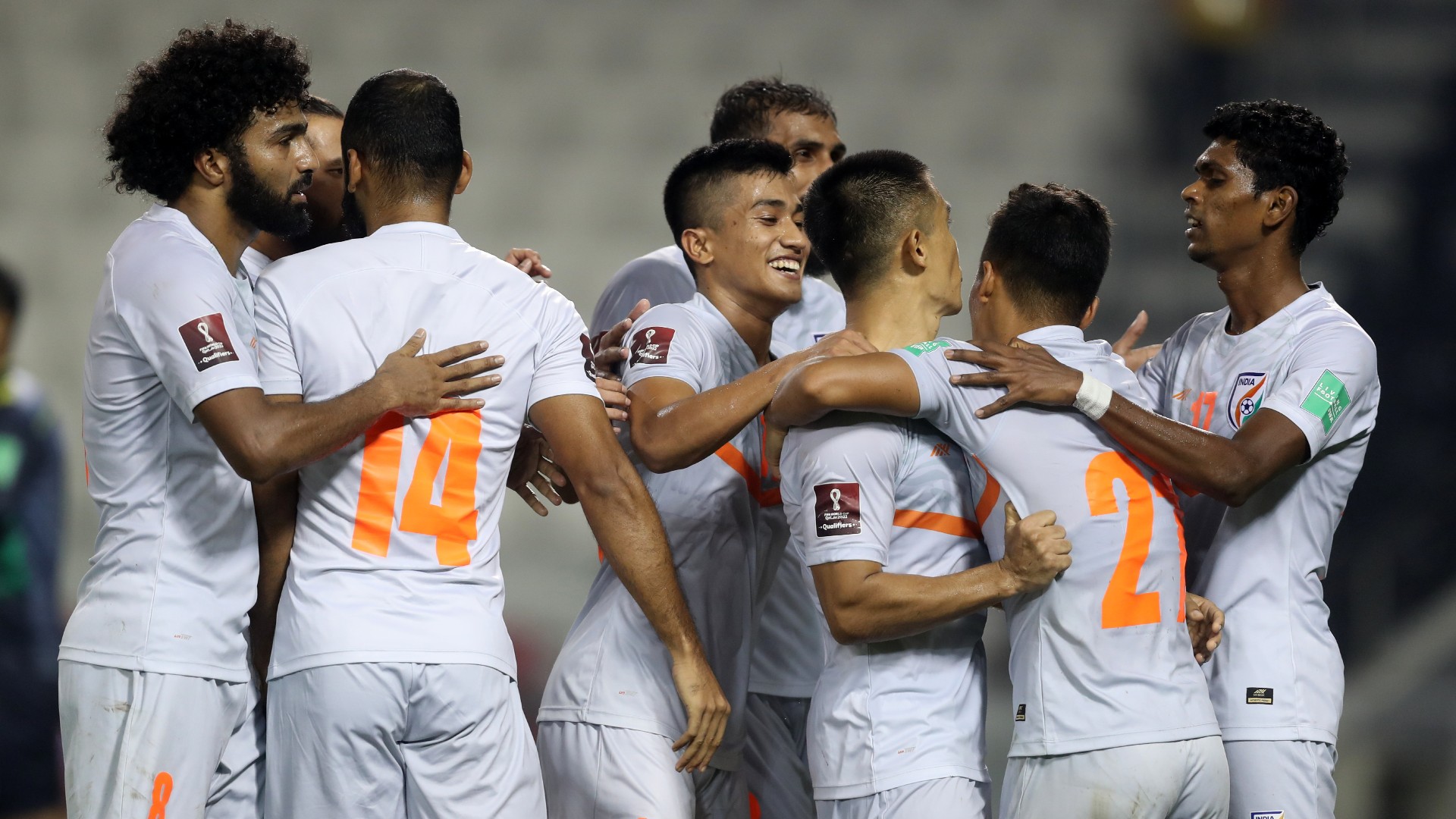 The Blue Tigers will looking to clinch their record eighth SAFF Championship title...

The Indian national team's next competitive assignment is set to be the 2021 SAFF Championship in the Maldives, in October.

India's 2022 World Cup qualifying campaign ended with a 1-1 draw against Afghanistan but the Igor Stimac-coached team directly progressed to the 2023 Asian Cup qualifying third round by finishing third in Group E, thanks to the 2-0 win over Bangladesh after a narrow 1-0 loss to Qatar.

When will India play in the 2021 SAFF Championship?

India will be opening their SAFF Cup campaign against neighbours Bangladesh before facing Sri Lanka, Nepal and Maldives in a round-robin format. The final of the competition will feature the top two teams and is slated to be played on October 16, 2021.

How are India preparing for the 2021 SAFF Championship?

The Indian national team are all set to play two international friendly matches against neighbours Nepal on September 2 and 5 at the Dasharath Stadium in Kathmandu, Nepal.

The Blue Tigers under the tutelage of head coach Igor Stimac are currently in Kolkata for a 15-day camp after which they will travel to Nepal. On the first day of their camp, the Indian team took on IFA XI in an exhibition game which they won 1-0, on Monday.

India coach Igor Stimac has named an initial squad of 24 members for the forthcoming international friendlies window between August 30-September 7. The camp will be held in a bio-bubble as per guidelines due to the ongoing Coronavirus pandemic and the squad will be subject to regular testing.

Seriton Fernandes, Ashish Rai, Rahul KP and Rahim Ali have received their maiden call-ups to the ongoing national team camp. Meanwhile, Sandesh Jhingan is not part of the camp as the Indian defender has completed his move to Croatian top tier club HNK Šibenik.

Bearing in mind the AFC Cup duties of clubs Bengaluru FC and ATK Mohun Bagan in the Maldives, players of the two clubs are to join the national team camp on a later date, with the exception of ATK Mohun Bagan's Pronay Halder who didn’t travel to the Maldives.

When do ATK Mohun Bagan and Bengaluru FC play in the 2021 AFC Cup?

Who are the 24 players in the India camp from August 15?

Who are the ATK Mohun Bagan and Bengaluru FC players to join the camp after their AFC Cup duties?