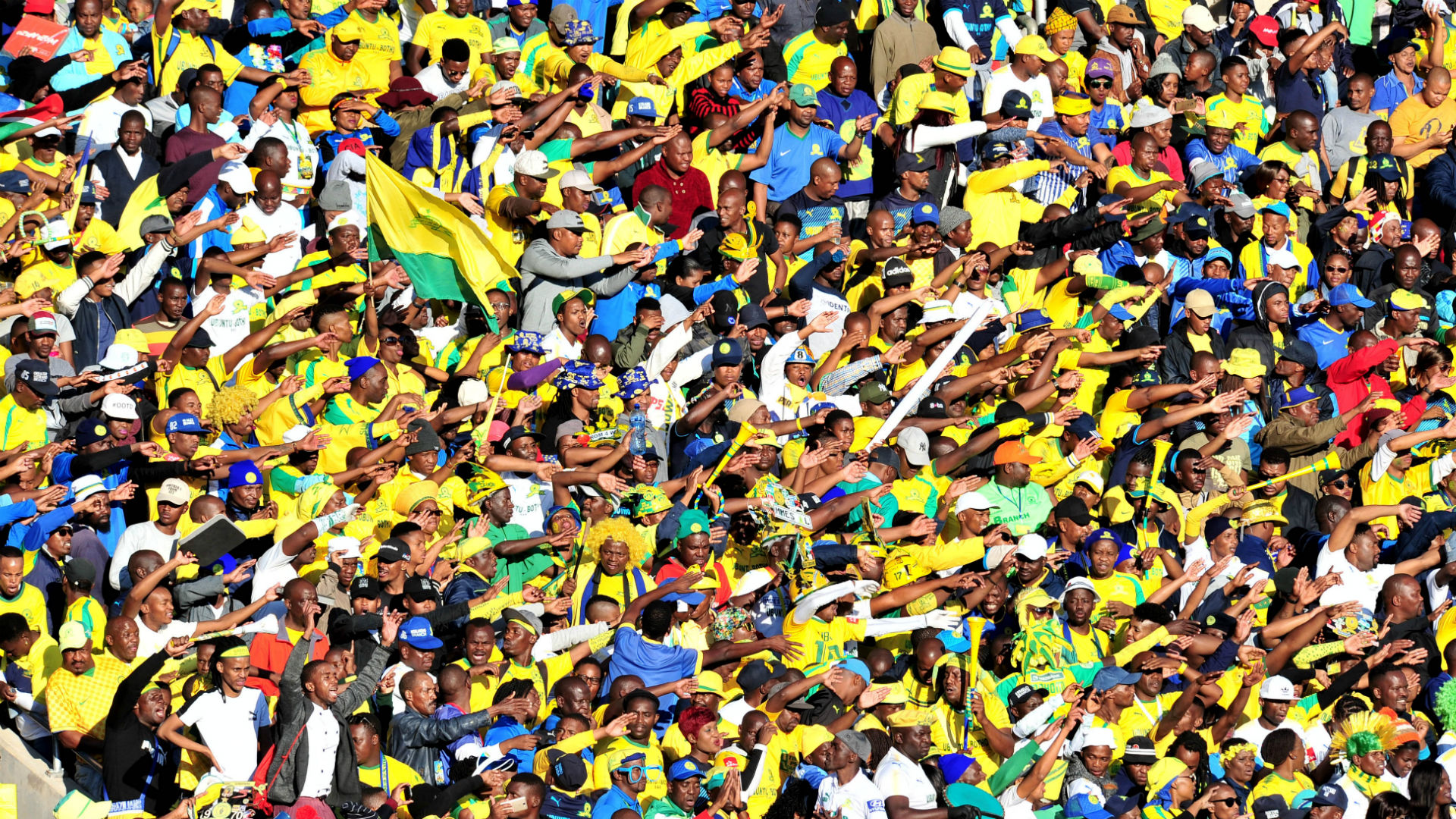 After some stadium spectators were allowed to watch the Bafana Bafana against Ethiopia match, the league has also moved to open the turnstiles again

The Premier Soccer League has announced 2000 “fully vaccinated” fans will be at Moses Mabhida Stadium for the MTN8 final between Mamelodi Sundowns and Cape Town City on Saturday.

Since March 2020, no supporters have been allowed to attend matches organised by the PSL due to the coronavirus pandemic.

The PSL has attached similar conditions for Saturday's clash, and no tickets will be sold.

“The attendees will be made up of tickets issued to sponsors of the league as per contractual obligations, MTN8 finalist member clubs’ allocation, and accredited personnel [working staff, members of the media, players, technical team members and match officials].   Due to the above-mentioned factors, there will be no tickets available for sale.

“As provided in the directives, all attendees must be fully vaccinated and adhere to all covid-19 protocols such as wearing of masks and social distancing.”

Earlier this month, Safa said the PSL had agreed to use the November 6 Soweto derby between Kaizer Chiefs and Orlando Pirates as a “mass vaccination drive” by allowing a certain number of fans to attend this fixture between the traditional giants.

The Soweto Derby is the biggest crowd-puller in South African football and is always sold out.

But the league has decided to begin that drive earlier, starting with the MTN8 final.

“The League calls upon all members of the public to continue supporting the government's stance on the importance of vaccinations and the achievement of the required herd immunity. The sooner sufficient South Africans are vaccinated, the sooner supporters will be able to return in numbers,” added the PSL.