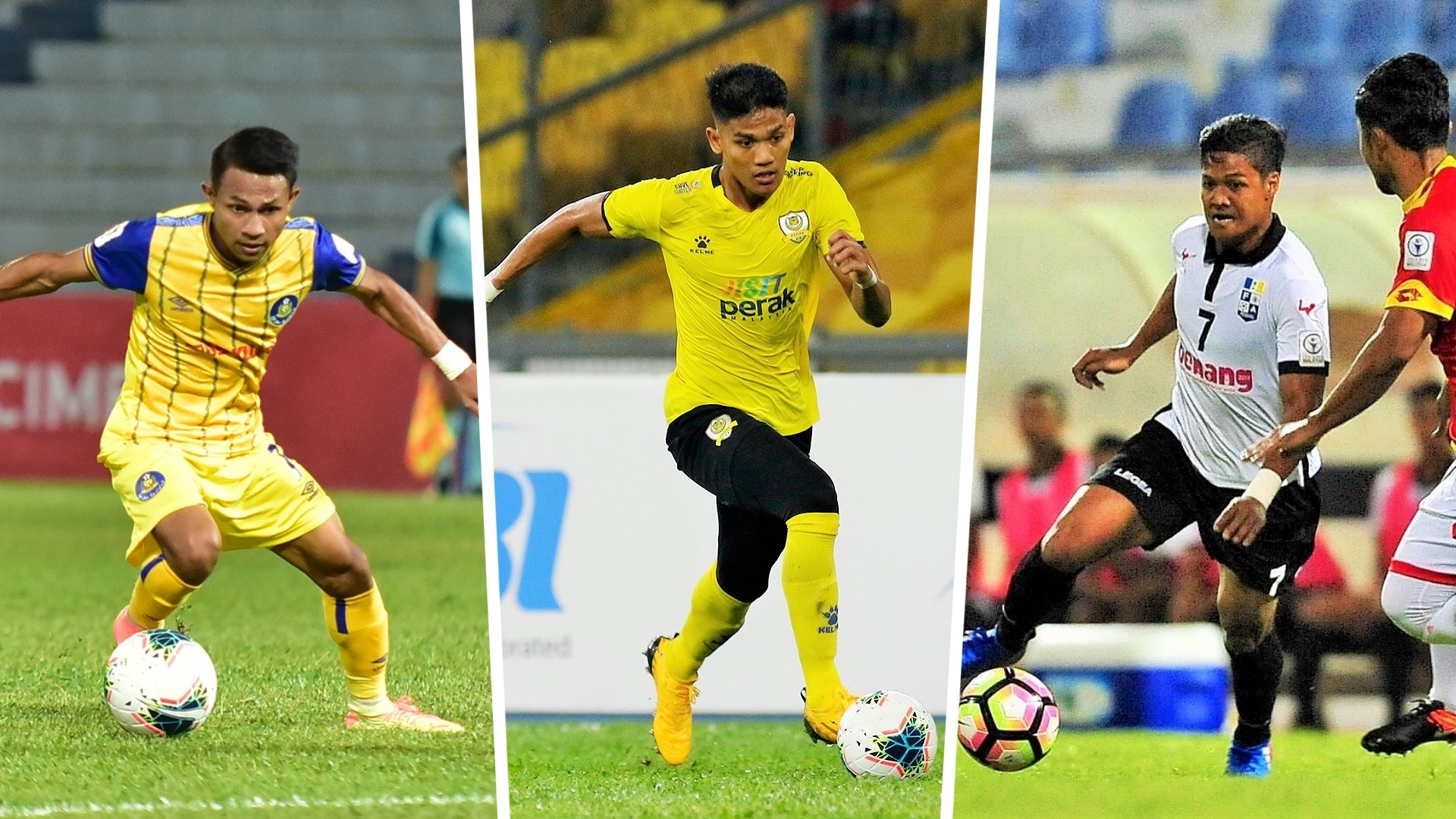 All the latest completed move as well as the transfer rumours as we gear up towards the 2021 M-League season.

The transfer window officially opened on Nov 21 and will end on Feb 12, a full two weeks before the Super League curtain raiser between Johor Darul Ta'zim and Kedah.

Teams are actively looking to improve their respective teams and  Goal  brings to you all the movers and shakers ahead of a brand new season.

The seven-time MSL champions have already bid goodbye to star striker Diogo Luis Santo who arrived in the 2018 season and has contributed to the Southern Tigers' continued stranglehold on the league title. In terms of incoming, talented midfielder Danial Amier from Felda United has been signed on a free transfer while Syahrian Abimanyu became the club's first Indonesian player but an immediate loan out is already being targeted for the 21-year-old.

The 2019 FA Cup champions will compete in the AFC Cup in the coming season and plans are already in place to ensure that they get a prolonged run in the competition but only the outgoings have been announced thus far. Long-serving centre back Khairul Helmi and Singaporean Shakir Hamzah has been let go with rumours indicating a departure for forward Zaquan Adha as well.

Aidil Sharin is reportedly keen to add UiTM FC star Rabih Ataya to the fold that could give Kedah a far bigger threat from the wings.

The player exodus from East Coast Peninsular Malaysia rivals Kelantan has been a boon to the Turtles, who wasted no time in signing three of them.

Malaysia Under-23 international Azri Ghani is said to be courted by the Bos Gaurus to give Hafizul Hakim much needed competition between the sticks. It would seem that 2020 top scorer Shahrel Fikri is in Selangor's radar and there's a good chance that Perak could lose his service.

This season's surprise package has been relatively quiet so far, apart from the retention of head coach Frank Bernhardt and centre back Victor Nirennold. Star striker Rabih Ataya meanwhile has been rumoured to have joined Kedah.

Having replaced head coach K. Devan with P. Maniam, the Phoenix are taking the bold step of fielding an all-local line-up in the coming season.

The east coast side is rumoured to buy eyeing a move for Lee Tuck and Sergio Aguero after having said their farewells to the likes of Dickson Nwakaeme, Adam Reed and Ivan Carlos. However the biggest losses appears to be two talented youngsters in Faisal Halim and Nik Sharif Haseefy who are both confirmed to be leaving.

The Mousedeer have taken their time with 2021 appointments and signings, and have only re-signed head coach Zainal Abidin Hassan and parted ways with Safiq Rahim so far.

The Rhinos required some time to sort out their ownership issues, and for awhile even their Indonesian head coach Kurniawan Dwi Yulianto looked to have departed, only to be re-signed later. They are now getting down to finalising their 2021 roster.

2020 Premier League champions and one of the two promoted sides next season Pulau Pinang have been busy preparing for the coming season, and they recently announced the arrival of Indonesia international Ryuji Utomo on loan and the appointment of Czech head coach Tomas Trucha.

The newly promoted side who finished second in the Premier League last season to gain the move up, will have a new head coach in Chilean Simon Elissetche despite Nidzam Adzha leading the team last season. This is because Nidzam does not possess the AFC Pro A License required to be a Super League coach.