Joe Wright
Antonio Conte said Tottenham should have had an advantage in the battle for the league crown, but the Argentine pointed out a flaw in his logic

Mauricio Pochettino has hit back at Antonio Conte's suggestion that Tottenham had an advantage in the Premier League title race, insisting Chelsea's big spending had more of an influence.

Chelsea were crowned champions on Friday thanks to a 1-0 win over West Brom, which came about thanks to a late goal from substitute Michy Batshuayi.

Head coach Conte had previously suggested that Spurs should have had the edge over his side given that Pochettino is in his third season at White Hart Lane, whereas Conte is in his first in English football. 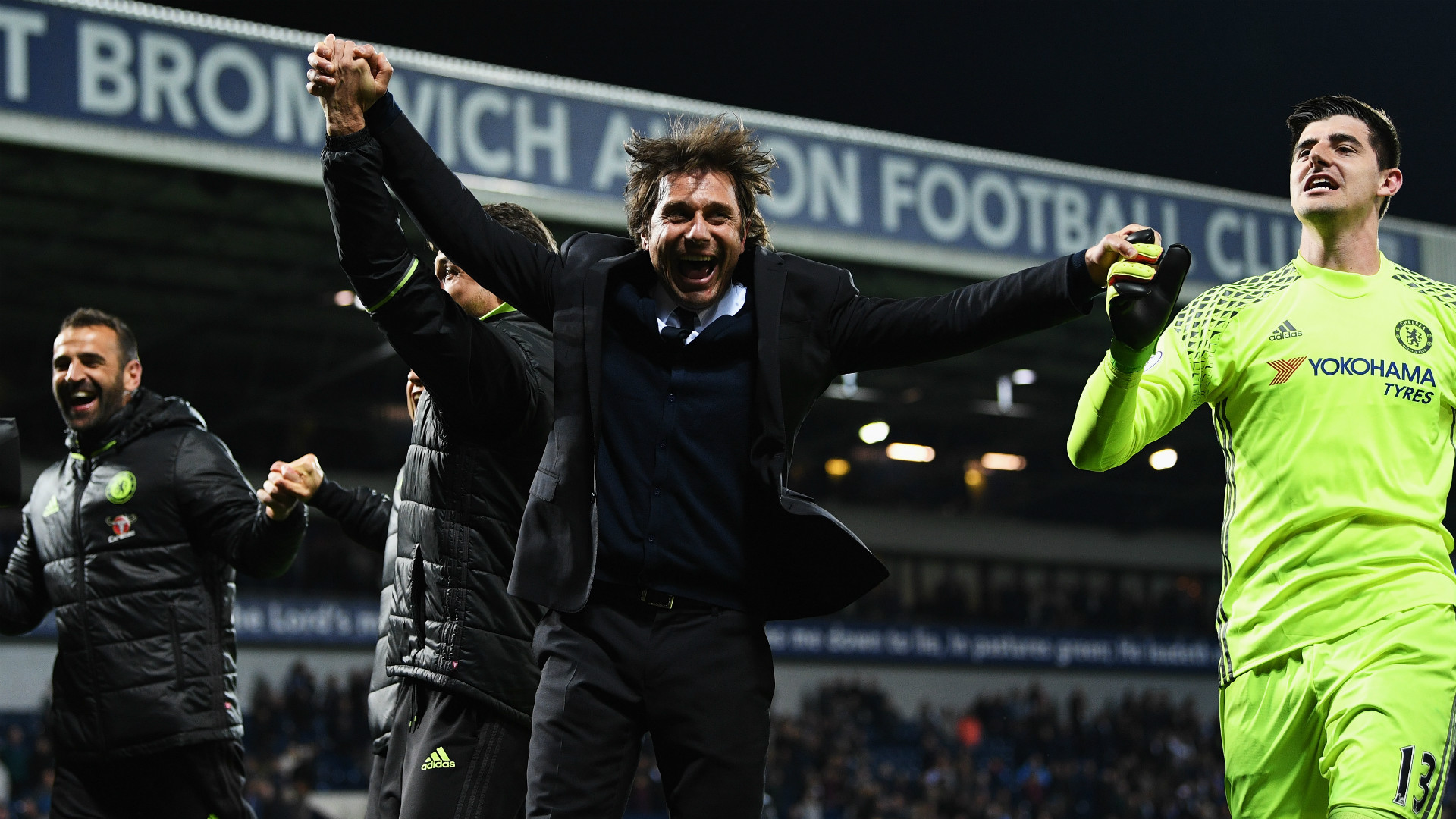 But Pochettino has rejected the notion, suggesting that Chelsea's significant spending in the transfer market has been critical to their success.

"I understand him. It's difficult for him because he was always a manager who liked to work with and to develop young talent," the Spurs boss said.

"It's difficult when you sign for a club like Chelsea and you have the pressure to win and you spend the money that they spent on David Luiz, Marcos Alonso, Batshuayi and [N'Golo] Kante. I totally understand but I don't know if I agree with him that it's an advantage.

"It's not a criticism [of Wenger]. It was not the best comment from him [Conte]."

Spurs host Manchester United on Sunday knowing that a victory will ensure that they finish second in the Premier League for the first time in their history.

It is also the last match to be played at White Hart Lane before the stadium is demolished to make way for the club's new 61,000-seater venue, which is due to be ready for the 2018-19 season.

"I am very sensitive person and so emotional, so it will be difficult not to cry," Pochettino said. "I think for the fans it means a lot but in the same way – and I don't want to be wrong – I think our fans are so excited to welcome the new stadium, too.