Nathan Ake has been recalled by Premier League leaders Chelsea from his loan spell at Bournemouth.

The 21-year-old defender joined Eddie Howe's side on a season-long loan deal last June and has impressed on the south coast, prompting Antonio Conte to bring him back to the Blues.

Conte had described Ake as a "very interesting opportunity" in the January transfer window as he looks to keep Chelsea at the top of the table and the Italian has now made the decision to bring him into his squad.

Chelsea and Bournemouth both confirmed the decisions in statements on Sunday, with the Cherries saying: "Ake has started the last eight games he has been eligible for but Chelsea have activated an option to recall him during the opening weeks of January, and the 21-year-old will return to Stamford Bridge immediately.

"Bournemouth would like to thank Nathan for his efforts over the past seven months and wish him well for the future."

Ake played 24 Premier League games on loan at Watford last season and made a further 10 top-flight appearances for Bournemouth in 2016-17. 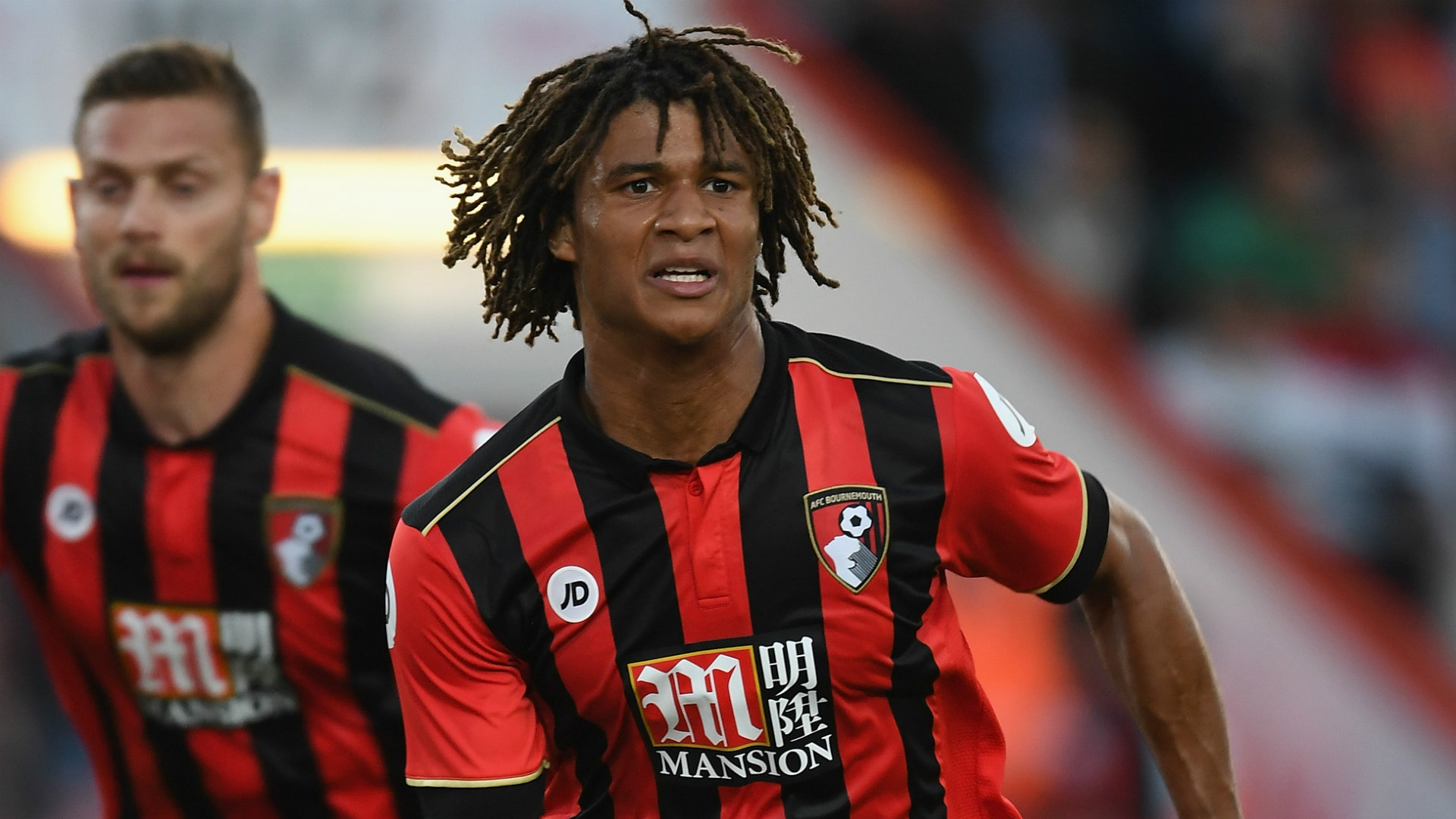 The Netherlands Under-21 international has played for Chelsea five times in the Premier League, the last of those appearances coming in May 2015, and he is now set to be involved in their title chase.

Howe had expressed his disappointment at Ake's impending return to Chelsea after Bournemouth's 3-0 FA Cup defeat to League One side Millwall on Saturday.

He said to BBC Sport: "It would be a huge blow to us as he has done so well.

"It's easier said than done to say we are going to recruit a player in similar stature to Nathan and I'm not sure there's too many out there, hence why Chelsea would recall him.

"So that's going to be a difficult one for us. With Simon Francis' suspension and Marc Pugh's injury and now Nathan going back, our defensive resources are certainly stretched."

Ake's spell at Bournemouth was his third spell away from Chelsea - he also represented Championship side Reading in 2015.