The Australian goalkeeper was close to a move to the Gunners in 2010, but has revealed how his transfer from Fulham failed to materialise

Former Middlesbrough and Fulham goalkeeper Mark Schwarzer has admitted that he almost joined Arsenal from the Cottagers in 2010.

The 109-time Australia international had signed for Fulham from Middlesbrough in 2008, but could have been on the move again two years later when Arsene Wenger made an approach to Roy Hodgson about bringing the goalkeeper to the Emirates.

In the end, the move failed to materialise, but Schwarzer admits he would have had no problems leaving Fulham for their London rivals.

"Yeah, I would definitely," the 44-year-old told Fantasy FC.

"Roy Hodgson rang me. It was about three days before the World Cup in South Africa, and he says to me 'Mark, the Arsenal have been on the phone. They're interested. Do you want to go?'

"I went 'Definitely. I loved my time at Fulham. It's been brilliant and really great working under you. But yeah, it's an opportunity to play Champions League football and play for an unbelievable club.' So he says 'Yeah, we'll sort it out. We'll get another goalkeeper in. As long as we get enough money for you, we'll make it happen.' 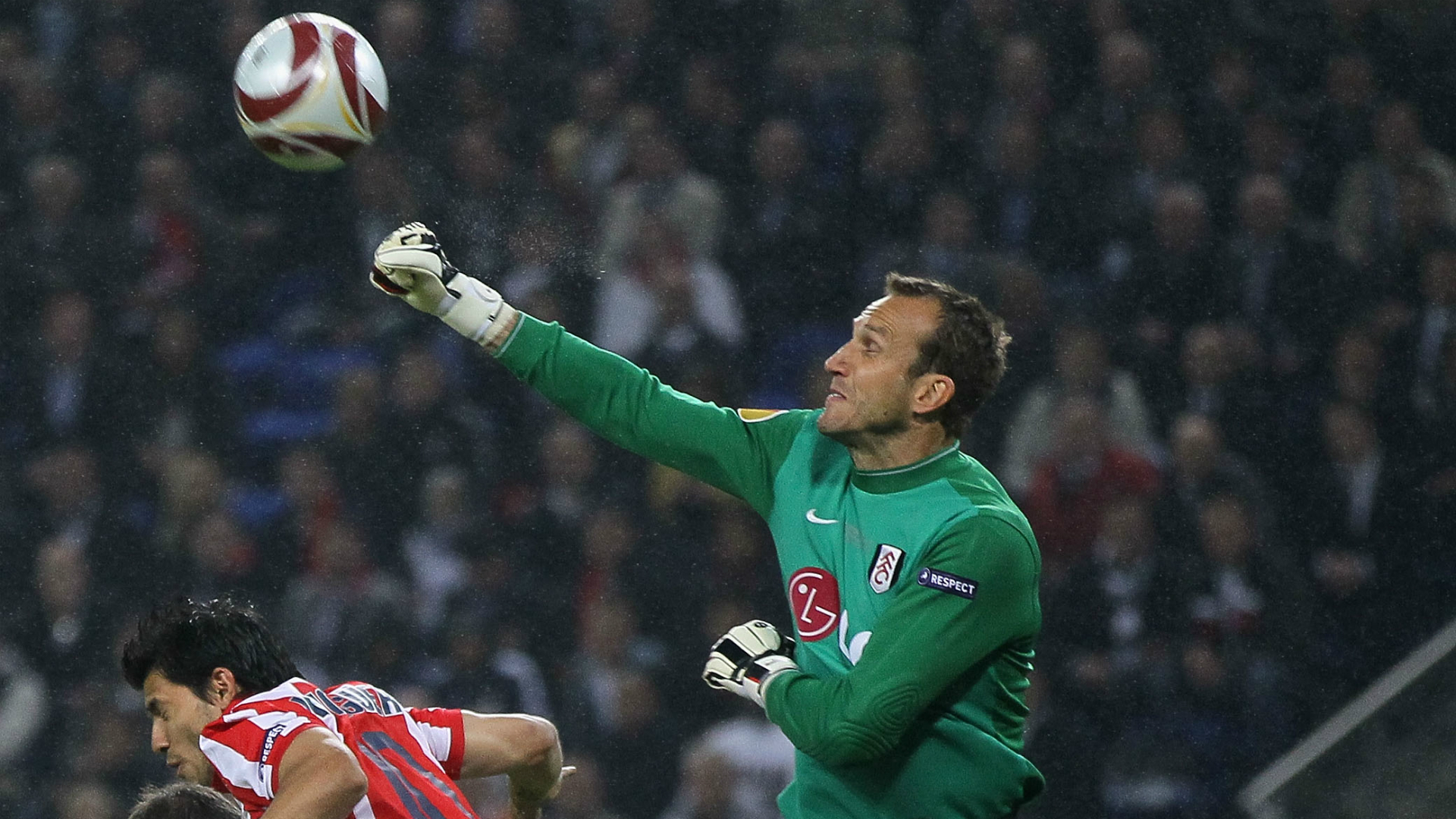 "I was delighted, but unfortunately about three weeks later, he left and went to Liverpool.

"So I waited until about two weeks before the start of the season when Mark Hughes was appointed. My very first conversation with Mark was knocking on his door, saying 'Gaffer, nice to meet you. As you know, Arsenal made an offer and I want to leave, could you please sell me?'

"That's how it kinda went. It dragged on and dragged on, and unfortunately it didn't eventuate."

Schwarzer stayed at Fulham for another three seasons before moving to Chelsea in 2013, where he became the oldest Champions League debutant and the oldest player to line out for Chelsea.

At 42, he signed for Leicester City, also going on to set the record as their oldest ever player. He retired at the end of the 2015-16 season after 26 years in the game.

Despite being a squad member for both Chelsea and Leicester when they each won the Premier League, Schwarzer did not play enough games to be eligible to earn a winners' medal.