Wayne Rooney has equalled Manchester United's all-time goalscoring record by scoring his 249th goal for the club against Reading on Saturday.

The 31-year-old went into the FA Cup third round clash with Jaap Stam's side one goal shy of the mark set by Sir Bobby Charlton between 1956 and 1973, but his goal put United 1-0 up and took him level with the legendary club director's tally.

The skipper turned home Juan Mata's pass with his knee after a driving run on the left by Anthony Martial, giving United a seventh-minute lead in the third-round clash at Old Trafford.

Rooney, who signed for United in a £27 million transfer from Everton in 2004, has reached the 249-goal mark four years and 215 games quicker than Charlton managed. His record-equalling goal came in just his 543rd game for the club. 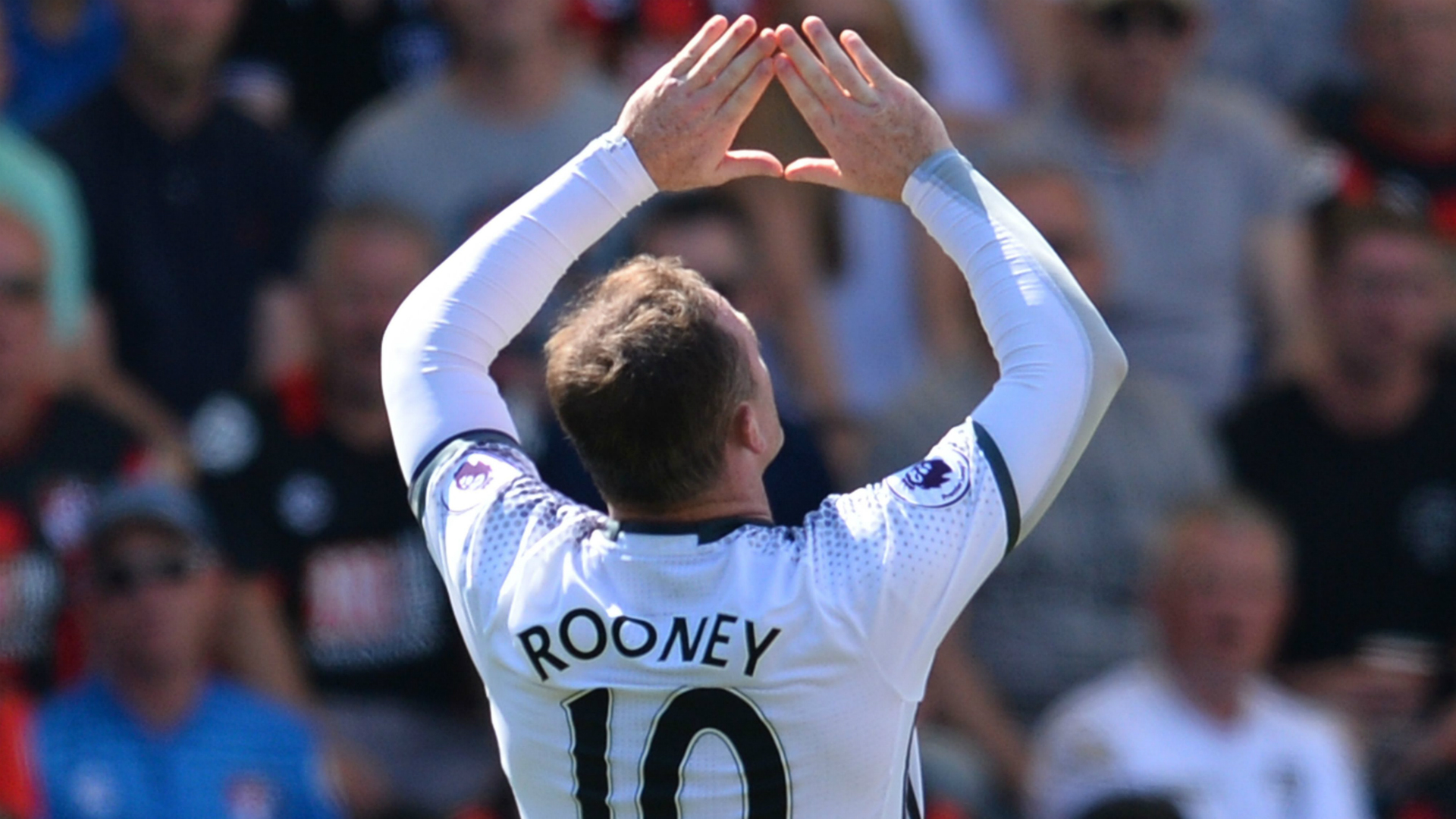 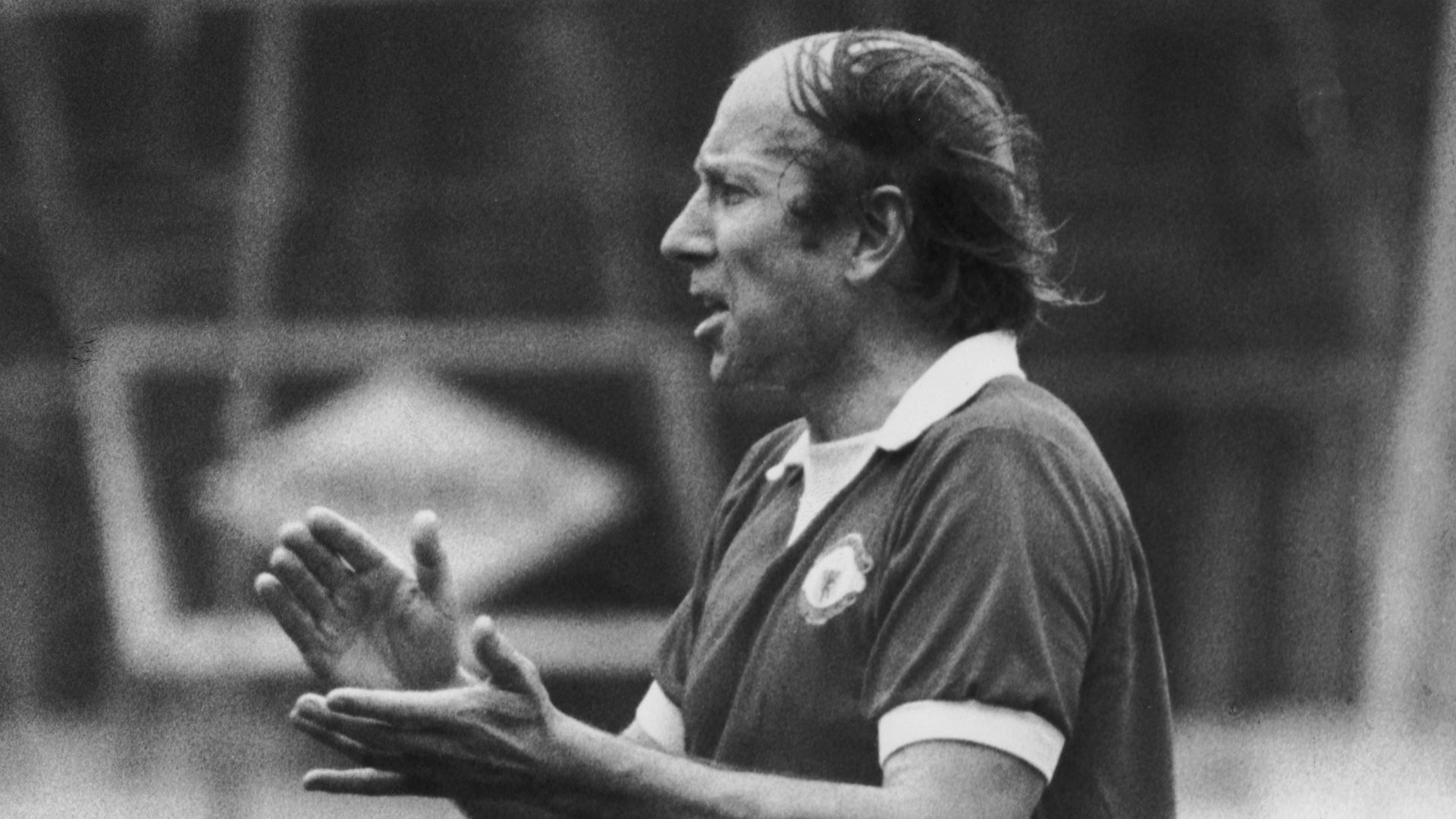 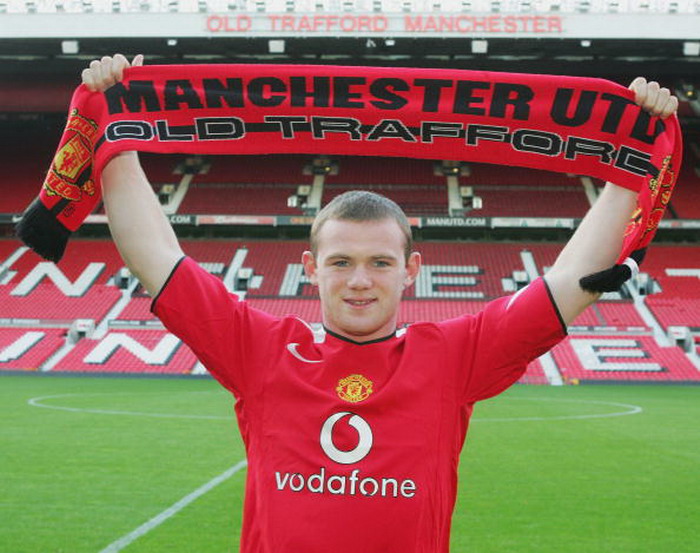 His most prolific campaigns came in the 2009-10 and 2011-12 seasons, in both of which he scored 34 times in all competitions. And while he has been unable to replicate such form in front of goal in recent seasons he has never finished a campaign with fewer than the 14 goals he netted in the 2014-15 season in which United's calendar was truncated by a lack of European involvement.

He now holds the distinction of being a record-holder at both club and country level, having overtaken Charlton's England record in 2015. His 53 goals in 119 appearances for England put him four goals ahead of Charlton's 49 in 106 games which saw him lead the Three Lions' standings for 35 years.

The task now for Rooney is to surpass Charlton's club record, with the EFL Cup semi-final first leg against Hull City on Tuesday providing an opportunity for him to take the United goals crown outright.