The 20-year-old made his Spurs debut in August 2015 after moving from Milton Keynes Dons for £5 million, taking just two weeks to score his first goal for the London club.

The pace at which the England international reached 20 goals is just two games behind attacking midfielder Matt Le Tissier, who reached the tally for Southampton against Liverpool in October 1993, and puts him level with Peter Beardsley who was a prodigious talent for Newcastle United.

Only Rafael van der Vaart betters those players, taking 44 games for Spurs to net 20 goals, putting them ahead of such luminaries as Steven Gerrard, David Beckham and Frank Lampard. 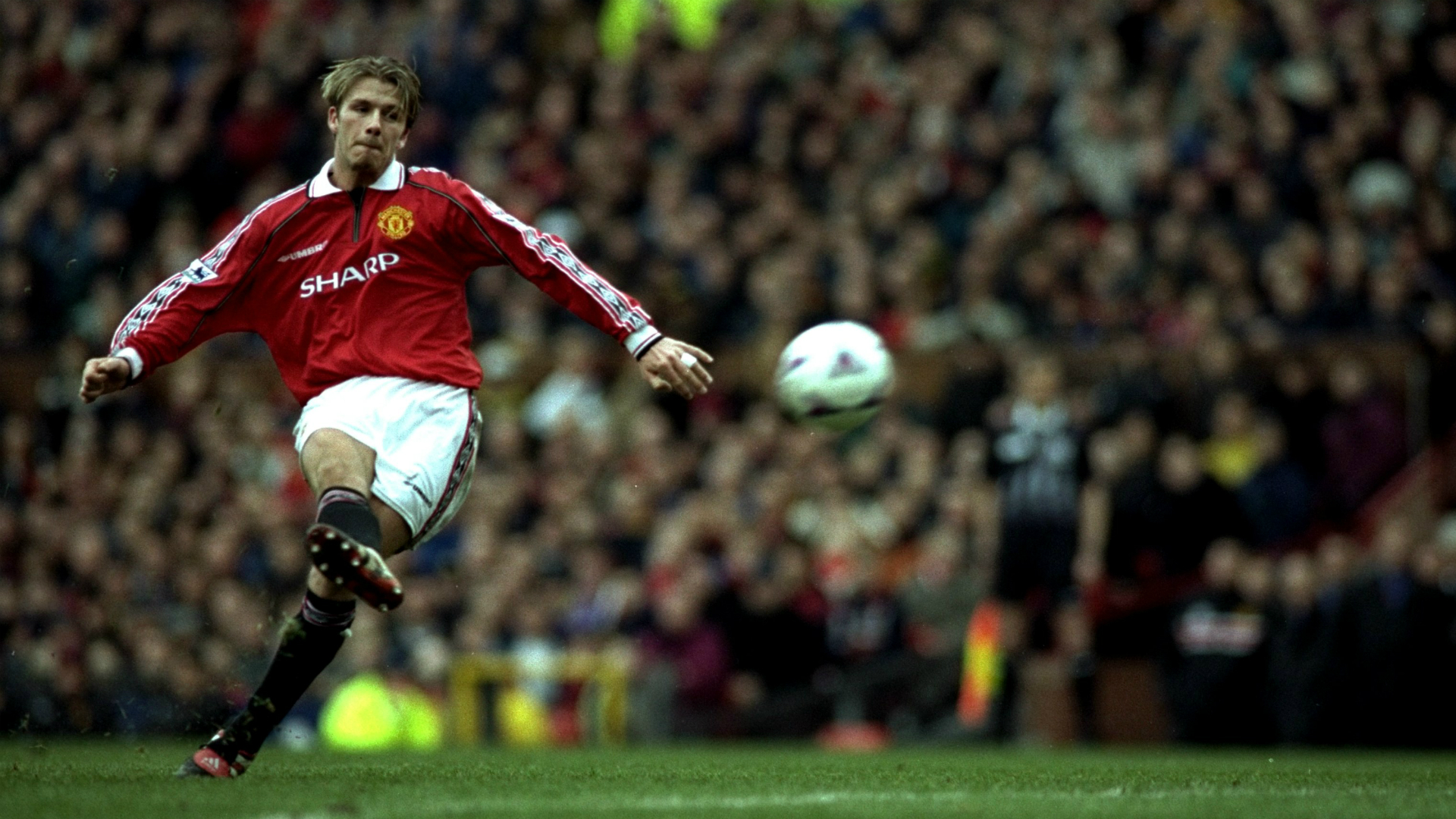 Beckham needed 90 games to score 20 times in the Premier League, with both Gerrard and Lampard requiring over 100 league games each.

Alli's double comes after Spurs boss Mauricio Pochettino called him the most important emergence from English football in recent years.

"He is a player with a lot of aggression in attack, ruthless and determined when he goes forward, which makes him extra dangerous," Pochettino told AS.

"He understands the play very well and is a master at attacking spaces, he's mentally strong and has confidence in himself.

"He is the most important player to emerge in English football in recent years."